One World, an imprint of Penguin Random House, will posthumously publish a book the late designer Virgil Abloh began writing before his death in November 2021, Vogue reports.

The book, titled Work in Progress, is co-authored by Abloh and Anja Aronowsky Cronberg, the founder and editor-in-chief of Paris-based academic fashion publication Vestoj. (According to Vogue Business, Aronowsky Cronberg had been working on a book about Abloh at the time of his death, at age 41.) Sourced from exchanges with the late Off-White founder and artistic director of menswear at Louis Vuitton, Work in Progress will be a “hybrid work that combines cultural criticism, theory, art, and personal narrative,” per One World. The book does not yet have a set publication date.

“We based it on the conversations we were having: in person, over the phone, via emails, in message threads. We talked about Virgil’s process and ‘logic,’ and about ideas central to his practice: irony and earnestness, hybridity, paradox, the value of originality, and the policing of ‘good’ taste,” Aronowsky Cronberg told Vogue. The project, the publisher said in a statement, has “the full support of [Abloh’s] wife, Shannon Abloh, access to his archives, and the participation of his most trusted creative collaborators and friends.”

The phrase “work in progress” certainly speaks to Abloh’s ethos; he long used it to describe his own process. “My investigation, my work, my trajectory speaks, I hope, to a generation of young black people who need to know that there’s an open space for them to occupy too. But it’s a work in progress,” Abloh told Aronowsky Cronberg in an interview Vestoj published in December 2021. “I’m an autodidact, an explorer, and often I’m an amateur too. My career in that sense is an investigative exploration. It’s about how to be a black thinker in white spaces; it’s about inserting the black canon in art history books. It’s about being a black voice that matters beyond the fringes.” 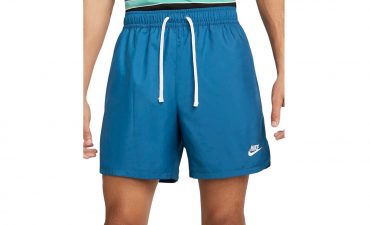 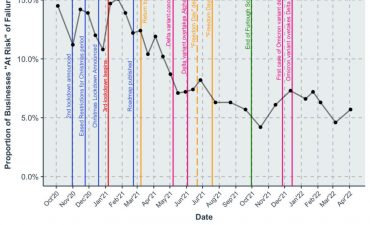 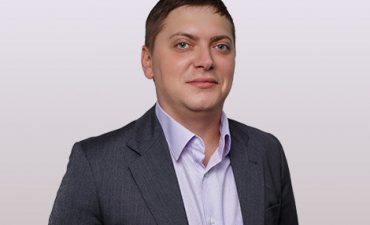 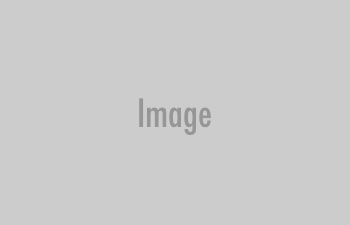