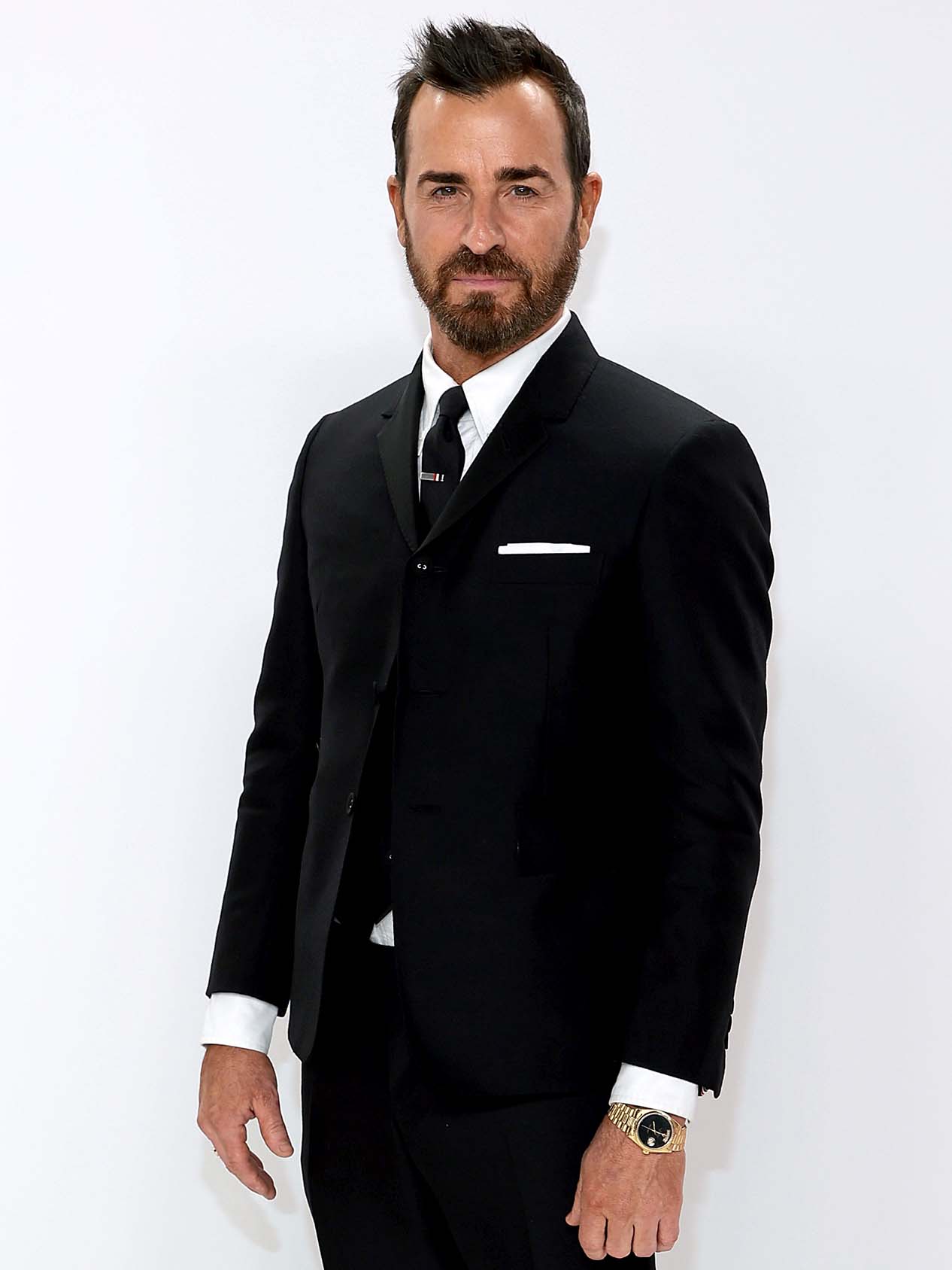 Will Ferrell’s Zenith El Primero is like the descendent of a great and history-changing individual. In 1969, Zenith was part of a historic watchmaker chase to invent the world’s first automatic chronograph—a timepiece with a stopwatch function that didn’t need to be manually wound every day. This development would be a huge advancement for Swiss watchmakers who needed to make their pieces more functional and easy to use on a daily basis.

Three different brands were engaged in warfare for automatic chronograph supremacy: Seiko; Zenith; and a union of makers that included Heuer, Breitling, and Hamilton. The first to lay claim to the new invention? Our hero of this story: Zenith, which first showed off its working prototype on January 10, 1969. Zenith christened its game-changing movement the El Primero. Ferrell’s appears to be a very specific version of this watch: the Zenith El Primero Striking 10th.

Ferrell’s version of El Primero is historic in its own way. When it was released over a decade ago, Hodinkee founder Ben Clymer (back when he was still blogging!) called it “the watch that relaunched Zenith into the eyes of real watch fans the world over.” The dial was a loving ode to the original watch, known as the reference A386, which Zenith launched all the way back in 1969. The Striking 10 featured its predecessor’s signature tri-color, scrunched-together subdials, and in 2011 collectors ate up that history and aesthetic. Clearly Ferrell was a big fan, too.

Theroux really has a thing for black-and-gold watches. His everyday piece is another beefy watch in gold: a Rolex Submariner from 1971, which he bought because that’s the year he was born. The watch he wore to this week’s CFDA awards leans even harder into the color combination. The onyx dial piece is stripped of its typical hour indices, leaving in its place nothing but a transfixing black hole in the middle of a gold case.

The Atlanta Hawks’ flame-throwing guard Young and the Cartier may seem like opposites: one an old-world, understated piece of jewelry, the other a flashy new-age guard who loves playing the Big Bad. But what they do have in common is that they can go on a heater like almost no one else. Put Cartier into NBA Jam and you’d have to queue the “he’s on fire!” sound drop immediately. The brand is putting up historic numbers at auction with funky watches like the Cheich, Pebble, and Crash. But so much started with Young’s Santos: it was one of the first wristwatches ever when it was invented in 1904.

Today, the Day-Date and its “President”-style bracelet are totally synonymous. Rolex uses this bracelet almost exclusively for this watch, and many know the Day-Date as simply “The President.” BUT! As watch writer Nick Gould points out, Stallone is wearing a version of the watch that predates its magisterial nickname. For a very brief time upon the Day-Date’s introduction, Rolex put the watch on the existing jubilee (seen here) before debuting the President a year later. Stallone’s watch represents just a teensy part of the Day-Date’s history, plus it comes with that pretty aquatic dial.

Randle may have only had that one MVP-caliber season, but the money from the contract he earned that year is forever. Clearly he’s spending it wisely, buying up awesome grown-up toys like this AP Royal Oak with a perpetual calendar. One detail I’d never tire of telling people about if I owned this watch? The shade of blue used for the dial is called, in Audemar Piguet parlance, “Night Blue, Cloud 50.”