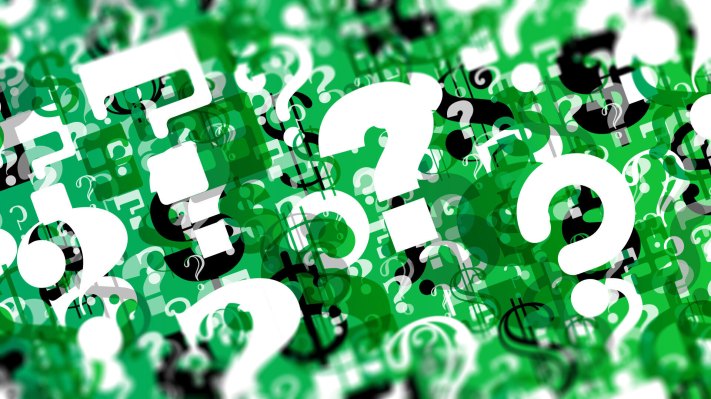 A downturn could ‘accelerate the pace of financial inclusion in the region,’ says CTV partner Ben Savage

Looking at Latin America’s socioeconomic conditions these days, you can find plenty of reasons to be pessimistic, or at least daunted by how much is left to improve. Sure, problems are also opportunities, but what if there are just too many hurdles to overcome in the near future?

And yet, despite the worsening global and local macroeconomic climate, unicorns keep being minted in the region. For instance, Ecuadorian payments infrastructure company Kushki doubled its valuation to $1.5 billion in June.

Kushki’s unicorn-level valuation was reached through a $100 million extension to its Series B round, with pre-existing investors doubling down on the company. Clocktower Technology Ventures (CTV) was one of its investors in the round, and it remains bullish not only about Kushki, but also about fintech in Latin America overall.

“We are also seeing lots of great Series A and B companies explore creative financing options to fortify their balance sheets ahead of a larger fundraise in 2023.” Ben Savage, partner, Clocktower Technology Ventures (CTV)

While CTV’s Latin American strategy is multiyear, we thought the one-year mark was a good time to reach out to partner Ben Savage and discuss the fund’s latest thoughts on the region. We learned that its thesis remains unchanged, but also that there are new factors to take into account, such as growing needs for SMB-focused solutions and financial inclusion.

Editor’s note: This interview has been edited for length and clarity.

What aroused CTV’s interest in raising a strategy dedicated to investing in financial innovation in LatAm?

We launched our Latin America strategy in the spring of 2021 in part because we believe fintech will be at the vanguard of technological innovation in Latin America, creating an opportunity for new companies to displace or disrupt the existing system.