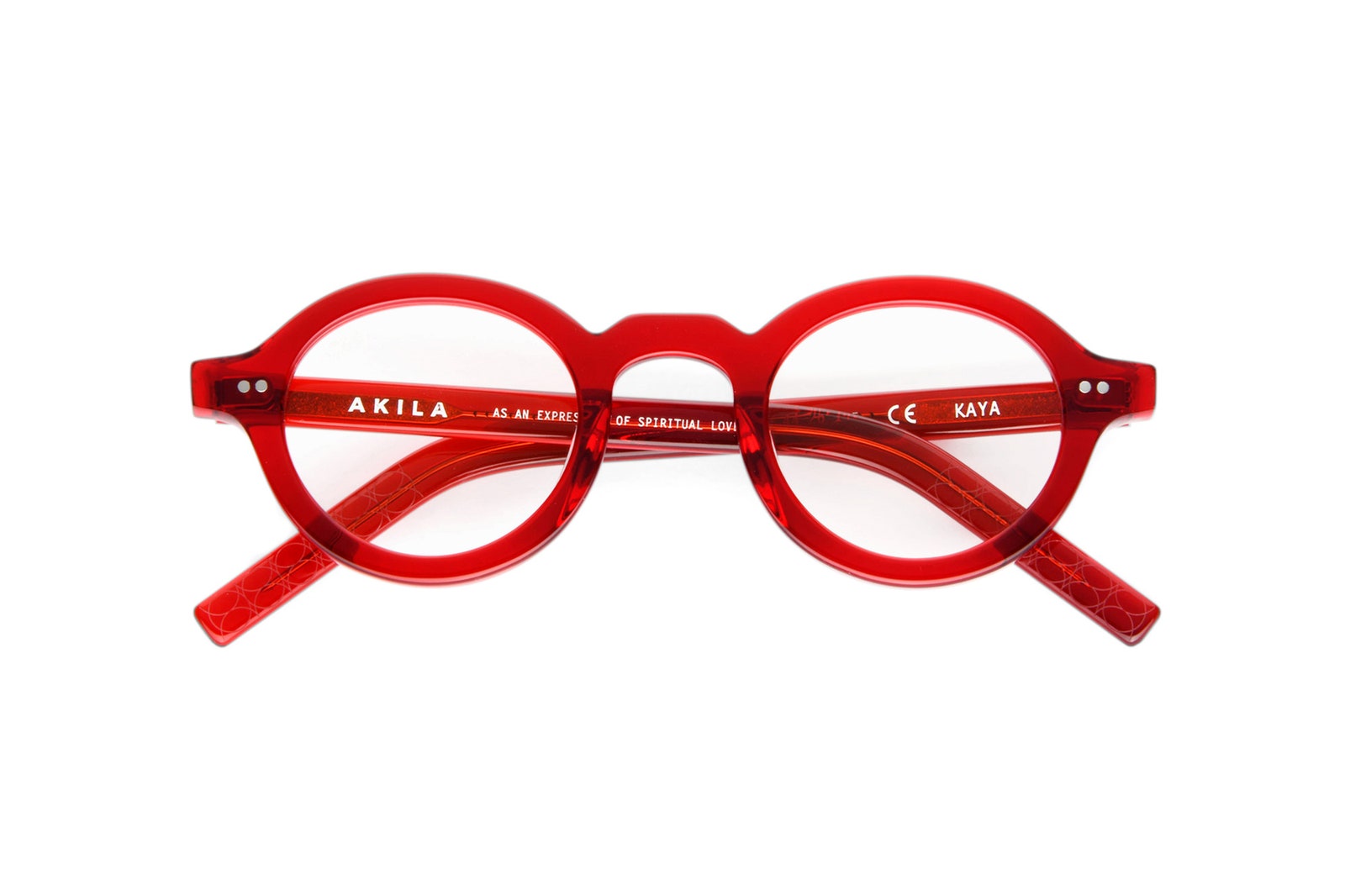 Lessons From The World’s Most Stylishly Bespectacled Men

“When you wear glasses, you’re signing up to be a certain type of person,” says David Sedaris, which is why the celebrated author and humorist keeps nine different pairs on hand to cycle through.

GO TINTED, BUT NOT TOO TINTED

New York artist Tyrrell Winston keeps his peach-tinted lenses on at gallery openings. “Those are situations where I feel super vulnerable,” he says, “so it’s like a superhero mask that protects me.”

Dutch soccer legend Edgar Davids’s signature sporty, muscular frames helped turn him into an instantly recognizable global star and gave him a lifelong affinity for orange-tinted lenses. “When you look at green and white [on the pitch], it really separates them,” he says.

Some folks wear glasses in an effort to appear more austere and dignified. Not Kaytranada. “I need something fun to have on, you know?” he says. “I don’t just want to look like some serious man in glasses.”

To balance out David Letterman’s epic retirement beard, the late-night icon has recently opted for bigger, brighter specs that can hold their own against his bushy grandeur.

The key to pulling off your bleach-blond rite of passage as successfully as Seth Rogen? Locking down the peroxide with a pair of clean-lined wire frames.

THINK OUTSIDE THE SQUARE

Bowen Yang wanted glasses at age five—long before he actually needed them—after seeing footage of Elton John backstage with two enormous suitcases full of spectacles. These days, the SNL star is an eyewear king in his own right, with a proclivity for avant-garde shapes.

The Brands Of The Moment

Founder Chris Mart imported plenty of elements from the LA streetwear scene into his eyewear start-up: a penchant for wild colors, a commitment to accessible prices, and a knack for hype-inducing collabs with Pleasures, Mister Green, and the Grateful Dead.