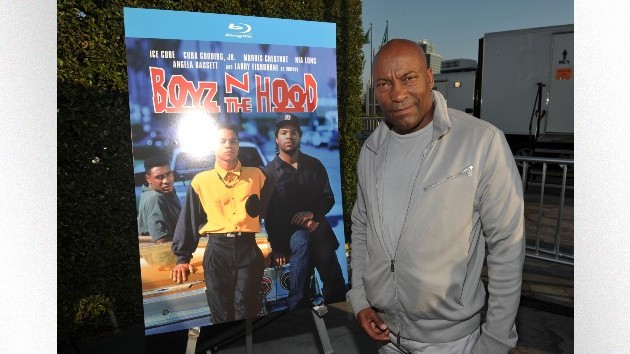 The trailblazing film and television career of the late John Singleton will be celebrated at his alma mater, the University of Southern California.

The USC School of Cinematic Arts announced Tuesday that it is hosting “John Singleton: A Celebration,” a yearlong tribute to the filmmaker, who passed away in April 2019 at age 51.

The events will include a special screening series of his most notable films, featuring conversations with cast and crew members. Screenings will take place on the USC Campus, and are free and open to the public, with RSVP required on the USC School of Cinematic Arts website.

Singleton made history with his 1991 debut film, Boyz N the Hood. At age 24, he became the youngest person, and the first African American, to receive an Academy Award nomination for Best Director. Singleton was also nominated for Best Original Screenplay.

A screening of Boyz N the Hood will kick off the tribute on Friday, September 9. Director Robert Townsend will moderate a conversation with selected stars from the film.

The next movie in the series will be Poetic Justice on September 21, followed by Higher Learning on October 12, Rosewood on November 9 and Shaft starring Samuel L. Jackson on November 30.

The celebration will continue into 2023 on January 25 with Baby Boy, 2 Fast 2 Furious in February and concludes with Four Brothers on March 22.