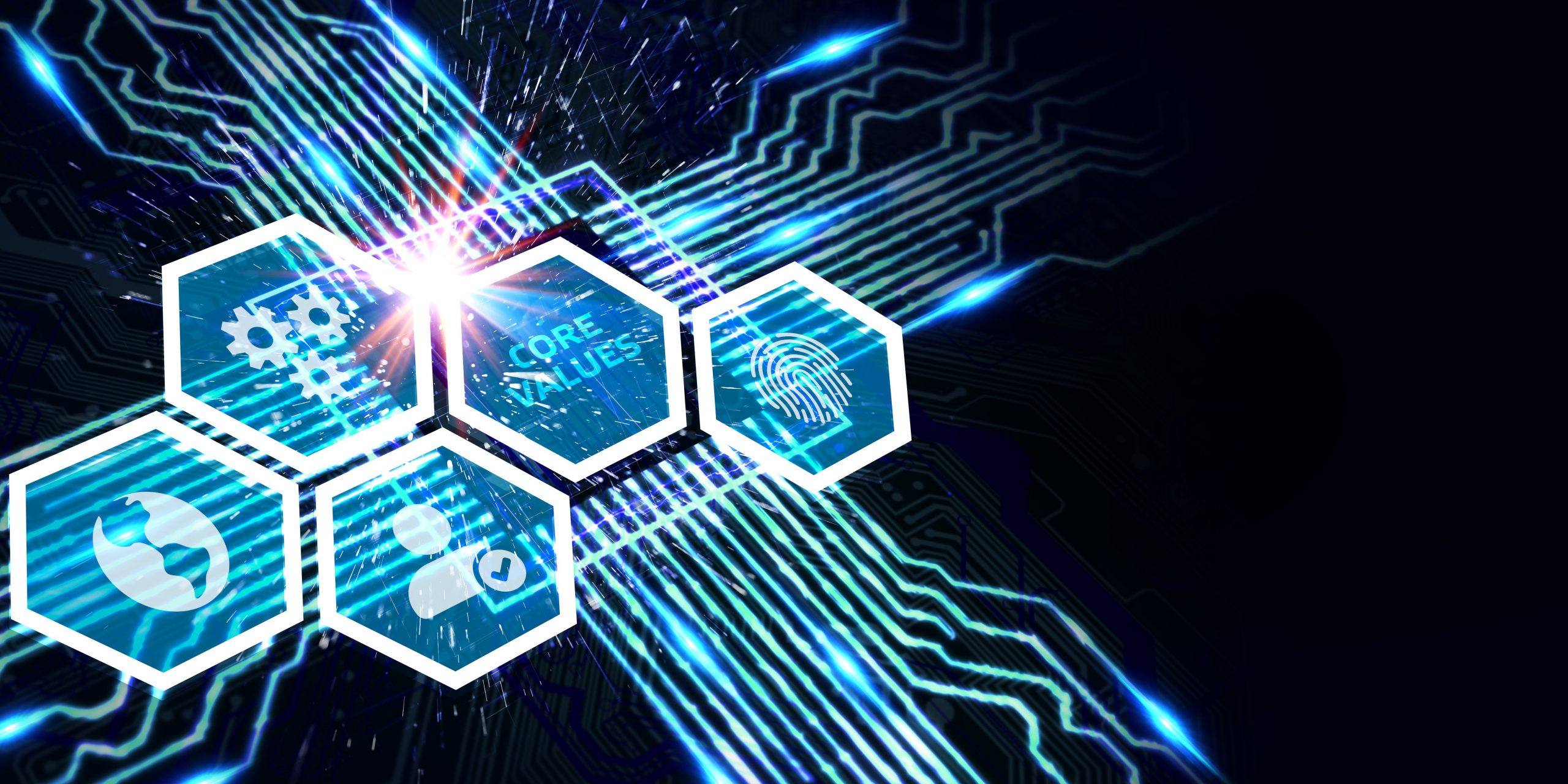 The purpose of technology is to do more with
less. The current crises unfolding around the world, however, are the result of
policies which insist we do less with more.

Tens of thousands of farmers in the Netherlands and Germany are blocking roads in protest of the government’s planned draconian reductions in nitrogen oxide, ammonia, and livestock, aimed at meeting climate change goals. The Dutch minister in charge says the rules may eliminate one-third of the country’s 50,000 farms in coming years, which is the purpose. There is a revolution in Sri Lanka, where the government’s 10-year plan to  move to 100 percent “organic” agriculture resulted in economic and social collapse within just two years. Import bans on fertilizer and pesticide, among other restrictions, devastated the production of rice and tea, its top export.

Europe’s energy disaster is the direct result of its two-decade quest to shut down technologies that work (natural gas and nuclear) and subsidize technologies that don’t (windmills and solar). Germany is now accelerating an emergency ramp-up of coal while pivoting away from nuclear energy, showing the green movement is far more committed to expensive anti-commerce energy sources than it is to emissions reductions.

The US, meanwhile, is doing its best to undermine the high-tech fracking revolution with pipeline blockages and an array of environmental, social, and governance (ESG) discouragements. Reuters reports that new Environmental Protection Agency rules may close several major liquefied natural gas (LNG) export terminals in Texas and Louisiana. The energy analysts at Doomberg (a finance-focused Substack) estimate this “could knock out half of the entire LNG export capacity in the US” and that we might “expect the price of natural gas in the US to crater and prices in Europe/Asia to soar to unthinkable heights.”

If inflation is too much money chasing too
few goods, our current predicament is a perfect distillation. The COVID-19 lockdowns
blocked hundreds of millions of people around the world from work and school.
Governments pumped and printed trillions of dollars to “replace” that lost
production. Keynesian equivalence says business output and public money
printing are interchangeable.

Inflation, dislocation, and geopolitical chaos, however, show the two are not the same. During the lockdowns, industries shut down. Supply chains broke. Ill-advised vaccine mandates led to untold firings and resignations, diminishing the labor force by hundreds of thousands. (Some knowledge industries and workers thrived during COVID-19, but only because, over the previous two decades, the US had encouraged $2 trillion in private broadband internet infrastructure investment.) The benefits of lockdowns were zero, but the negative health and economic consequences were massive and helped trigger today’s rolling crises.

Beyond their devastating substance, these COVID-19
policies advanced the more general notion that we can halt production,
interrupt the webs of commerce, and replace them with “money”—so that we can do
less with more. Not so.

During most of the 20th century, top-down control of the economy was justified in the name of socialism, based on the supposed goal of more equal outcomes. Today, top-down policies are justified in the name of combatting climate change, pandemics, and violations of woke ideology. No matter the rationale, these policies shift resources and power to the undeserving few and decimate the productive and creative engines of the broader economy, hurting the middle and working classes the most.

We need a recommitment to technology-led
entrepreneurship and building. The path to broad-based prosperity is to embrace
productive technologies and work—and to stop subsidizing technologies and
people that don’t.