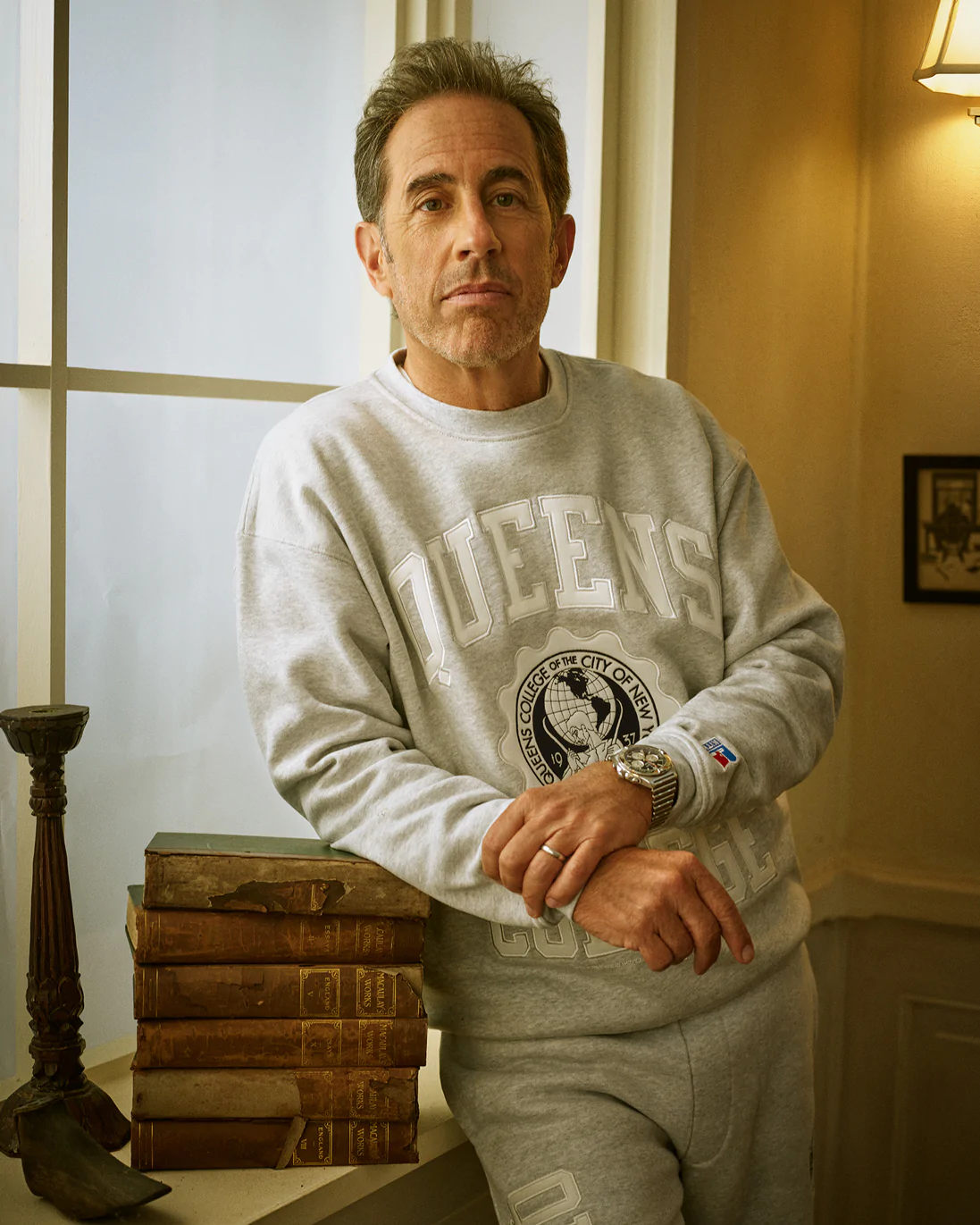 Last weekend, Timothée Chalamet wore something extremely notable on a red carpet. Like many of Timmy’s red-carpet outfits, it became the One Big Thing everyone talked about on the internet. It was big, it was flashy, it was exciting—it was a watch! Oh, I’m hearing now he also wore a shimmery red number from designer-pal Haider Ackermann that was totally backless? Guess I missed that one…

Because Chalamet in a watch is a huge deal. While the young actor is a fan of rings, hair ties, and bracelets—both of the Cartier and summer-camp-souvenir variety—he’s rarely if ever worn a watch to a big event. He wore a Jaeger-LeCoultre Reverso a while back, and once tweeted, “ROSE GOLD PRESIDENTIAL ON MY BONEY WRIST,” referencing a Rolex Day-Date, but he never made good on this promise. He signed on to be a Cartier ambassador (or a “friend of the house,” as the brand calls it) all the way back in September of last year, and while I figured that partnership would bring us one step closer to a more watch-friendly Chalamet, he made us wait 12 long months for this moment.

For a man with self-described bony wrists, he couldn’t have chosen a better house to “befriend.” Thin, small, and elegant Cartiers are practically tailor-made for those skipping wrist day at the gym. And while this is Chalamet’s first time wearing a Cartier in public, he skipped past the brand’s most frequently spotted pieces, the Santos and standard no-frills Tank. Instead, he hopped into the brand’s archives and surfaced with quite the treasure: a double-time-zone Tank in white gold from 2002. Similar to a GMT/travel-time watch, this Tank is designed to tell the wearer what time it is in two different places. Unlike many other GMTs, which simply add another hour hand, this one cleverly uses two wholly different hour-and-minute setups to achieve its dual-time status. The watch actually houses two separate movements to do this.

Thanks mainly to Chalamet’s peers at a wave of film festivals, we have a super-sized version of Watches of the Week.

The ad campaign that spawned a million bad Seinfeld impressions: “What’s the deal with streetwear? It’s not like these kids wear this stuff on the street, they’re just keeping it pristine in their closet. They should call it closet wear!” More age-appropriate than the Kith get-ups Seinfeld wore is the Breitling on his wrist. The watch takes inspiration from an earlier ‘80s-era Chronomat the brand made in collaboration with Frecce Tricolori, the Italian Air Force’s air display team. Mamma mia.

Zendaya seems to have caught the watch bug from boyfriend Tom Holland—she was also spotted this week wearing what looks like his Rolex “Panda” Daytona. But at the US Open she wore this pretty Panthère, a perfect watch for starting her own collection.

Downey Jr. is an ambassador for the peculiar when it comes to watch collecting. He wears spacecraft-looking Urwerks and bulbous Greubel Forseys with small rotating globes set into the dial. RDJ is much like a fan of Detroit-style pizza: Round? No, thank you. So it’s no surprise to see him in the Tag Heuer Monaco, the beloved square racing watch that was worn by folks like Steve McQueen.

The US Open has been awesome this year. Great matches! A Serena send-off! Massive celebrities in the house! And a ton of outstanding watches! Leading the charge was Noah’s Rolex Daytona—already one of the most coveted watches in the world, the late-night host’s comes in platinum with an ice-blue dial and chocolate-brown bezel.

The Venice Film Festival put a wider variety of watches on display than your local Tourneau shop. Driver wore one of Breitling’s more elegant models: the red-gold Duograph. The watch is still on par with the highly technical pilot watches Breitling is known for, but is wrapped up in fancy packaging.

If you have a red carpet to attend, why not rock a “Red Carpet Edition” watch? Brody’s is a blue variant of the original, released in 2018, with the more on-the-nose red dial. Chopard smartly added diamonds to the bezel of this one, kicking the watch up a couple notches to meet 2022’s high standards.

I want to be Vincent Cassel when I grow up, especially if it means I can have his no-funny-business and totally classic version of the Royal Oak.