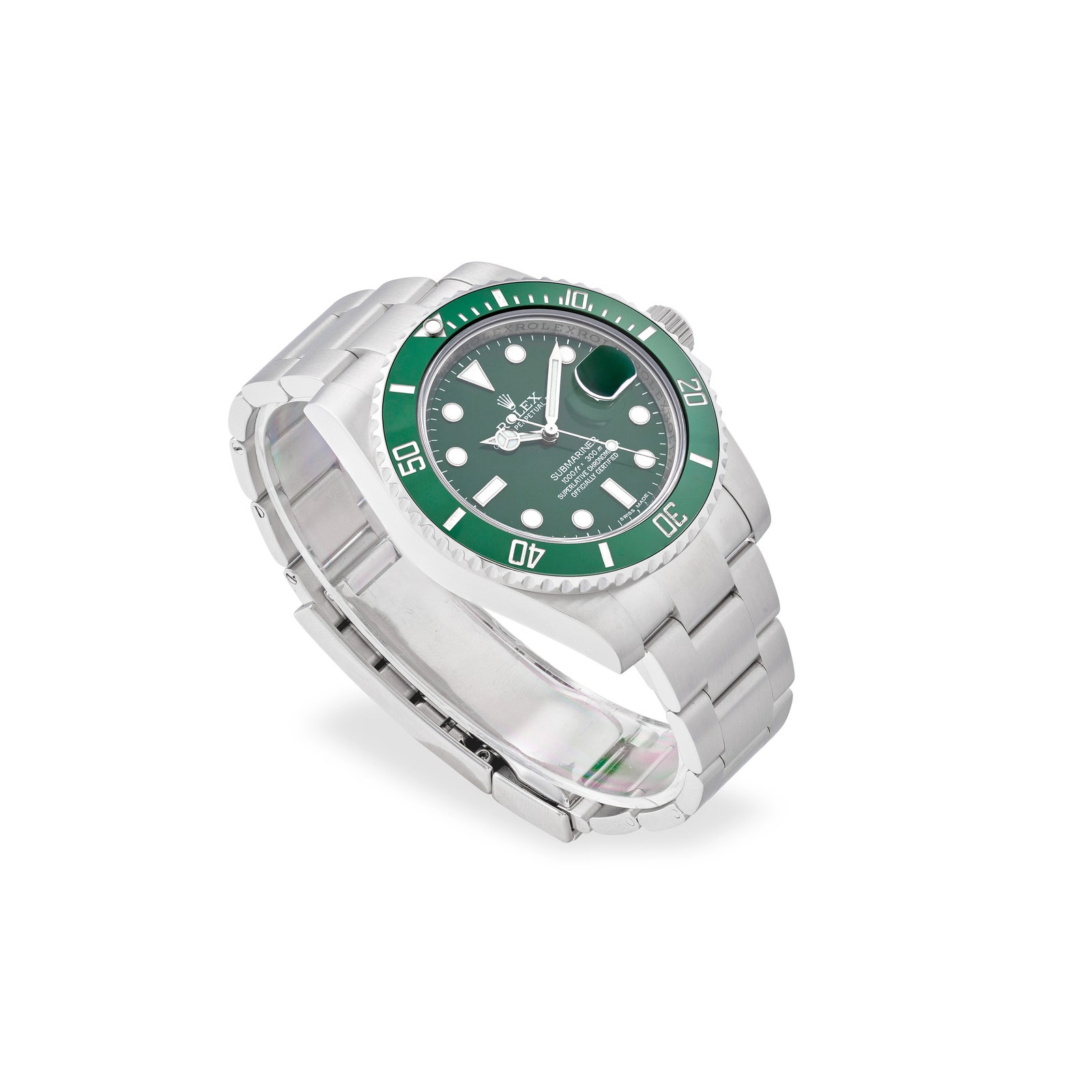 To watch enthusiasts, George Daniels is a god. He’s the watchmaker widely credited for leading a wave of independent producers in the ‘90s and is famous for his fastidious approach, known as The Daniels Method. Although there are a couple of serially produced George Daniels watches, his crowning achievement is the 37 total pieces he made from start to finish entirely by hand. Almost all of Daniels’s creations were pocket watches—but Phillips tracked down three of his wristwatches.

The one really worth paying attention to here is the unique Spring Case Tourbillon. This is one of just two wristwatches Daniels made completely on his own. He loved the watch so much that he famously wore it everyday from when he finished it in 1992 until a friend persuaded him to sell it in 2005, according to Phillips.

Daniels made the other two pieces up for sale in partnership with his protégé Roger Smith. The George Daniels Millennium and Anniversary both come in yellow gold, and are rare, coveted items no matter how you slice it: Daniels and Smith made 48 of the former and 35 of the latter.

When just one watch isn’t enough

Lots of Hulk-related content to engage in these days. While enjoying the new She Hulk, why don’t you navigate over to Bonhams where you’ll find an 11-piece collection of completely unworn Hulks? Hulk, of course, is the nickname given to the all-green Rolex Submariner with an enlarged and don’t-make-it-angry “Super” case. The watches all come from a single collector who purchased the Hulk every year it was in production, from 2010 to 2020. Maybe unsurprisingly given the current state of the market, where values of modern watches are coming back to earth, more than half of these Hulks are still waiting for an initial offer despite the fact that bidding closes in a few days, on August 22nd. Time to Hulk Smash that buy button.