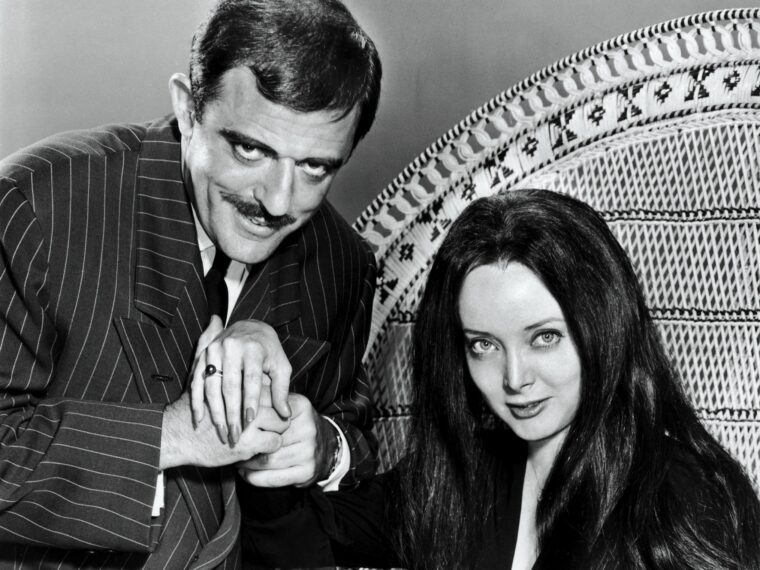 Our favorite horror meister is celebrating October in style! Played since 1979 by Rich Koz, Svengoolie (above) is a Chicago camp legend who’s earned a rabid fan following around the country, the world and even far, far away — Luke Skywalker himself, Mark Hamill, has tweeted about his love for the show!

MeTV is devoting the month to Svengoolie’s special brand of tricks and treats, including his über-popular weekly movie series. Saturday, October 8th’s viewing: It! Terror From Beyond Space, a schlocky 1958 frightfest about a doomed rescue mission to Mars.

“Despite some cheesiness, this film is actually cited as a big influence on the 1979 sci-fi blockbuster Alien,” Koz says. “It’s fun to note the similarities between the two.”

There’s plenty more eye candy in store in the weeks ahead, like spooky episodes of old-time favorites, plus show marathons. “BOOnanza does not mean that Lorne Greene has come back as a zombie or anything,” Koz quips.