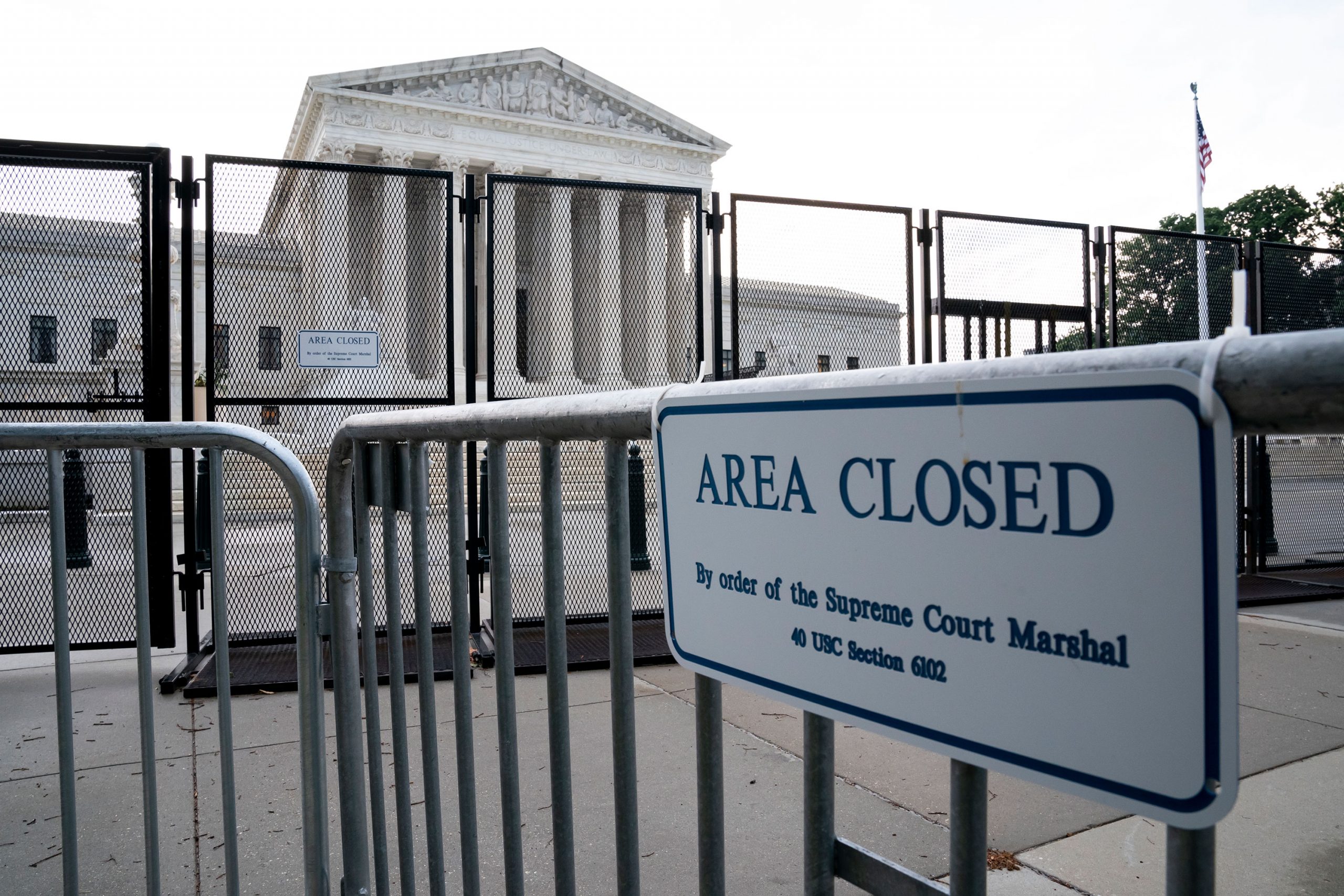 Apart from today’s ruling on guns, the Supreme Court released three other opinions today. Here’s what they are about:

Two Republican leaders of North Carolina���s legislature could step in to defend the state’s voter ID law even though the state’s attorney general, a Democrat, is already doing so, the Supreme Court said.

The Supreme Court ruled in favor of a death row inmate in Georgia who is challenging the state’s lethal injection protocol and seeks to die by firing squad — a method currently not authorized in the state.

The court said the inmate could bring the challenge under a federal civil rights law that allows individuals to seek remedies when their Constitutional rights are violated. The decision could make it easier for inmates to challenge their potential execution method.

The court limited the ability to enforce Miranda rights in a ruling that said suspects who are not warned about their right to remain silent cannot sue a police officer for damages under federal civil rights law even if the evidence was ultimately used against them in their criminal trial.

The ruling will cut back on an individual’s protections against self-incrimination by barring the potential to obtain damages. It also means that the failure to administer the warning will not expose a law enforcement officer to potential damages in a civil lawsuit. It will not impact, however, the exclusion of such evidence at a criminal trial.

The court clarified that while the Miranda warning protects a constitutional right, the warning itself is not a right that would trigger the ability to bring a civil lawsuit.