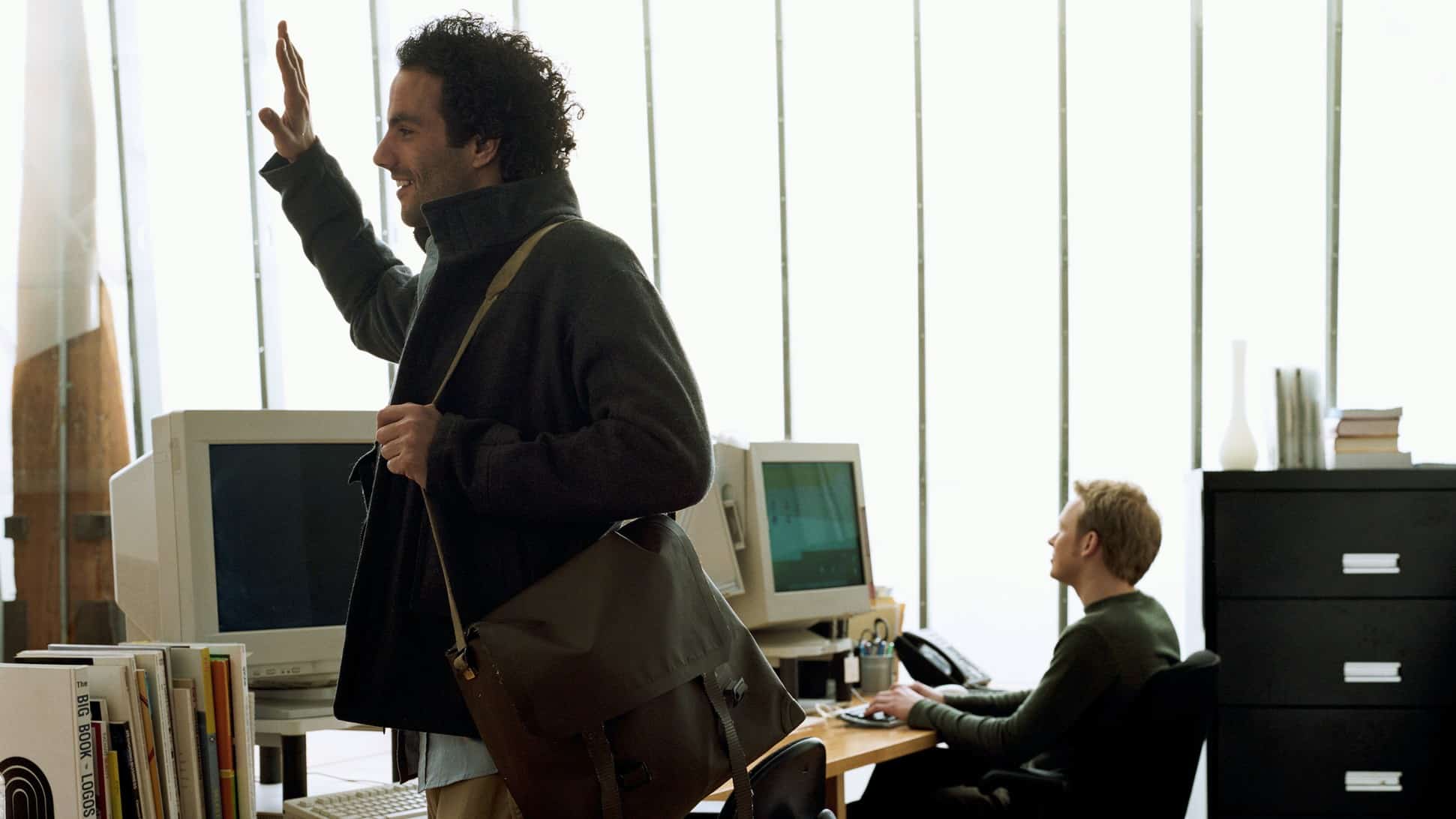 While most of the ASX market is treading lower, the Star Entertainment share price is one of the many companies leading the downfall.

What did Star Entertainment announce?

The Star Entertainment share price is falling after announcing the shock resignation of its acting CEO, Geoff Hogg.

According to its release, Star Entertainment advised that the board has accepted Hogg’s resignation. The final departure date is yet to be confirmed.

In the meantime, Hogg will work with members of the board to ensure a smooth transition of executive responsibilities.

Effective immediately, Ben Heap will assume the role of executive chair until Robbie Cooke takes over as the permanent managing director and CEO.

While no reason was given regarding Hogg’s surprise departure, the company said it will provide a “further announcement once Cooke’s commencement is finalised”.

Adding to today’s losses, Star Entertainment shares have fallen more than 40% over the past 12 months.

The company’s shares hit a 52-week low of $2.48 cent back in June, before moving into a sideways channel.

Based on today’s price, Star Entertainment has a market capitalisation of $2.57 billion.