Serena Williams has joked Tom Brady “started an amazing trend” for coming out of retirement.

The 40-year-old tennis icon – who retired this year after losing in the US Open following a glittering career with 22 Grand Slam tournament wins – has laughed at the idea of pulling a Brady by returning to the game, just like he did by rejoining the Tampa Bay Buccaneers 40 days after calling time on his NFL career.

Asked on ‘The Tonight Show Starring Jimmy Fallon’ if she would follow suit, she quipped: “You know, Tom Brady started an amazing trend.”

However, earlier in the interview she described her decision as an “evolution” of her life, giving her the opportunity to enjoy “so many things” she previously just didn’t have the free time for.

She added: “I always feel like I feel retirement is something that’s super earned and that people work really hard for and maybe I haven’t.

“I just feel like I’m at an age where I definitely feel I have a lot more to give and there’s a lot more that I want to do.

“So I’m not going to be relaxing. There is so much more for me. I feel it’s more of an evolution of Serena.

“There are so many things that I’ve been wanting to do for so many years, I have had such a passion for tennis for so long that I have never done it. Now it’s time for me to start to enjoy those things.”

Meanwhile, Serena admitted initially she only told her therapist about her decision, and she felt like “verbalising it” would make it feel too real.

She said: “For me to suddenly have to be done it was like well this is a big thing.

“When it came out, I was actually relieved. I didn’t expect to feel that way but I felt good.” 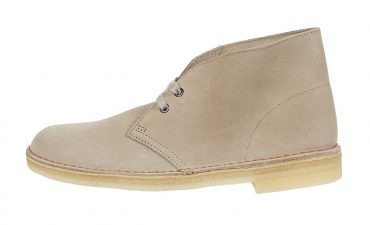