Many who know him well and have watched his maneuvering of the court through other issues are certain he is still preparing his own opinion in hopes he might draw at least one of the court’s newest conservatives to his side. Such an outcome might save the 1973 ruling on Roe and the subsequent affirming 1992 decision, Planned Parenthood v. Casey, while severely limiting their protections.

In a statement confirming that the draft opinion leaked to Politico was authentic, Roberts stressed two points: “it does not represent a decision by the Court or the final position of any member on the issues in the case.” The coming weeks will tell whether his assertions are telling or mere formalities. 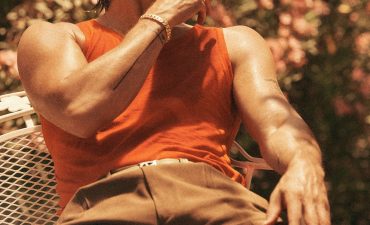