The 56-year-old star has admitted the musical drama – which he created alongside Brad Falchuk and Ian Brennan – shouldn’t have continued after Cory’s death in July 2013, with the show instead paying tribute to him and his lead character Finn Hudson in season five episode ‘The Quarterback’.

Appearing on the ‘And That’s What You REALLY Missed’ podcast, he told hosts Jenna Ushkowitz and Kevin McHale: “I would not have done that show now.

“I just would not have done it. I felt like it was way too raw and way too soon.”

Ryan explained how the team had “a lot” of discussions to figure out what to do with the future of the show in the wake of Cory’s death.

“Do you just pretend that it didn’t happen? You can’t do that. Did he die off camera? That doesn’t feel right to me.

“And I think with a lot of conversations, we decided to pay tribute to him.”

If he had the chance to revisit the decision, Ryan insisted he would instead bring the show – which ran for another 30 episodes after Cory’s death before ending with its sixth season – to an end rather than try and “recover”.

He said: “If I had to do it again, we would’ve stopped for a very long time and probably not come back.

“Now, if this had happened, I would be like, ‘that’s the end’ because you can’t really recover from something like that.” 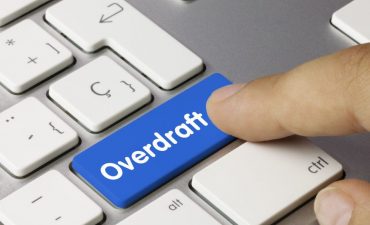