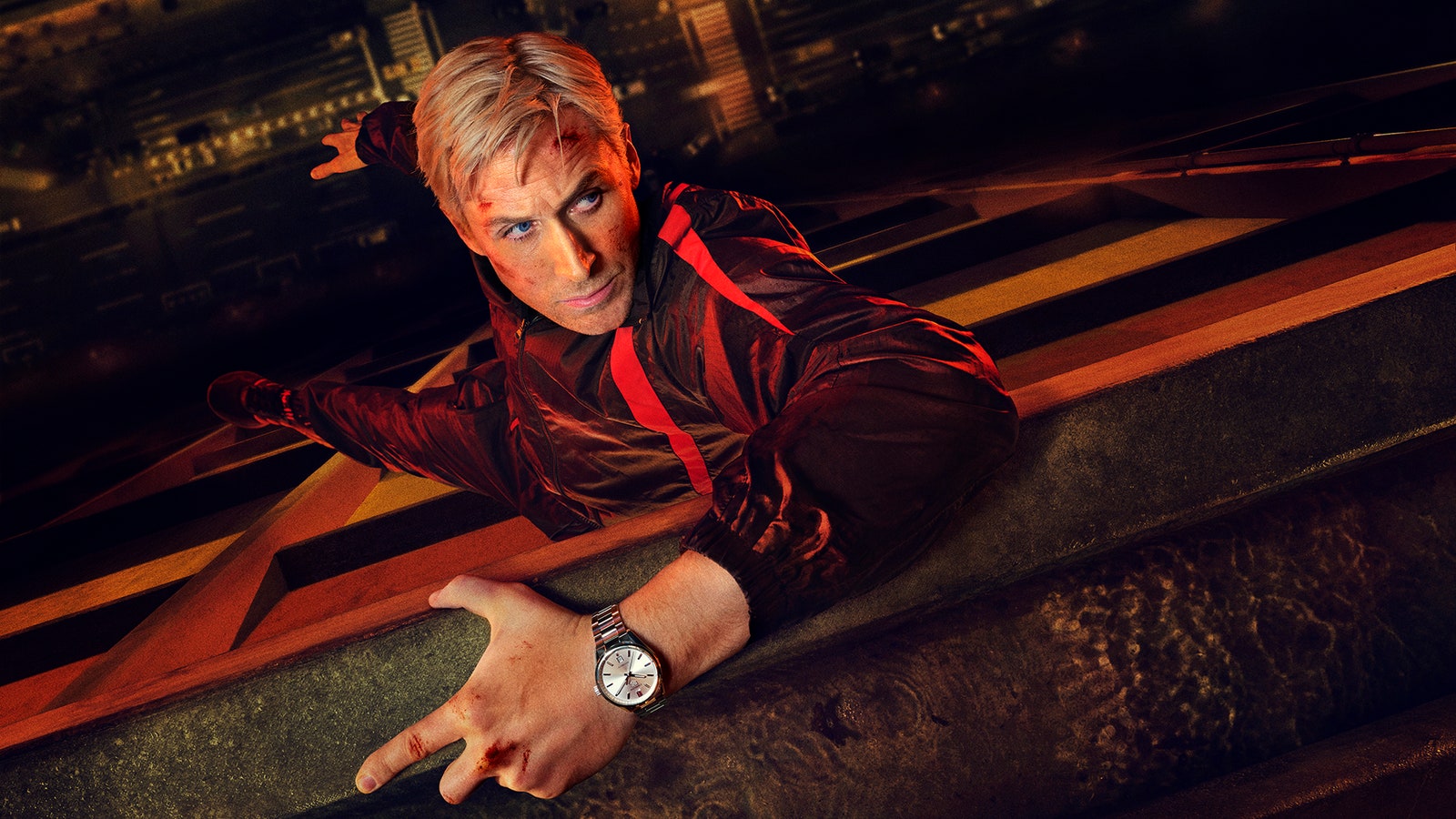 History’s taught us there are a few super spy essentials: a code name, impeccable aim, and a suitcase full of international passports, to start. Oh, and a killer watch. When Ian Fleming created James Bond, he gave him a “heavy Rolex Oyster Perpetual on an expanding bracelet.” Bond eventually became, as Daniel Craig said, an Oh-mee-guh man. John Wick wouldn’t mow down his enemies without a Carl F. Bucherer on his wrist. The first Kingsman movie even scored a watch collaboration, with the brand Bremont, out of the gate. Now, in The Gray Man, Ryan Gosling’s character Sierra Six is a new spy with a new type of watch: a Tag Heuer Carrera Three Hands.

It’s not hard to puzzle out how watches became a fixture in spy movies. Often, they can conceal a weapon inside a seemingly quotidian object. Bond’s watches have included hidden buzzsaws and lasers. The Kingsmen shot darts out of their Bremonts. And when they’re not helping the wearer out of a bind, watches are critical to maintaining a suave, elegant, and tasteful Spy Vibe. “[Watches are important to spies] because every second is a life or death moment in the world of these movies,” Gosling told a group of reporters at an event the week before the movie’s premiere. “It’s all about precision and when something happens. The timing of everything is everything.”

For Gosling, watches are an essential tool in his character-development toolbox. . “Before every film a prop person comes up to you and asks what kind of watch your character wears,” he said. “It’s not something I had ever really thought of before that.” For his 2006 movie Half Nelson, in which Gosling plays a junior high school teacher struggling with drugs, he wanted a calculator watch with a broken strap. In Drive, where Gosling helms a getaway car, his character straps a watch on the wheel of his car because “he didn’t trust whatever clock was in the car,” the actor said.

His watch in The Gray Man is packed with similar symbolism, according to Gosling. Originally, Six was supposed to wear a different watch. But, Gosling said, “When I first tried on the brand that was intended, it was way too big. It was really impractical. It felt like something a spy would never wear.” He asked Tag to send a few pieces—Gosling is, of course, an ambassador for the brand—just two days before filming was set to start. (Talk about a time-critical mission!) The watch that ended up in The Gray Man is purposefully simple, without lasers and buzzsaws. “His character is pragmatic.” Gosling said. “He’s an analog hero in a digital world. He doesn’t have any gadgets. He just has his wits and human ingenuity.” And his watch.