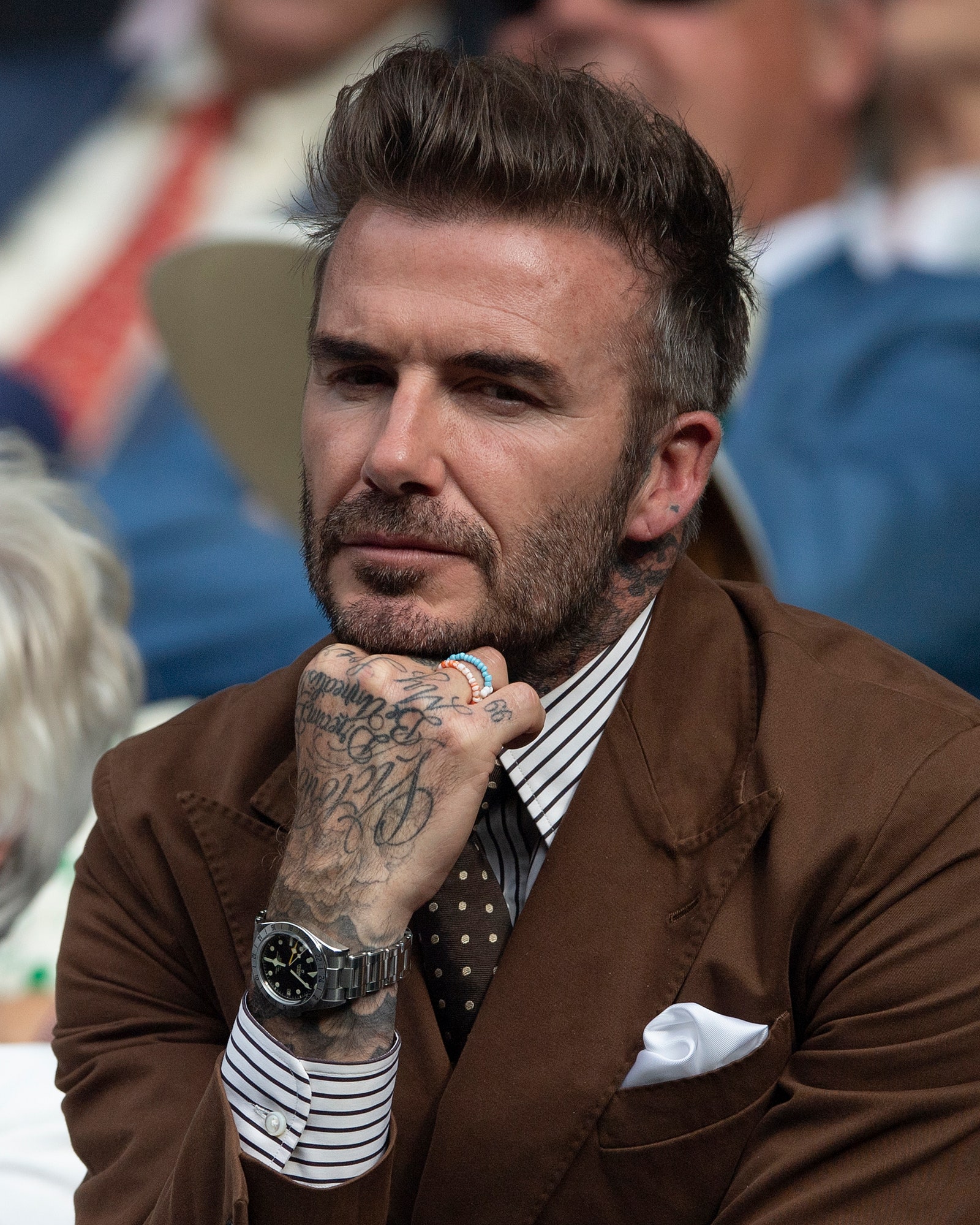 Buying a Rolex watch is no easy feat. The starting price alone is prohibitive for most folks, and that’s before we even start considering waitlists and the carefully manicured dealer relationships and towering secondary market prices and on and on. And, as Roger Federer’s watch proves, even after you clear those challenges there is always another velvet rope keeping most watch collectors from the ultimate prizes. At Wimbledon this past weekend, Rolex ambassador Federer wore a Cosmograph Daytona covered in orange sapphires that was released “silently” this year. The silent release is the watch world’s ultimate flex.

They are a tradition in the industry, a way to reserve a handful of pieces for only the most capital-V of VIP clients. Every year, after sharing a handful of new items with the world, brand representatives will take their very best customers into the backroom to show off the really good stuff. These watches are often covered in diamonds, come in funky colors, and will never make it to a brand’s official website. (Silent releases are also known as off-catalog pieces.) This year, along with Federer’s watch, it appears Rolex also silently put out another blingy rainbow Daytona and a Yacht-Master set with jewels seemingly stolen from the Easter Bunny’s palette. In or out of catalog, the orange Daytona is one of Rolex’s coolest new releases for 2022. The black dial combined with the traffic-cone jewels are sure to be a hit if Michael Rubin, who already has one epic party under his belt, decides to go all out again for Halloween.

Like Federer, David Beckham is also showing off a brand-new watch this week. In terms of exclusivity, Beckham’s lands on the opposite end of the spectrum. The watch is decidedly on catalog and costs “just” $4,000. This year, Tudor remade its flagship Black Bay model into a GMT—giving it a second hour hand to track the time in another location. The watch was my personal favorite new release from Tudor this year—that second mellow-yellow hour hand is a nice touch—and it seems Beckham found it just as irresistible.

Buffet, the famously frugal Berkshire Hathaway CEO, has owned this nauseating neon-green lizard-print shirt since 2008 so you can bet he’s a One Nice Watch type of guy. And what does the world’s ninth-richest man wear as he’s sucking down Coca-Cola and eating his daily McDonald’s? A gold Rolex Day-Date, naturally. The watch bills itself as the ultimate prestige timepiece, made for presidents and CEOs of exactly Buffet’s ilk. He wore the watch at the suddenly more fashion-conscious Sun Valley Conference. Okay, Warren: You got the watch, now it’s time to step up the rest of your wardrobe.

Teens are dressing up to see Minions: The Rise of Gru and Carell is contributing in his own way. He’s missing the suit here, but the icy Rolex Daytona on his wrist more than makes up for it. There are many beloved color combinations deployed on the Daytona—the black-and-white Panda or the multi-colored rainbow—but this chocolate brown bezel and ice-blue dial might be the sultriest. That frosty dial is an instant mark of prestige when it comes to Rolex watches because of one of the Crown’s quirky rules: That specific color dial is only allowed on watches made out of platinum.

Legendary musician meets new-school luxury watch and sparks fly. Starr has been loyal to this Aquanaut for a while now, wearing it in 2016’s Eight Days a Week Beatles documentary—and matching almost exactly with former bandmate Paul McCartney. Isn’t that sweet? The Beatles have never been afraid to experiment with new things and it appears that applies to our broadening definition of luxury watches.