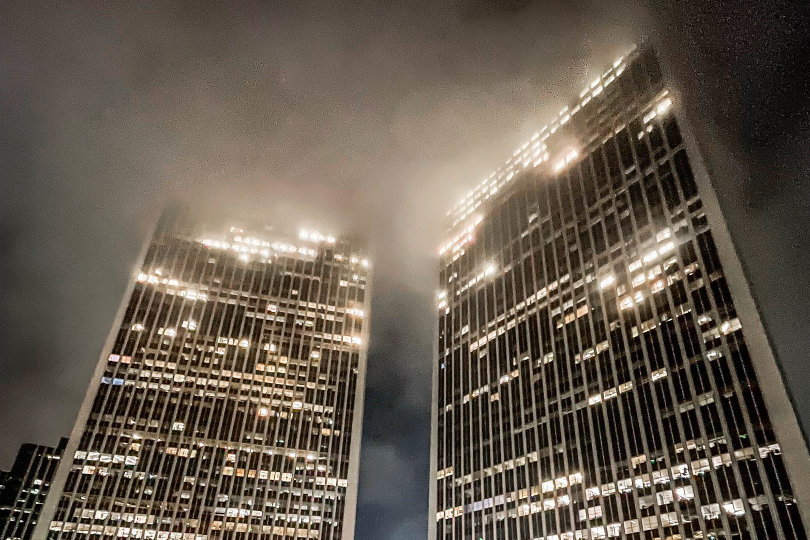 Over the years, Century City has evolved into one of Los Angeles’ most distinguished commercial districts. The variety of modern commercial workplaces for renting, leasing, or buying set Century City apart.

Century City may be the place for you if you are a business owner looking for a suitable office space for your organization. For individuals who prefer to have their home and workplace within proximity of each other, there are numerous commercial and residential buildings in the area that are within walking distance.

Here are some reasons why Century City can serve as a great office location for your organization.

Formerly, Century City served mainly as a backlot for the 20th Century Fox film studios. Local visionaries transformed the 0.70 square-mile area into the city-within-a-city that it is known as today. Spyros Skouras (20th Century Fox film studios’ president at the time) and his nephew-in-law Edmond Herrscher were among the founding members of this newly established commercial hub. Century City is now one of California’s most thriving commercial areas.

Professional businesses and corporations considering making Century City their new office location may choose from various historical and renowned high-rise buildings. Among the prestigious buildings in this area is Fox Plaza which is the official headquarters of the 20th Century Fox film studios. It was also the filming location for the popular 1998 action movie “Die Hard.”

Gateway West and its twin sister Gateway East are also a renowned pair of buildings in the region. Gateway West was the first of many buildings erected during the region’s redevelopment phase. Some other renowned buildings include 1900 Avenue of the Stars, Constellation Place, Trump Tower, and the Sun America Center. With a multitude of prominent skyscrapers and high rises to choose from, you are sure to find the perfect place for your organization in no time.

Century City is a booming business district in and of itself, with over 10 million square feet of Class A commercial areas. Santa Monica Boulevard is close by and passes through a number of the area’s notable skyscrapers, tower blocks, and high rises. This thriving commercial district is easily accessible to the general public thanks to nearby access to various routes and freeways.

It is conveniently located just east of the 405 and north of the 10 freeways, making it suitable for commuters and residents. The Avenue of the Stars is the city’s principal thoroughfare. The commercial office space in the buildings that line the Avenue of the Stars is occupied by many professional organizations, firms, and some consulates. In general, Century City is the perfect location for law firms and CPAs. Several residential areas, hotels, condos, and apartment buildings are located near the office spaces, making for easy commuting to work and back.

Century City is an exceptional commercial haven and has several notable shopping, hotel, and entertainment destinations nearby that serve as excellent leisure options for locals and tourists. Century City is the place to be if your company or organization frequently hosts visitors and VIP guests.

The neighboring Santa Monica Airport provides guests to your newest Century City office location with convenient and quick access without dealing with annoying traffic. The local historic Hillcrest Country Club is a prestigious place to entertain VIP guests and dignitaries. This country club features an 18-hole golf course and excellent fine dining and is popular among celebrities.

Other hidden gems in the region include Century Plaza Hotel, Clementine, Westfield Century City Shopping Center, Hinoki & The Bird, and Century City Medical Plaza. You can check out these locations to enjoy your free time, get a breath of fresh air, go on a shopping spree, or simply relax.

With prestigious office spaces, convenient commuting, easily accessible streets, and a multitude of recreational activities and tourist spots, Century City is the perfect place for any professional organization to set up its office. Here you will find a wide array of office buildings to choose from as your next headquarters and take the next big step for your company.

You can contact the Jeff Tabor Group if you need help locating the perfect place for your business.