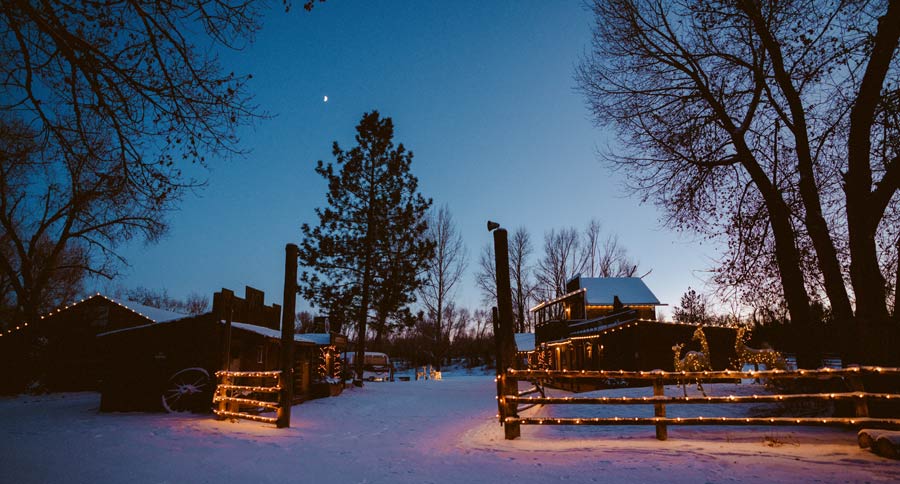 RIRIE – A popular destination in eastern Idaho is gearing up for its second season under new ownership with a variety of summer performance and entertainment options.

Rigby native Trent Tyler partnered with Blake and Scott Larsen to purchase Mountain River Ranch in Ririe in 2021 after it had sat vacant for a year. He bought the RV park and campground portion of the property from the previous owners and has an agreement to use the space where the popular western-themed dinner and variety show was held.

Tyler tells EastIdahoNews.com it’s been an “incredible” first year and he’s looking forward to getting everything up and running for the second season.

“It’s so rewarding because you’re in a business where people are coming to enjoy the great outdoors,” he says.

The season is open now, but Memorial Day weekend will be the official kickoff into summer. A series of concerts are in the works. Local country singer Rod Gilstrap will headline the first event on July 2. National fiddling champion Jacie Sites of Rigby will be performing as well.

There will also be a craft fair, fish pond, food vendors and an outdoor movie night at least twice a month starting at the end of June.

“Barry Woodhouse, a local business owner, will have a big projector and DJ (the movie night),” says Tyler. “We’ll plan them weather-accordingly either a Friday or a Saturday night and admission will be free. We’ll have vendors selling concessions and drinks. (Patrons) will bring their own lawn chairs and watch it on a big screen.”

He’s also adding an on-site convenience store so RV owners can stock up on food and other items during their stay.

Many people have fond memories of the Christmas dinner show and horse-drawn sleigh ride when Tran King owned the business. Tyler and his team put a show together last winter with Sites and her fellow musicians, Clint King and Nathan Nelson. They performed to a large crowd every night.

“Starting up the dinner shows again was a ton of fun. We had a great turnout,” he says. “We didn’t have any sleigh rides. We just had some amazing talent … and a nice prime rib beef dinner.”

But horse-drawn sleigh rides were a popular attraction, and Tyler says he’s considering bringing it back this winter, depending on how feasible it is to make that happen.

“We’re just hoping to keep growing and get bigger and bigger each year,” he says.

With the rise in gas prices, the ability to travel is limited for many people and Tyler is excited to offer people “an exciting destination” that’s close to home.