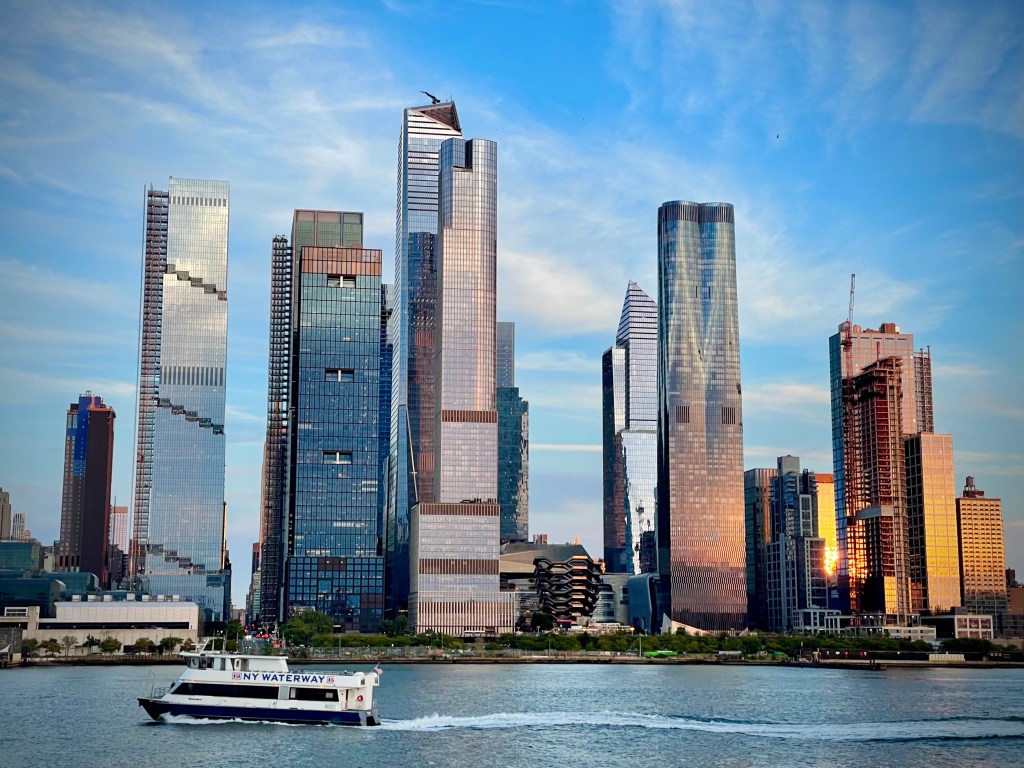 Looking for luck on the West Side, billionaire developer Stephen Ross and the Related Companies are preparing to roll the dice and bid on plans to license New York City’s first casino.

Hoping to set up blackjack in Hudson Yards next to the Javits Center, Related plans to partner with Wynn Resorts to build a full-service casino in the Western Yards section of the neighborhood, between W30th and W33rd Street and 11th and 12th Avenue (Bloomberg).

“The Western Yards provides the ideal site for a resort that will reinvigorate our tourism economy and provide billions in tax revenues for the city and state,” said Jeff Blau, Related’s chief executive officer in a statement.

“Wynn Resorts has a long history of utilizing a compact, upscale casino floor to support the creation of spectacular resort experiences that appeal to an array of guests — travelers and locals alike,” said a statement from Craig Billings, CEO of Wynn Resorts. “We look forward to engaging with the community to hear expectations for our development.”

The area — which would be part of the Western Railyards phase of Related’s $25 billion Hudson Yards development — boasts a rare, spare space large enough to house a working casino in Manhattan. Casino executives and real estate moguls have been clamoring to claim space after legislators approved up to three casino licenses in the New York City area (per New York Times).

If Ross hopes to open the first full-service Big Apple casino (the closest facility is currently Resorts World at the Aqueduct Racetrack in Queens, which offers video slot machines only), he’ll need to beat other billionaires to the punch. Per the New York Times, Mets owner Steven Cohen has his own plans to build a Citi Field adjacent casino in collaboration with Hard Rock Resorts and Casinos, giving Mets fans another way to spend their money.

While a casino license approval isn’t likely to be finalized until early next year – the next step in the process for developers is to appear before an as-yet unannounced Gaming Facility Location Board that will contain representatives from Governor Hochul, Mayor Eric Adams and borough president Mark Levine’s office, as well as the local City Council Member, Assembly Member and State Senator (which, in the case of Hudson Yards, Erik Bottcher, Richard Gottfried’s successor and Brad Hoylman).

While Mayor Adams’s office has expressed support for the casino industry in New York City, State Senator Brad Hoylman told the New York Times that “Related and Wynn have a steep hill to climb to convince local residents that a casino in Hudson Yards is in their best interests.”

The Western Yards and Hudson Yards area have also faced more than a few false starts. In addition to failed Olympic and New York Jets football stadium bids, a once dramatic plan to fill in 220 acres of the Hudson River with landfill to create the mixed-use Westway Project was canceled in 1985, citing high costs and environmental concerns. Ross himself has also faced recent pushback to his West Side takeover, failing to convince James Dolan and the team at Madison Square Garden to move the hallowed venue to Hudson Yards (and on top of the not-yet approved casino). For now, it appears that the gaming complex is still quite a gamble.