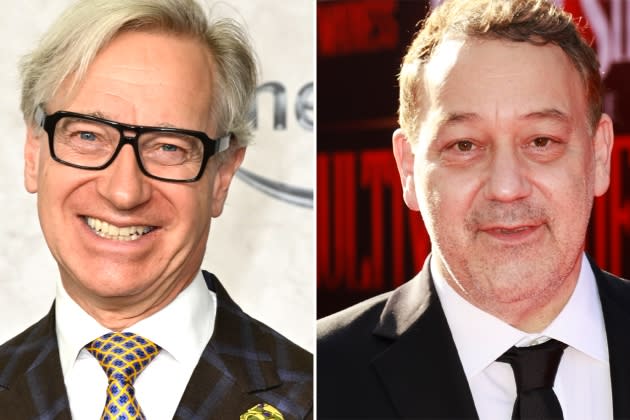 Published in 2022, the novel tells the story of a tight-knit group of suburban moms whose friendship is put to the ultimate test when one of them becomes possessed by an evil spirit.  The genre-bending premise brings together Feig and Raimi, with Feig being one of the top producers of comedy over the past decade while Raimi has been a horror master going back to the 80s.

The film also lands one of the more highly sought after writers in town in Calo most recently acted as the co-showrunner, writer, producer and a director of FX’s critically acclaimed series The Bear. The series whas been picked up for a second season and should be in the awards season mix leading up to next years Emmys.  She also wrote and executive produced Lost Ollie for Netflix as well as Hacks for HBO Max.