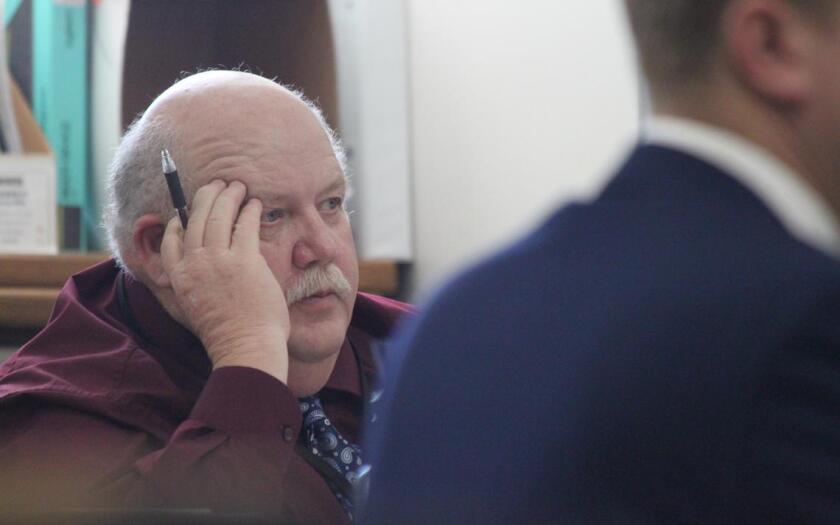 BISMARCK — During the 2020 election cycle, North Dakota Gov. Doug Burgum gave more than $3.2 million of his personal fortune to a secretive political committee that spent heavily to support candidates who aligned with him and to oppose those who didn’t.

The former tech mogul recently gave $935,000 to the Dakota Leadership PAC, a committee that spent nearly $3.5 million on political advertising in 2020.

“The governor has been an active donor to Republican candidates and causes for years and strongly supports the mission of Dakota Leadership PAC,” Schefter said.

Calculations made using the filings reveal that the committee has spent $232,000 this year, but Dakota Leadership PAC’s designation as a “multicandidate committee” means it does not legally have to report exactly how or where it spends money.

However, some ads took shots at Burgum’s conservative political adversaries. Most notably, the group targeted powerful House Appropriations Chairman Jeff Delzer, R-Underwood, in his race against two Burgum-backed Republican challengers, David Andahl and Dave Nehring. Delzer lost to Andahl and Nehring in the GOP primary, but

before he could begin serving in the Legislature and local Republicans reappointed Delzer to fill the vacancy.

amounted to an improper interference in legislative races

by the state’s executive branch.

Though Burgum has denied having a strained relationship with the Republican-held Legislature, lawmakers have said the governor’s seven-figure campaign spending in 2020

between the two branches.

There is no state law prohibiting a public officeholder from making campaign contributions, but Rep. Jeff Magrum, a Hazelton Republican targeted by the Dakota Leadership PAC,

that would have required political committees like Dakota Leadership to disclose which campaigns they have supported or opposed with donations.