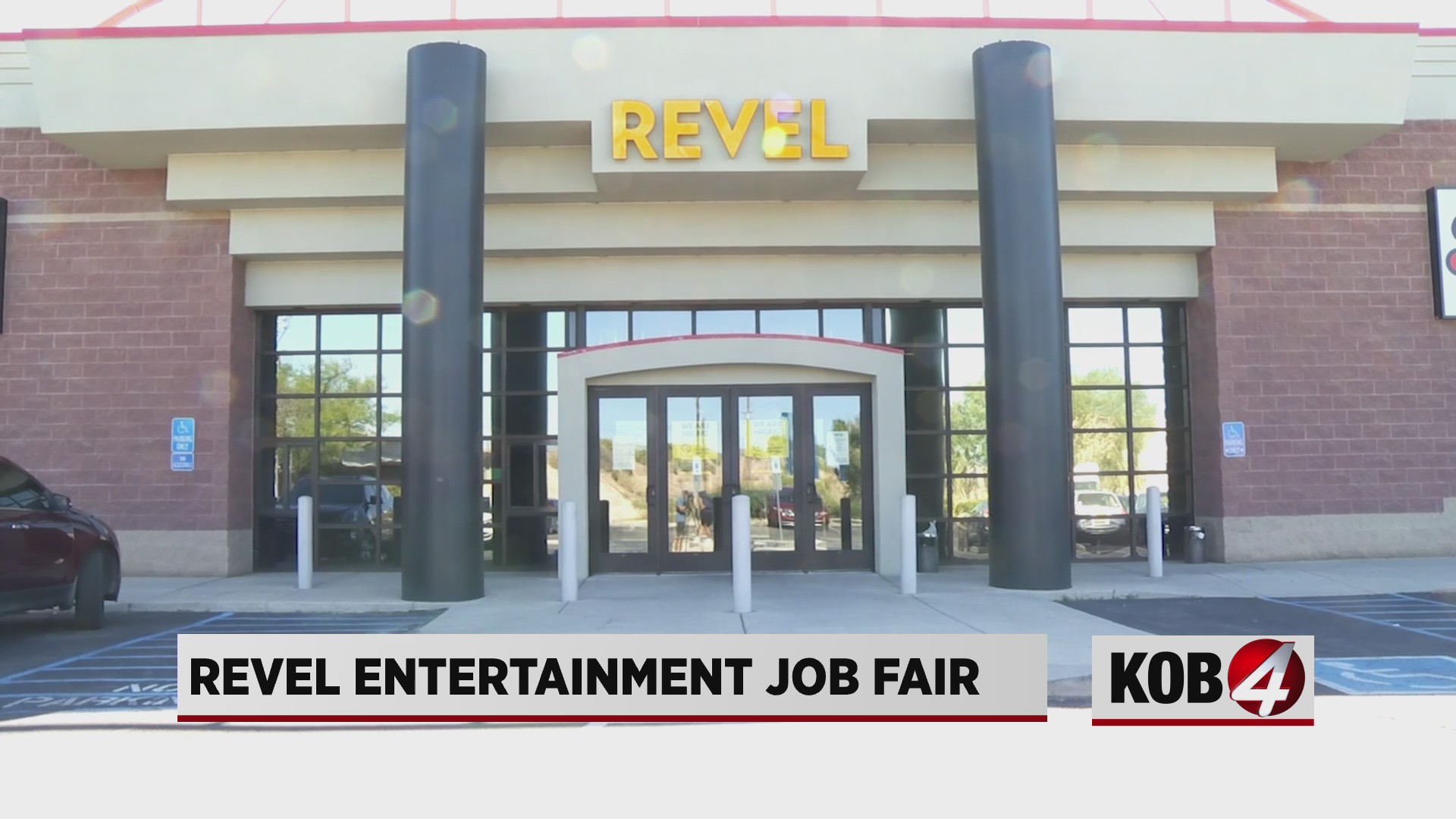 ALBUQUERQUE, N.M. – Revel Entertainment is looking to fill 150 positions for its concert hall. The bar and food section is already staffed, but they say they still need ushers, bartenders and everything in between.

“I would say we’re completely staffed for our first phase, we’ve brought on a few new people but it’s been the same core staff,” said Danielle Chavez general manager at Revel Entertainment.

Chavez says phase one of opening was the bar and food hall. They opened in March 2020 and then quickly had to shut down because of the pandemic.

“Well what really separates us is a concert venue, nobody else in town no other bar no other food hall has an almost 3,000-seat concert hall inside of it,” said Chavez.

This new entertainment venue is the brainchild of the owner of Uptown Funk Dueling Pianos.

Chavez says the owner saw an opportunity to create a space for concerts and a place to hang out before and after shows – all in one spot.

“Well, I think this is going to be like the shiny new penny right? It’s going to be hopefully the cool place in town that people will want to work at, that’s attracting a lot of people here, a lot of business to keep people busy and wanting to work,” Chavez said.

Chavez says she hopes Revel will be an addition to the area and not direct competition with other venues.

The concert venue is scheduled for a grand opening in October with the band “Midland.” Chavez told KOB 4 it’s already a sold-out show.