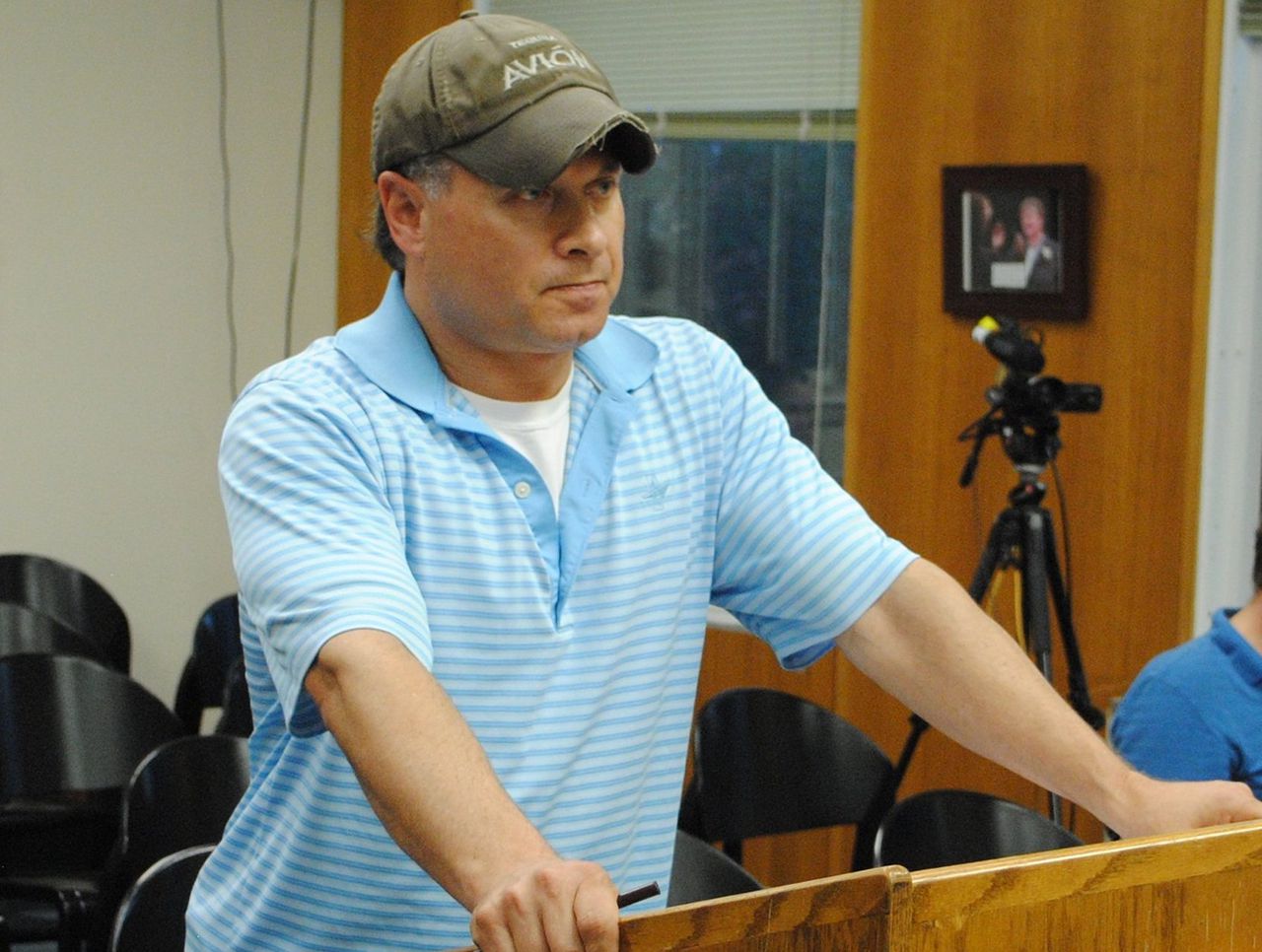 A leading nationwide representative of working songwriters and musicians has filed a lawsuit against the Northampton-based Iron Horse Entertainment Group, claiming the company’s Calvin Theatre owes money meant for royalty fees for the artists whose songs were played at the venue.

The lawsuit, filed Monday in a federal court in Springfield, said that Iron Horse owner Eric Suher and his company are infringing on the intellectual property rights of songwriters whose work is often played by bands at the Northampton venue.

The plaintiffs are members of the American Society of Composers, Authors and Publishers — or ASCAP — a nationwide nonprofit that licenses the music of more than 875,000 songwriters and other musicians. Venues such as the Calvin Theatre hold ASCAP licenses, allowing them to feature music from a pool of more than 11.5 million copyrighted songs. In turn, the venues are required to pay fees to ASCAP for each performance so that the association can distribute royalty payments to the artists.

He said that since then, the Calvin has still hosted performers — many of them tribute bands — that played music owned by ASCAP members. The theater is required to report performances to ASCAP, including information on venue capacity and ticket sales, to determine what they owe the artists. Wagener said the fees come out to “a fraction of a percentage” of the venue’s revenue.

In a statement, a representative of Suher said the missed payments and reports amounted to “an oversight” and were not deliberately skipped. Suher was sorry for the misunderstanding, the representative said, and intends to pay “as soon as possible.”

In response, ASCAP spokesperson Cathy Halgas Nevins said the association looked forward to speaking with Suher and “exploring the possibility of early settlement.”

Legal documents filed in the United States District Court in Springfield claim that ASCAP sent notices in February and March warning Suher and his company that their license would be revoked if they continued to miss reporting on performances and paying the associated fees. The company never responded, Wagener said, and ASCAP revoked its license on April 29.

On July 15, ASCAP sent an investigator to the Calvin Theatre, where a tribute band was playing songs by the rock group Chicago, whose members belong to ASCAP.

During the performance, the investigator flagged a half-dozen songs that the Iron Horse would owe payments on, the lawsuit said. Among them were the popular compositions “If You Leave Me Now,” “Beginnings” and “Feelin’ Stronger Every Day.” Without a license to play the music of ASCAP artists, the Calvin Theatre was infringing on the copyright of Chicago members, ASCAP said.

The lawsuit seeks “statutory damages,” which under federal law could mean a payment of up to $30,000 for each violation. But ASCAP hopes to instead reach an “amicable settlement,” Wagener said, incorporating license fees and litigation costs. The venue may in fact be licensed again in the future.

“We’re not looking to put anyone out of business,” Wagener said. “We want all businesses that use music to be successful and our members to be properly compensated.”

Though the suit only addresses songs played the night an ASCAP investigator was at the Calvin, Wagener said the litigation came on behalf of all of the nearly 900,000 artists for which his organization licenses music. Alongside the lawsuit against Suher, ASCAP was also filing legal challenges with music venues, bars and restaurants in Danvers, Massachusetts; New Haven, Connecticut; Chicago and several other cities across the country.

Paying fees to music licensers, so that they can distribute royalties to artists, is standard practice in the live music industry, ASCAP said in a statement.

“Hundreds of thousands of well-run businesses recognize the importance of paying music creators to use their music. Any business using copyrighted music has the opportunity to obtain permission to use to do lawfully through a simple license,” ASCAP said, adding that bars and restaurants pay an average of less than $2 a day in fees.

The organization added that musicians and artists — many of them not big names like Chicago’s Robert Lamm or James Pankow — depend on the royalties to survive.

“Music is how we put food on the table and send our kids to school,” songwriter and composer Paul Williams, the chairman of ASCAP’s board, added in a statement.

The company has a history of involvement in the legal system, including labor law complaints filed by employees with the office of Massachusetts Attorney General Maura Healey.

A collection of workers in 2019 claimed Suher had taken measures to avoid paying overtime, had not offered sick time, and was routinely late on paychecks that he insisted on handing out in person. When Healey’s office investigated, Suher’s companies failed to provide “true and accurate records,” the attorney general’s office said.

Healey ultimately cited the Iron Horse Entertainment Group for $100,000 in restitution and penalties for the violations. A report in June by New England Public Media indicated Suher may agree to a settlement with the state.

Beyond that instance, Suher has also been fined by the state Department of Environmental Protection for fuel storage violations.

He was also public criticism in a number of instances for the state of the Iron Horse properties. Northampton Mayor David Narkewicz in 2016 urged Suher to fix the marquee of the Calvin Theatre, which has been in disrepair for nearly a year (the “A” was missing, resulting in a sign for the “C_LVIN”). In 2017, singer-songwriter Vanessa Carlton complained about the conditions in the Iron Horse Music Hall, where she said temperatures on stage were uncomfortably cold and furniture in the dressing room was falling apart.