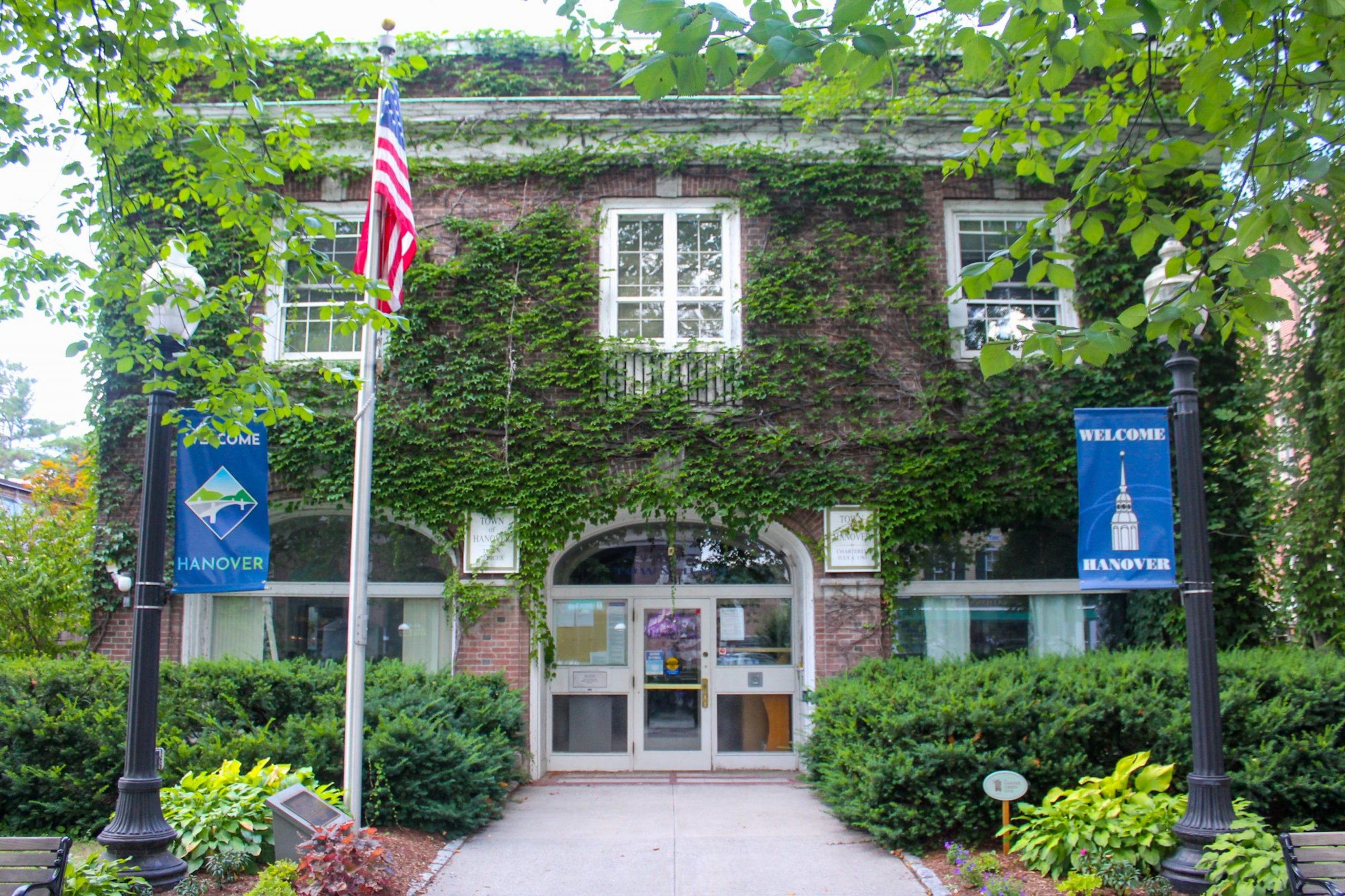 With a notoriously centrist electorate and a large state legislature, legislators share that New Hampshire’s government and voting patterns are unparalleled in the rest of the nation.

by Taylor Haber
| 16 minutes ago

This article is featured in the 2022 Freshman special issue.

As one of the country’s smallest swing states, New Hampshire occupies a unique position on the national political stage. Every four years, the Granite State receives attention for hosting the first presidential primary and candidates campaign across the state. Beyond highly-televised primary battles, though, New Hampshire is a state whose local, state and federal politics are one of the most “difficult to pigeonhole,” according to history professor Annelise Orleck.

“On the one hand, in national politics, New Hampshire has become increasingly blue in the last 30 years or so,” Orleck said. “However, on the local level … in terms of the state legislature, there are a sizable number of far-right members.”

According to government professor Russell Muirhead, recent voting trends in New Hampshire remain an outlier among broader national patterns. Muirhead, who is also a Democratic state legislator representing Hanover’s state house district, Grafton 12, said that New Hampshire voters are “genuinely centrist” and cast their ballots for both Democrats and Republicans.

New Hampshire holds the unique distinction of being the only state with a Republican governor and a Republican-controlled state legislature, while also having an entirely Democratic Congressional delegation.

“Many, many people in the last election in New Hampshire disliked [former President] Donald Trump, and they liked [President] Joe Biden much more; and, they very much liked Governor Chris Sununu,” Muirhead said. “That used to be much more common in the country at large.”

During the 2020 presidential election, Hanover overwhelmingly voted for Joe Biden, Sen. Jeanne Shaheen, D-N.H. and Rep. Ann McLane Kuster, D-N.H., garnering 86.6%, 84.0% and 82.5% of the town’s vote, respectively. On the national scale, New Hampshire voters backed Biden, while on the gubernatorial level, they re-elected Gov. Chris Sununu, a Republican, to a third term.

The buildup to the 2020 election cycle also saw attempts by the New Hampshire legislature to restrict student voting through Senate Bill 3, which would have prohibited students who were living in the state “for temporary purposes only” from voting in elections. In April 2020, the New Hampshire Superior Court struck down SB 3.

Orleck said she believes New Hampshire residents’ split-ticket voting — when one selects candidates from multiple political parties — is aligned with the state’s traditions. Unlike in most other states, many New Hampshire Republicans embrace a moderate style of conservative politics which are largely confined to New England, she added.

Beginning in the Revolutionary War era, the New Hampshire legislature sought to provide every town in the state with a local representative, Hakken-Phillips said. That tradition of retail politics has persisted in the present day, allowing for constituents to more easily connect with their legislators, she added.

“Having a deep discussion with folks at dinner, or knocking on doors or running into someone at a town meeting is really just a cool experience here in New England that really is not repeated in different parts of the [country],” Hakken-Phillips said.

When local representatives are in Concord for the legislative session, however, partisanship has flared, according to Democratic state senator Sue Prentiss. Prentiss, a former mayor of Lebanon who now represents the town in the state senate, said she has observed a disconnect between the moderate labeling of Sununu’s administration and the bills which it has signed into law.

“I think [Sununu]’s less of a stabilizing force than he’s perceived to be,” Prentiss said. After Democrats regained majorities in the state legislature in 2018, Sununu helped the Republicans win back seats by “invit[ing], support[ing], endors[ing] legislators that have actively worked to dismantle public education,” Prentiss said.

State representative Sharon Nordgren, D-Hanover, said that Speaker of the New Hampshire House of Representatives, Sherman Packard, R-Londonderry, is “under the thumb” of a small but critical faction of right-wing Republican lawmakers, without whom the majority cannot pass their legislative agenda.

Hakken-Phillips added that the group of state lawmakers, who are largely aligned with the Free State Project, are “the existential threat to democracy that our state is actively engaged in fighting right now.”

According to its website, the Free State Project is a mass-migration movement and educational non-profit organization. Members of the movement, who are colloquially referred to as “Free Staters,” have been linked to unprecedented budget cuts for New Hampshire public education funds, according to the New York Times.

“There is a significant minority of people in the state house who are elected to office, who are running under the GOP ticket, who really don’t believe in government as a structure and function at all,” Hakken-Phillips said. “It’s a huge problem, because when you have the Governor campaigning for these ‘Republicans’ who are really Free Staters, he is aligning himself with people who don’t believe … in the fundamental mission of democracy itself.”

“It is a really unique opportunity and … it doesn’t let you take anything for granted; it allows you to keep working,” Rodriguez said. “It really has transformed my political experience.”

Representatives of the Dartmouth College Republicans did not respond to request for comment as of press time.