Following the news that Lockheed Martin is actively considering developing a third rotary-wing aircraft based on its proprietary X2 Technology to complement the Defiant X and Raider X variants currently in development, Tristan Sauer, Land Domain Analyst at GlobalData, a data and analytics company, said the company stands to benefit from the plan.

“Lockheed’s plans to further diversify its rotary-wing aircraft portfolio to appeal to the European market illustrates its confidence in the transformative potential of Sikorsky’s X2 Technology flight control solution. The creation of a new platform could also be tailored to meet the shared needs of various European clients currently in need of a next-generation multi-role helicopter,” Sauer said.

“The company’s decision to focus production in Europe is an interesting and forward-thinking choice. According to GlobalData forecasts, Europe is expected to be the second-largest regional market for rotary-wing aircraft over the next decade, with an estimated value of US$53.1 billion and Lockheed would be very well positioned to benefit from the growth of European defence budgets in the coming years. The Next-Generation Rotorcraft Capability (NGRC) program launched by NATO allies, France, Germany, Greece, Italy and the UK, in 2020 is only expected to deliver its first airframes between 2035-2040, providing Lockheed Martin with an opportunity to corner the European market before its likely competitor can launch an alternative aircraft.”

Lockheed unit Sikorsky believes its X2 technology could be the ideal basis for an aircraft for the Next Generation RotorCraft Capability (NGRC) program to develop a new medium-lift helicopter for six NATO members. At a media briefing at the Farnborough International Airshow, Luigi Piantadosi, director, future vertical lift international at Sikorsky, said the manufacturer is “ready to promote this technology to the international market…Deterrence is now back in fashion and as an industry, we feel that we need to be able to provide this to our customers — a new transformation rotorcraft technology,” he said. 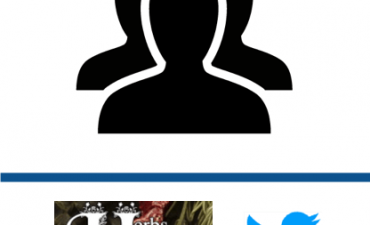 Water fluoridation hasn’t been associated with cognitive or other health problems so far, contrary to widespread claims