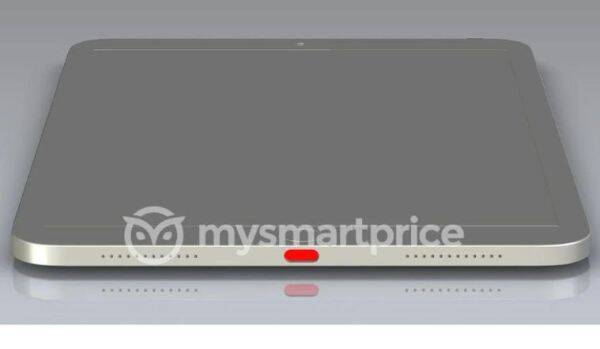 The last iteration of the Apple iPad, in its ninth generation now, was released in September last year and it hasn’t had a redesign since the 7th generation in 2019. But now, a major leak suggests that the tablet is getting a major redesign while also retaining some of its signature features, including Touch ID.

MySmartPrice reports that the Cupertino-based tech giant is working on the next generation iPad that will launch as the iPad 2022 or 10th Gen iPad. The publication reportedly accessed CAD renders of the next-generation device from a case maker to reveal what looks like a completely redesigned device.

From the front, the tenth generation iPad looks very similar to its predecessor, with a front camera above the screen and a Touch ID home button at the bottom. But the overall shape of the device has changed and looks like it will come with the squared-off shape that has become part of the Apple design language in the latest iPhones, iPad Air and iPad Pro.

MySmartPrice has received CAD renders of the next-gen Apple #iPad2022. 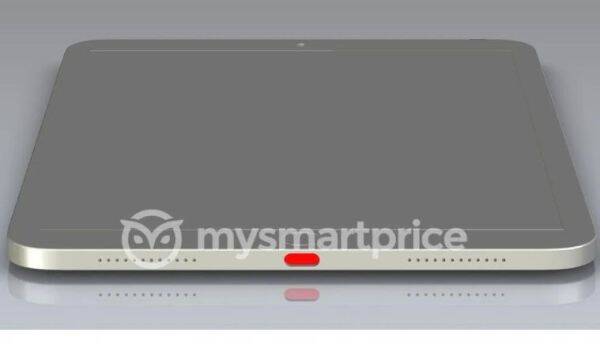 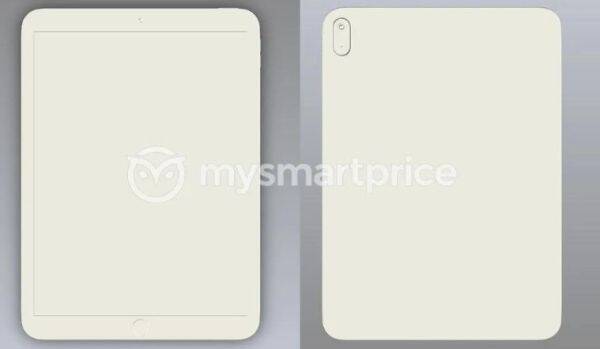 The next-generation iPad seems to feature a quad-speaker system with two speakers each on the top and bottom of the tablet. The power button is also on the top of the device right next to the single camera array on the back of the device. While there have been reports that the “vanilla” iPad could begin coming with a USB type-C port, the port is obscured in the leaked renders with a red marking. While the shape of the port suggests that it could be a USB type-C port instead of the lighting port that the 9th generation of the iPad is stuck with, it is still too early to confirm.