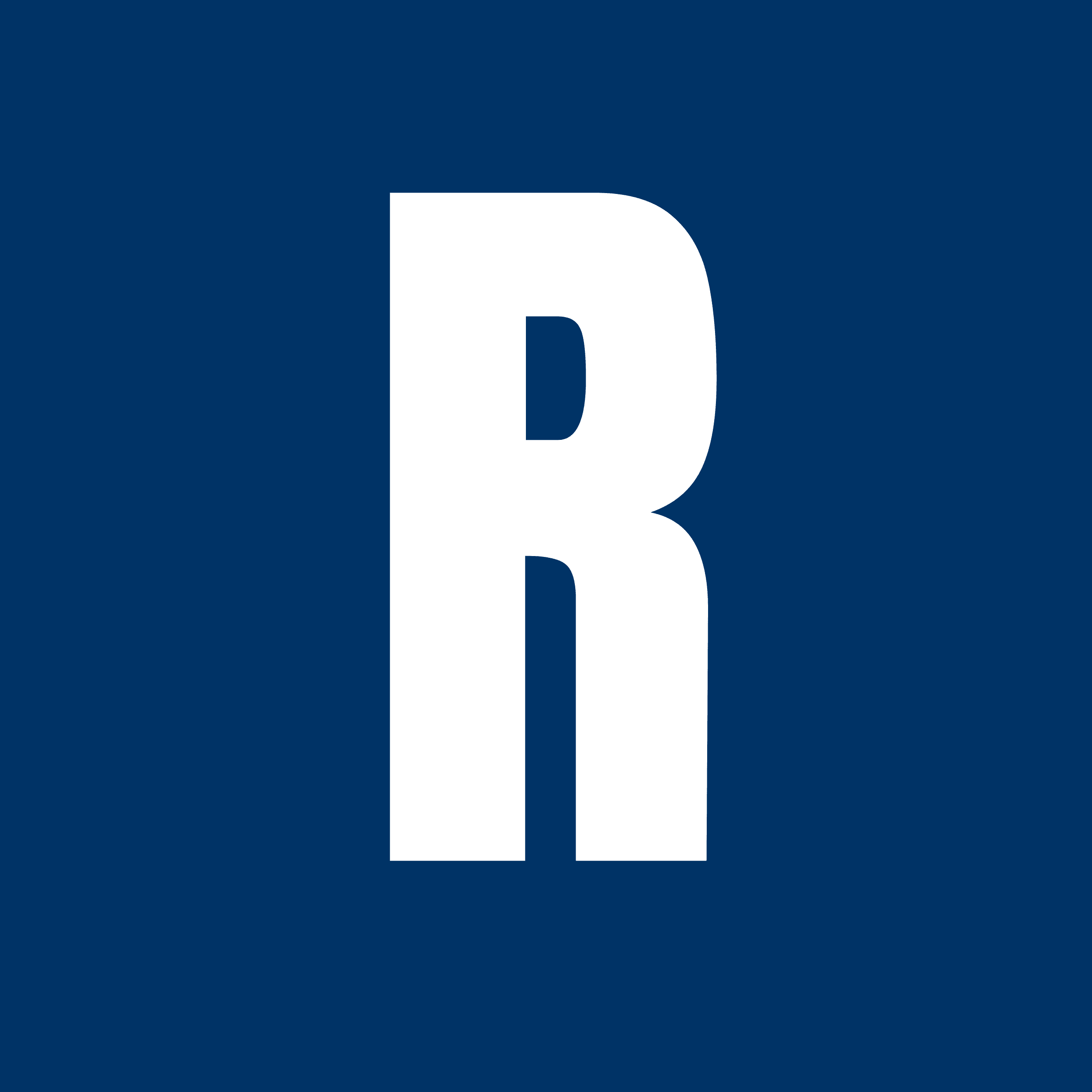 Nevada’s plan to boost its beleaguered child care industry took another step forward Thursday as state lawmakers officially set aside $30 million for grant funding to support the expansion or building of new licensed child care facilities across the state.

The Interim Finance Committee, which approves major state spending when the full Legislature is not in session, approved the money without discussion or fanfare, but Democratic leaders praised the approval in a press release sent after the meeting.

“Availability and affordability of child care is a critical need for Nevada families and remains one of my top priorities,” said Gov. Steve Sisolak in a statement. “These grant dollars will help providers make immediate changes to upgrade or expand facilities, so more families have access to care.”

The $30 million is part of an expected $160 million in investments for child care, which was previously announced by the governor. Related projects include the launching of the Nevada Strong Start Child Care Services Center (CCSC), a one-stop hub for future and current child care providers, as well as parents and guardians.

The child care provider grants will be overseen by the Nevada Department of Health and Human Services’ Welfare and Supportive Services Division.

An additional $2.05 million in grant funding was approved for programs already chosen by state administrators:

IFC approved approximately $5.08 million for various technology and new staff at a variety of state agencies:

All the money allocated by the IFC Thursday comes from the American Rescue Plan Act.

This Is Reno is your source for award-winning independent, online Reno news and events since 2009. We are locally owned and operated.

AMA: Insurers not sticking to prior authorizations deal from 2018