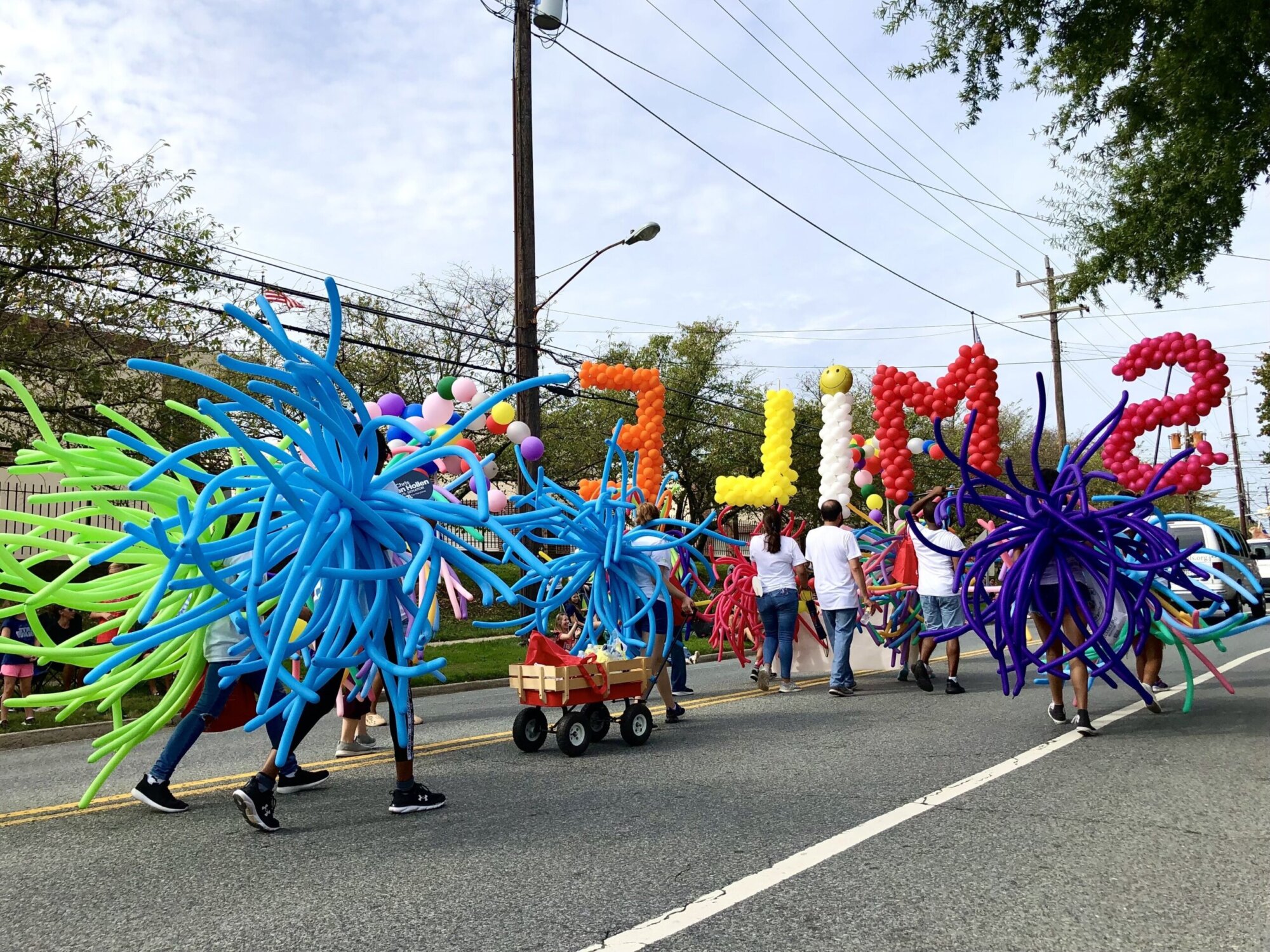 September may still bear the remnants of summer with high temperatures and Labor Day parades, but Maryland politicians have November on their minds.

September may still bear the remnants of summer with high temperatures and Labor Day parades, but Maryland politicians have November on their minds.

A number of politicians running for offices, from school board to Congress, appeared at the Kensington Labor Day parade in Montgomery County.

In between the units of scout troops, bands and civic groups, candidates marched with volunteers handing out fans, stickers, and of course, candy for the kids.

The parade stepped off promptly at 10 a.m., and families sitting in lawn chairs joined homeowners on curbsides to take in the small-town feel of the holiday celebration.

Janet Scalese, who frequently attends the parade in Kensington, said she liked the fire trucks, but she also enjoyed seeing the elected officials and candidates.

“I think we need a change, and I think this is the perfect opportunity to accomplish that change,” Scalese said about the upcoming general election in November.

Former lobbyist Pat Sheehan agreed that part of the attraction of the parade is the chance to see all the different candidates.

He said he was struck by the crowd’s reception to U.S. Rep. Jamie Raskin, whose district includes Kensington.

“The number of people who shook his hand or gave him a hug or whatever made me realize that some of the divisiveness that I hear about nationally” might not run so deep, Sheehan said.

Kensington, like most of Montgomery County, is solidly blue, with Democrats far outnumbering Republican registered voters.

Michael McCrickard, who chatted with Sheehan along the parade route, said that he saw Democratic gubernatorial candidate Wes Moore and Raskin.

He also saw two walking pancakes that were part of a group marching with the local IHOP restaurant, and he heard two different high school bands that played songs that went back to his teenage years.

Jonathan Lechter and his family, including their dog Ziggy, attended the parade. He grew up in Rockville but never actually had been to this parade.

“It’s really great. I met the Democratic nominee for governor for the first time,” which he said was exciting, and he got to shake Moore’s hand.

Tamar Lechter said they had moved from D.C. to Garrett Park, and she sported a couple of campaign stickers she had picked up along the route.

“For us it’s exciting to actually have representation and to be able to start thinking, as far as our voice mattering a little bit more, and having more say in what happens,” Tamar Lechter said. D.C. has a nonvoting delegate in Congress who can draft legislation but cannot vote.

“I thought they were really cool — how they designed them” she said. Her sister Noa, 8, said she enjoyed the marching bands, and “Like my sister, I liked all the floats.”