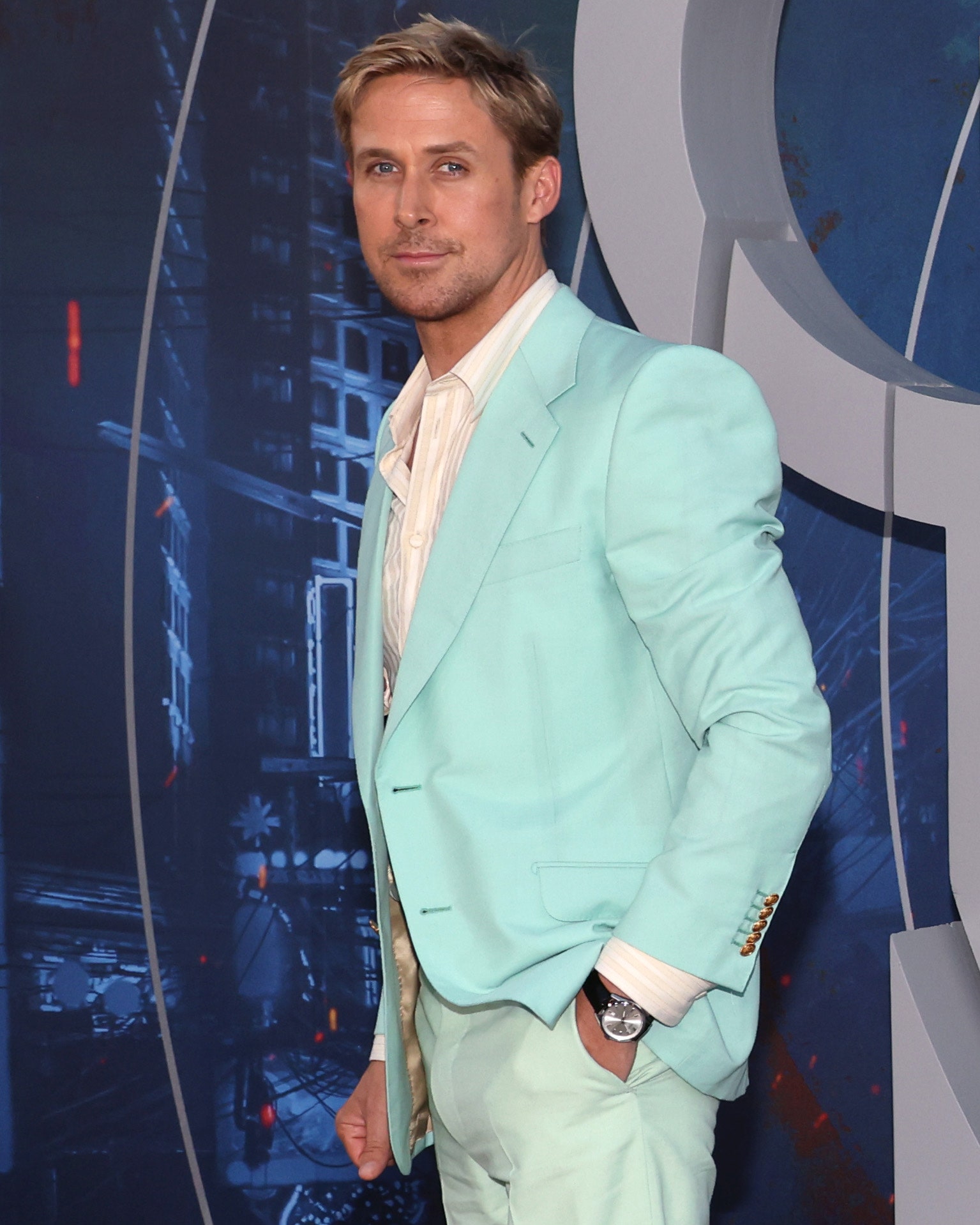 For his birthday this year, A+ collector Kevin Hart celebrated with a very special watch with some unique mechanics. Let me tell you about another guy who needed a very special watch with some unique mechanics: meet Pope Alexander VII, the head of the Catholic church from 1655 to 1667. Early on in his tenure, His Holiness couldn’t stand the clocks in his new house (the Vatican). He allegedly couldn’t sleep because of the incessant ticking—and, worst of all, while laying awake in the dark he couldn’t even read the time on the clock responsible for his insomnia.The Pope’s aide Cardinal Barberini commissioned the clock-making Campani brothers to create a solution.

The Campanis were up to the task. They created a clock with an arched window right below a series of Roman numerals marking each quarter hour. A disc marked with each hour would streak across the window, pointing to the minute in the process, at the appropriate time. To show the time in the dark, the brothers created vents to allow an oil lamp to burn through the night that would backlight the clock. But it was the time-telling method that we’re most concerned with today. In finally helping Pope Alexander catch up on some zzzs, the Campani brothers invented what became known as the “wandering hours” display.

If a sign of a great invention is underappreciation in its own time—people doubted the lightbulb!—then the wandering hours was a smashing success. It would be centuries before watchmakers at Audemars Piguet stumbled upon similar clocks in a 20th-century watch journal and were inspired to create their own hands-free ticker in 1991. The result is the first modern “wandering hours” wristwatch: the Audemars Piguet Star Wheel. The watch uses three discs that rotate around the dial, and the corresponding hour tells the time by “wandering” across the arc of minutes up top. Each disc is marked with four hour markers that spin into the correct position. It’s a wildly unique way to tell the time.

AP didn’t just borrow the display from the Pope’s original night clocks—they grabbed the ornate finishing, too. While it was only in production for five years, AP spun out versions of the Star Wheel set with diamonds and sapphires, and with dials made of solid gold. Hart appears to be wearing a pink-gold iteration of the watch.

Ryan Gosling wants simplicity from his watch. In a group interview Wednesday night, Barbie’s boyfriend blanched at the idea of more advanced timepieces. “You mean like the complications? You know, I have not been to the factory yet, so I don’t know about the watch to get into the minutiae,” the new-ish Tag Heuer ambassador said. “The easy legibility is what’s best for me personally.” Gosling understands what makes the Three Hands special: you don’t need a factory visit necessary to understand its appeal.

One benefit to playing an endless list of hired guns over multiple decades in Hollywood? Access to the world’s least accessible watch, the Patek Philippe 5711. Even before Patek stopped making new ones, collectors not named Statham waited nearly a decade to get their hands on this piece. When you have a ton of famous friends to impress at Wimbledon, you can’t go wrong with the 5711.

The wrists of both Kate Middleton and her husband Prince William are indebted to Princess Diana. Prince William’s Omega Seamaster is a gift from his late mother and a watch he rarely, if ever, takes off. Middleton’s watch isn’t so directly linked, but Cartier was the choice of Diana, who wore the Tank. Middleton’s is a more modern Cartier—the Ballon Bleu was only released in 2007, a baby compared to most watches from the French jeweler. But whether it’s a Cartier from 1917 (like the Tank) or 2007, the jeweler lives up to its reputation as the choice of kings and queens.

Getting older has its pros and cons. On one hand, as Timberlake learned last month, sometimes you dance so badly you feel compelled to issue a public apology for bringing “khaki vibes” to the dancefloor. On the other, maybe you learn a little bit more about yourself and your style. Maybe you like khakis, vibes be damned! One not-so-appalling move: the Royal Oak Offshore, the standard Royal Oak’s beefier brother. Timberlake’s comes with a pink-gold case and black ceramic bezel. The two are natural dance partners.