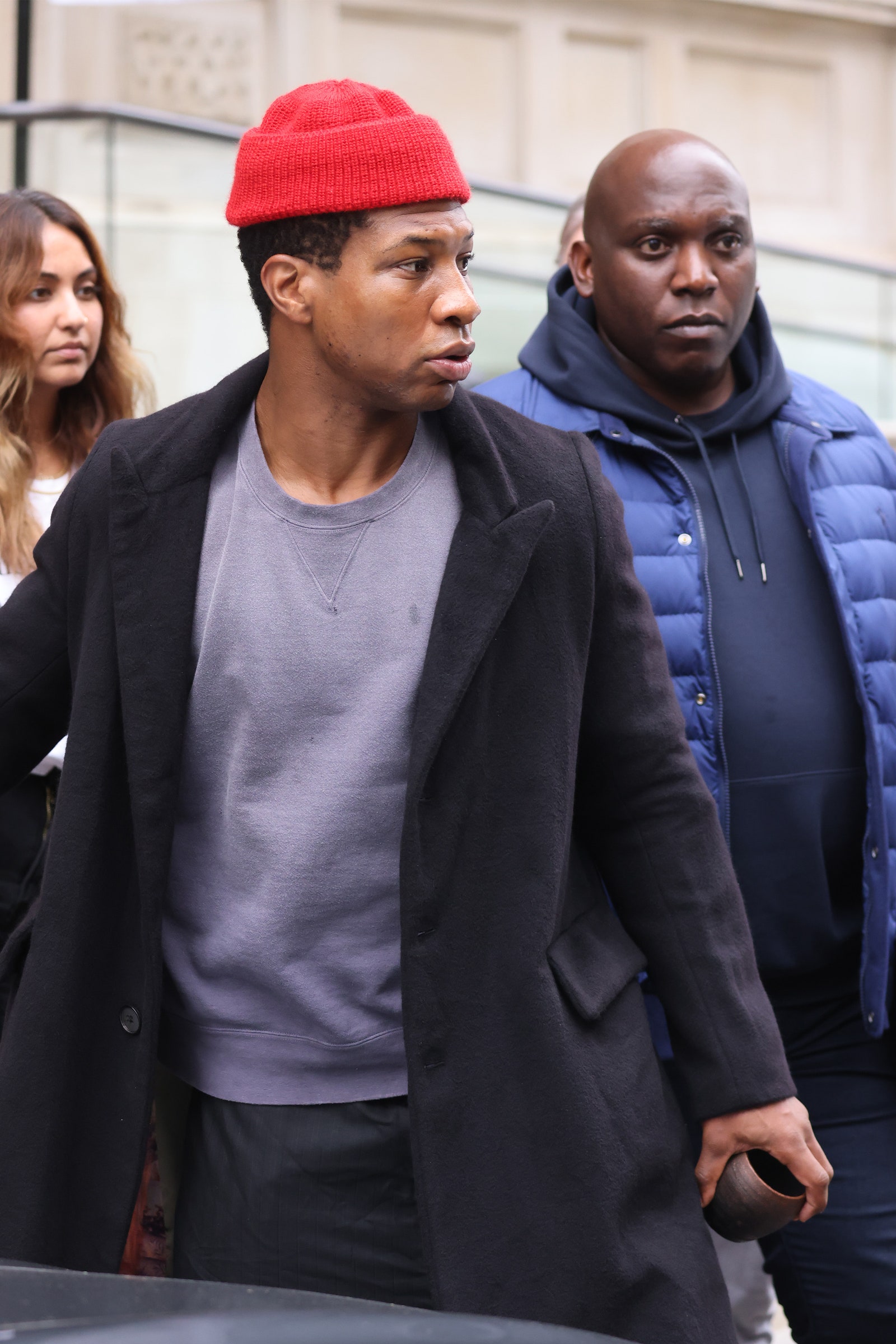 There is something to be said for having a signature accessory. Maybe you’re the one who everyone knows always has a pocket watch, or a Tamagotchi, or a folding silk fan, somewhere on your person—or, in the case of actor Jonathan Majors, you always carry around a tiny ceramic cup.

Look at enough candid photographs of the actor, and you’ll notice that he frequently brings his own tiny cup into events and appearances—like on stage while appearing on The Daily Show Thursday. Turns out, the secret behind Majors’s perpetual cup has been under our (emphasis on our) noses for years now: When he appeared on the cover of GQ back in October 2020, he shared his ten essential items, and right there on the list was a small, artisan-made clay cup. “It just became a thing for me to always have my own vessel,” Majors said in the video, “to kind of move through the world with.” He appears to favor a couple of artisanal vessels, including a wobbly, handle-less brown cup that he says “holds the taste, and the smell, and the essense of the beverage you had last,” and a mug that is speckled like a classic black-and-white composition notebook. Both small, both highly portable.