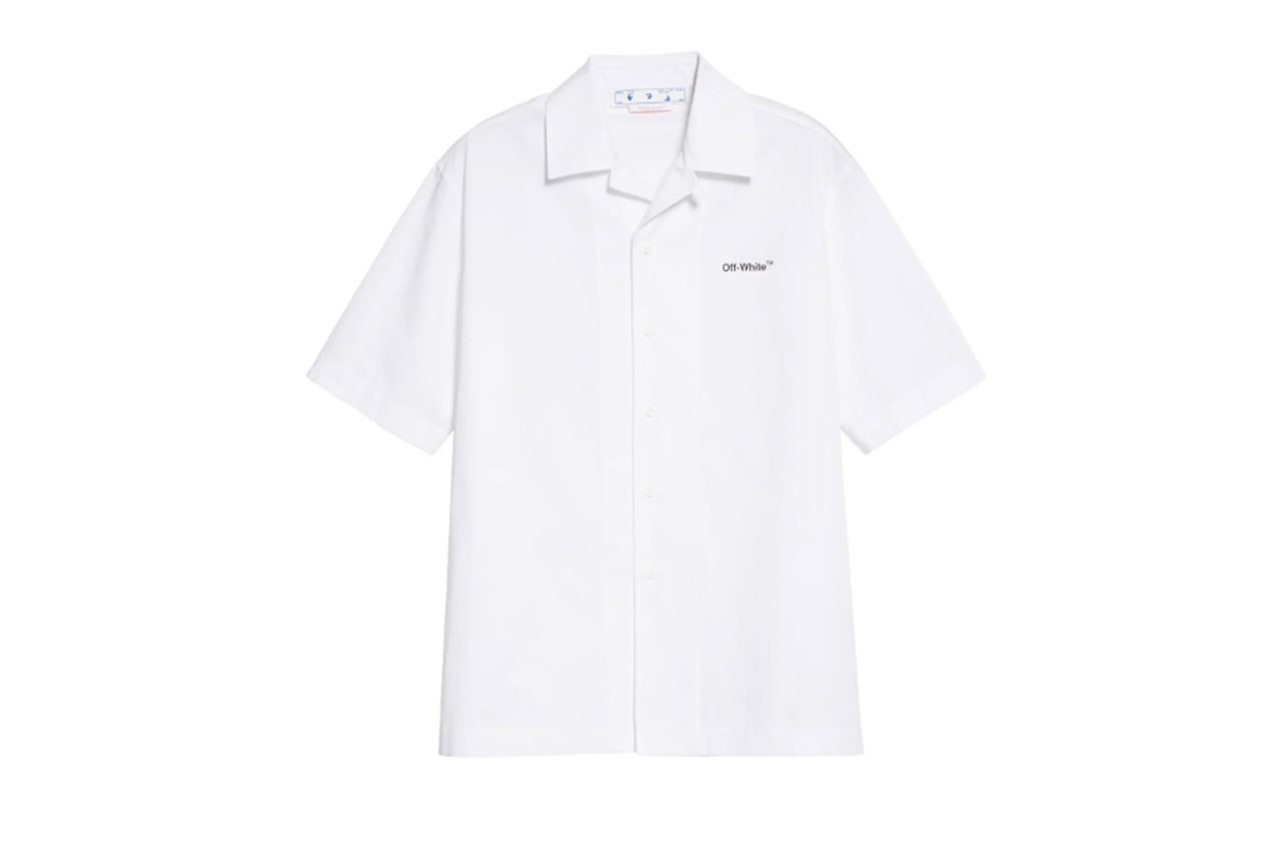 For a certain type of New York magnate, the West 30th Street Heliport is the place to be during the summertime. The world is their oyster, and a helicopter is the fastest way off the island of Manhattan to get to their many, many other pearls.

Even at a launching pad, dressing for the skies is key, which is a point Jay-Z underlined when he caught a golden-hour flight to the Hamptons on Thursday evening. But unlike the Logan Roys also heading off into the sunset (though, let’s face it, Logan’s more of a Pier 6 heliport guy), he did so with some panache. Jay accessorized his easy-going summertime outfit—consisting of a crisp Off-White camp shirt, navy trousers, and a gleaming pair of Pumas—with some key summertime statement accessories: namely, a navy tie-dye bucket hat and a tall glass bottle of Mountain Valley spring water. Refreshing, in many ways.

The bucket hat is something of a seasonal staple for a Hamptons-bound Jay, though it’s been in his arsenal for decades. Last summer, when he and his wife, Beyoncé, popped back into the city via helicopter for lunch at Brooklyn pizza place Lucali, Jay wore a simple “East Hamptons, NY” hat not unlike a generic one you might find at a souvenir shop or currently listed on Grailed for $700. Nothing says fun like finding the right bucket hat to keep the sun out of your eyes—if only so you can stay fixated on the open horizon, whether you find yourself at a helipad or not.