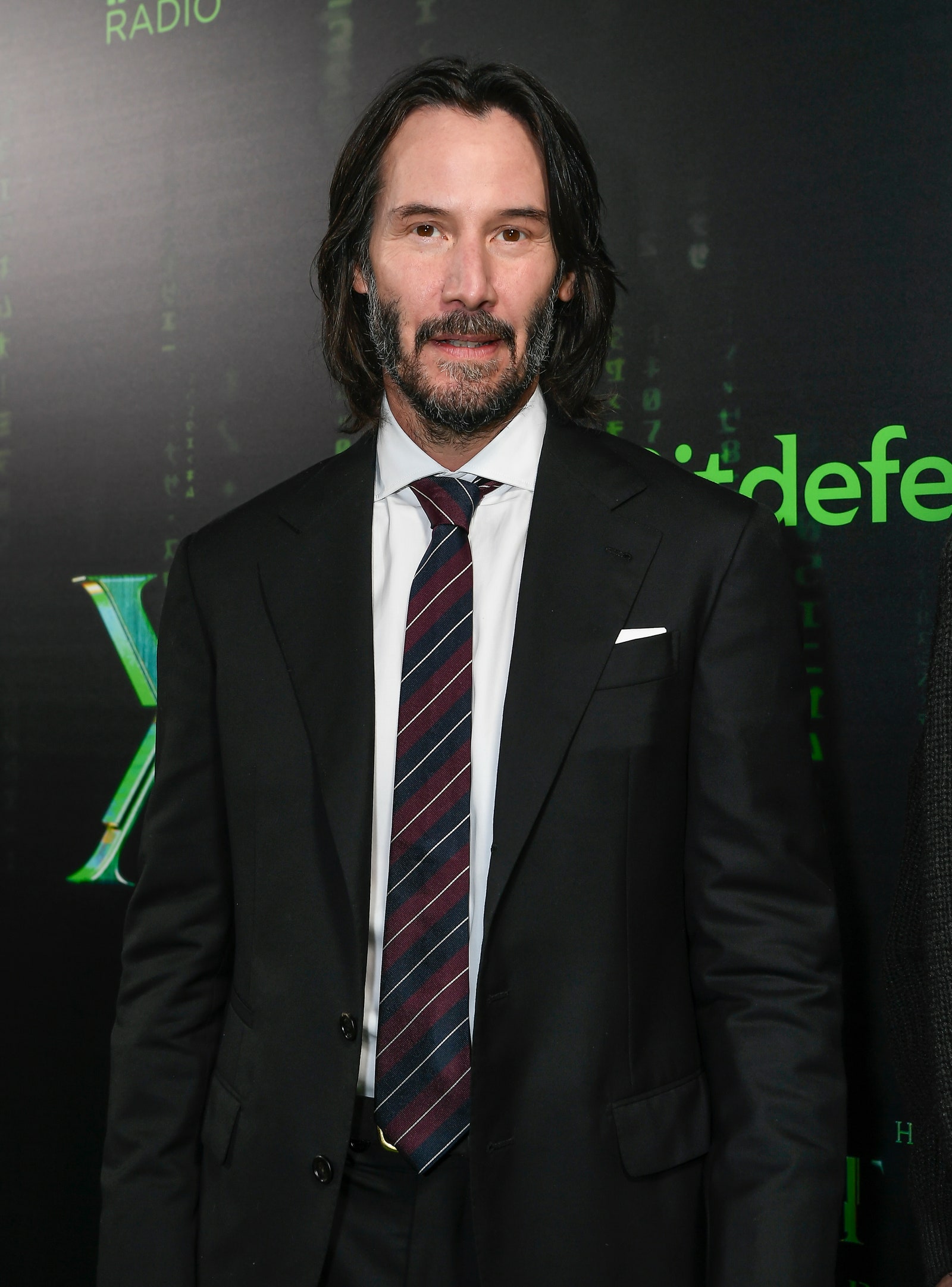 Keanu Reeves is a no-frills kind of guy. The kind of guy who, now in his late 50s, lets the gray hair in his beard grow out as it may. Who rides motorcycles and orders his BLTs with a regular Coke and fries. The kind of guy who has a suit that he likes, and wears the heck out of it.

Admittedly, we’ve really been through it with the suits this year, the year that the bad suit became good. Reeves, meanwhile, showed no signs of being affected by such tectonic menswear shifts when he appeared on the Jimmy Kimmel Live show on Wednesday. For the occasion, he wore a navy two-button suit with subtle pinstripes over a slightly navy-er shirt, with the same striped tie he recently wore to the Matrix Resurrections premiere and a pair of brown leather lace-up boots from the Philadelphia-based motorcycle gear company RevZilla. The suit, if a little mismatched, fits him well. He looks good.

All that’s to say: a suit can be as uncomplicated as you want it to be. Find one you like, make sure it fits, and give it a whirl. Sure, the big suit has been on the rise for a while now, but that doesn’t mean the Keanus out there should feel pressured to partake, as Gen X as that might sound. The best way to wear a suit right now is to wear one.