Residential mental health facilities experienced their largest hiring increase since September 2020 by adding 3,400 employees. Medical and diagnostic laboratories made 2,500 hires and employed 27,400 more people than prior to the pandemic.Community care facilities for the elderly lost 1,100 jobs in April. Other residential care facilities—including group homes for foster youth, delinquent youth and people with disabilities—shed 1,300 jobs last month.

Hiring by nursing care facilities was fairly stagnant at 900 jobs, as these employers continue to struggle with staffing shortages.

The overall jobless rate held steady at 3.6%, with 5.9 million people unemployed in April. The unemployment rate has been below 4% for three consecutive months, illustrating the rebound from pandemic highs. In February 2020, the jobless rate was 3.5%.

An estimated 1.7 million people reported being unable to work last month due to closures or lost business linked to the pandemic, down from 2.5 million in March.

Leisure and hospitality reported the largest gains with an estimated 78,000 new jobs in April, followed by manufacturing employers, which made 55,000 hires. The transportation and warehousing sector added 52,000 jobs, the third-highest among all industries. 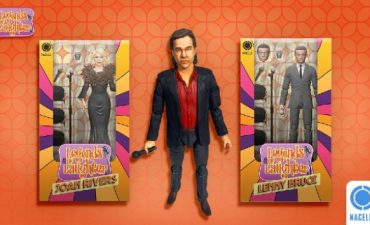 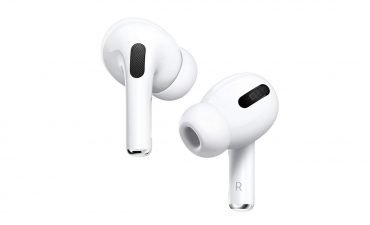 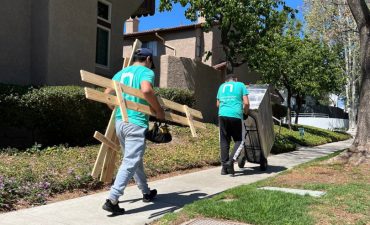