Two more probable cases of monkeypox have been identified on Oahu, according to Hawaii health officials, who now say that all of the state’s five cases in the current outbreak are connected to each other.

Two of the five cases have been confirmed by the Centers for Disease Control and Prevention, while three are listed as “probable,” pending confirmation.

Officials said today that they “identified connections between all five people,” who are all on Oahu.

On Thursday, the state Department of Health announced the state’s third probable case of the disease and noted there was no connection between the third case and the first two, which Health Director Dr. Elizabeth Char said indicated that monkeypox is “probably in our community.”

In today’s news release on the fourth and fifth cases, health officials did not explain why they now believe all five cases are connected. They also did not mention the possibility of so-called community spread.

Nationwide, cases have been disproportionately reported among gay or bisexual men, although anyone who has close contact with those who are infected is at risk of contracting the disease, Hawaii health officials noted.

Health officials said today that at least some of the state’s five cases have been among gay or bisexual men, which was not reported before.

“Anyone who has close contact with someone with monkeypox is at risk of infection — regardless of who they are, what they do, or if they are sexually active,” Tan said.

“DOH reminds members of the community to respond with an inclusive, fact-based approach when discussing monkeypox. Stigma is unacceptable and can drive people away from seeking healthcare services,” officials said in the release.

Monkeypox is a rare disease caused by the monkeypox virus. It can cause flu-like symptoms, swollen lymph nodes or rashes, sores or skin lesions. Monkeypox can spread through prolonged contact with an infected person or animal.

Health officials said they are continuing contact tracing, and efforts to coordinate vaccinations and treatments to control infection. 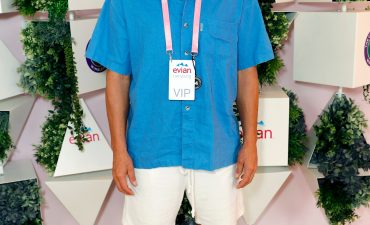 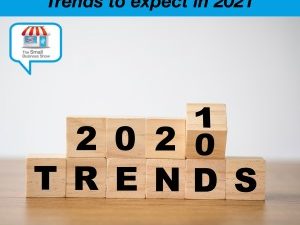 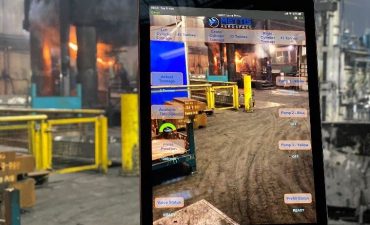 Wi-Fi 6 establishes credibility against the technology that’s all the rage: 5G