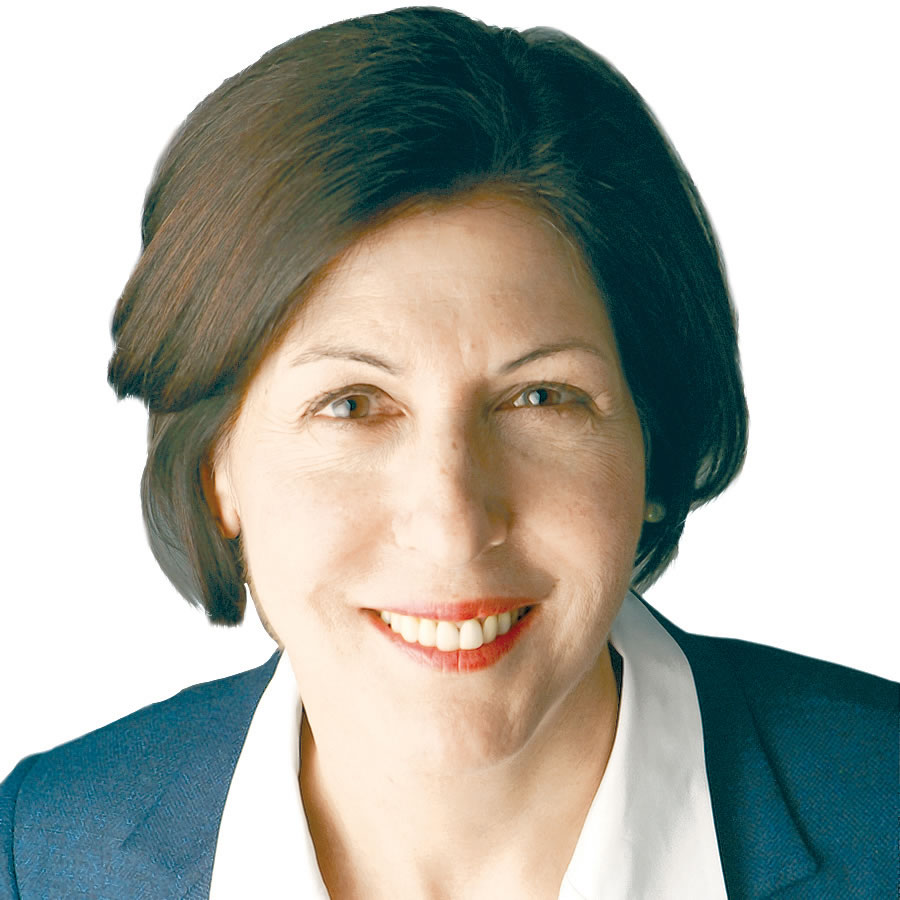 Political seers confidently insist that Democrats are going to lose big in the upcoming midterms. On one hand, they may be right. On the other, they don’t really know.

On the third hand, Democrats do have reasons to hope the predictions of doom are overwrought. Here are three:

But thanks to the protections afforded by Roe v. Wade, the much larger pro-choice majorities felt little urgency. They knew they had access to legal abortion, no matter what a candidate was saying. This freed pro-choice independents and Republicans (of whom there are many) to support Republican candidates over other issues.

Now that the Supreme Court seems highly likely to throw out Roe, a sleeping pro-choice public has been aroused. Republicans now find themselves in the predicament of the dog who caught the bus.

The administration says it has a plan in place to maintain order, and maybe it does. But Biden has done a poor job convincing the public that his heart is in it. At the very least, he could wait until after the election.

The positive news is that party moderates may force a postponement. And as possible evidence, the administration has actually stepped up expulsions under Title 42.

Ending Title 42 right now would be a case of Democrats shooting themselves in the foot. The possibility that they might not offers reason for hope.

Last December, the political obsession was Eric Zemmour, a far-right politician in France. An extremist and a rising star, the Trump-like Zemmour attracted large crowds, feeding speculation that he might very well become the French president.

As it turned out, Zemmour didn’t even make it to last month’s runoff. The centrist Emmanuel Macron won reelection, defeating another right-winger, Marine Le Pen.

Six months ago, the omicron variant of COVID-19 was taking off in this country, raising fears of a 2020-level pandemic. Highly infectious — it had nearly 50 mutations — omicron drummed up new dread that current vaccines could be nearly powerless against it. Health officials worried that already swamped hospitals might collapse under a tsunami of new cases.

Didn’t happen. The variant turned out to be less deadly, and the vaccines seemed to work at preventing serious illness. Now the public shrugs at omicron, even as caseloads fluctuate and some subvariants have come on the scene.

Half a year from now, events favorable to the Democrats’ prospects could overtake some of the bad news. Gasoline prices could be coming down for the usual supply-and-demand reasons. Biden might adopt a vigorous approach to border security, as Barack Obama had.

An even better bet is that the Republican right will be pushing for extreme curbs on reproductive rights. Some are already hard at work on a ban of abortion pills, reduced access to birth control and punishments for women who travel to states where such services are legal.

And so, while we can’t ignore the political storm system Democrats now face, weather does change.

The clouds move on, and six months is a long time.