The Atlanta Journal-Constitution reported on Friday that prosecutors planned to subpoena one of its journalists, Greg Bluestein, who has written about the efforts to overturn the election. The paper plans to seek to have the subpoena dismissed to prevent Mr. Bluestein from testifying.

The Georgia investigation is one of a number of inquiries concerning Mr. Trump’s political and business affairs that he has faced since leaving office. They include one run by a select committee in the House of Representatives that is looking into the role the former president and others may have played in the Jan. 6, 2021, assault on the U.S. Capitol.

Ms. Willis said that there had been “no formal coordination” between her office and the Jan. 6 committee. “But, I mean, obviously, we’re looking at everything that relates to Georgia that that committee is overturning,” she said.

Ms. Willis said her investigation was unrelated to what was happening in New York.

The Fulton County special grand jury, made up of 23 people, was impaneled in early May and has up to one year to do its work. After completing its investigation, it will issue a report advising Ms. Willis on whether to pursue criminal charges.

But Ms. Willis said that beyond that limitation, it was difficult to talk about timelines. “I don’t know how many games folks are going to play,” she said. “I don’t know how many times we’re going to have to fight someone just to get them to come speak to a grand jury and tell the truth. And there could be delays for those reasons. In a perfect world, I’d be done in the next 60 to 90 days. But I live in an imperfect world.” 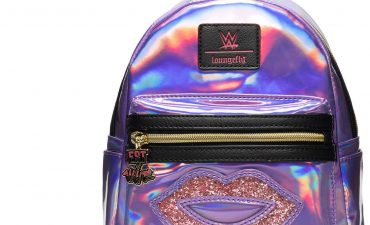 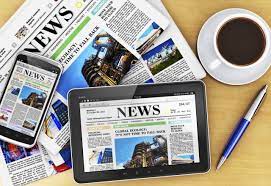