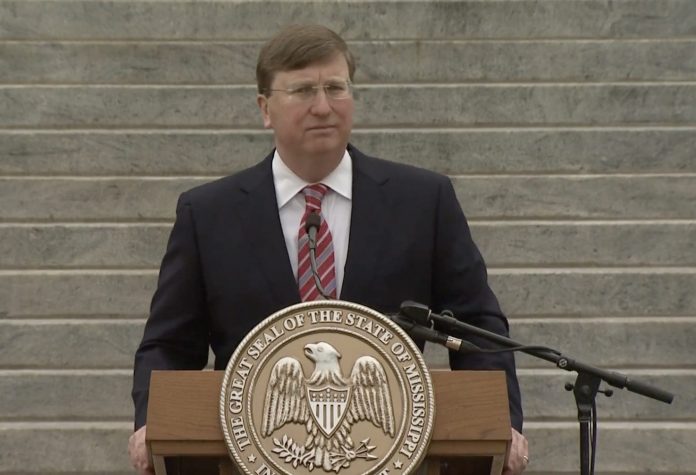 In conjunction with the Governor’s proclamation, the U.S. Department of Energy also has designated October as National Energy Awareness Month.

Governor Reeves said Mississippi is blessed with a wealth of natural resources that bolster our nation’s energy production.

“I’m for a robust, all-of-the-above energy policy that maximizes those resources. This will pave the way for expanding energy sector development and driving innovation, employment, and economic opportunity,” Reeves stated. “That’s why I’ve once again proclaimed October as Energy Awareness Month.”

Northern District Commissioner at the Mississippi Public Service Commission (PSC) Brandon Presley said that he is pleased to see Governor Reeves acknowledge, as they have at the PSC, that both energy efficiency and growth of the renewable energy industry in Mississippi is importance to our state’s economic success. 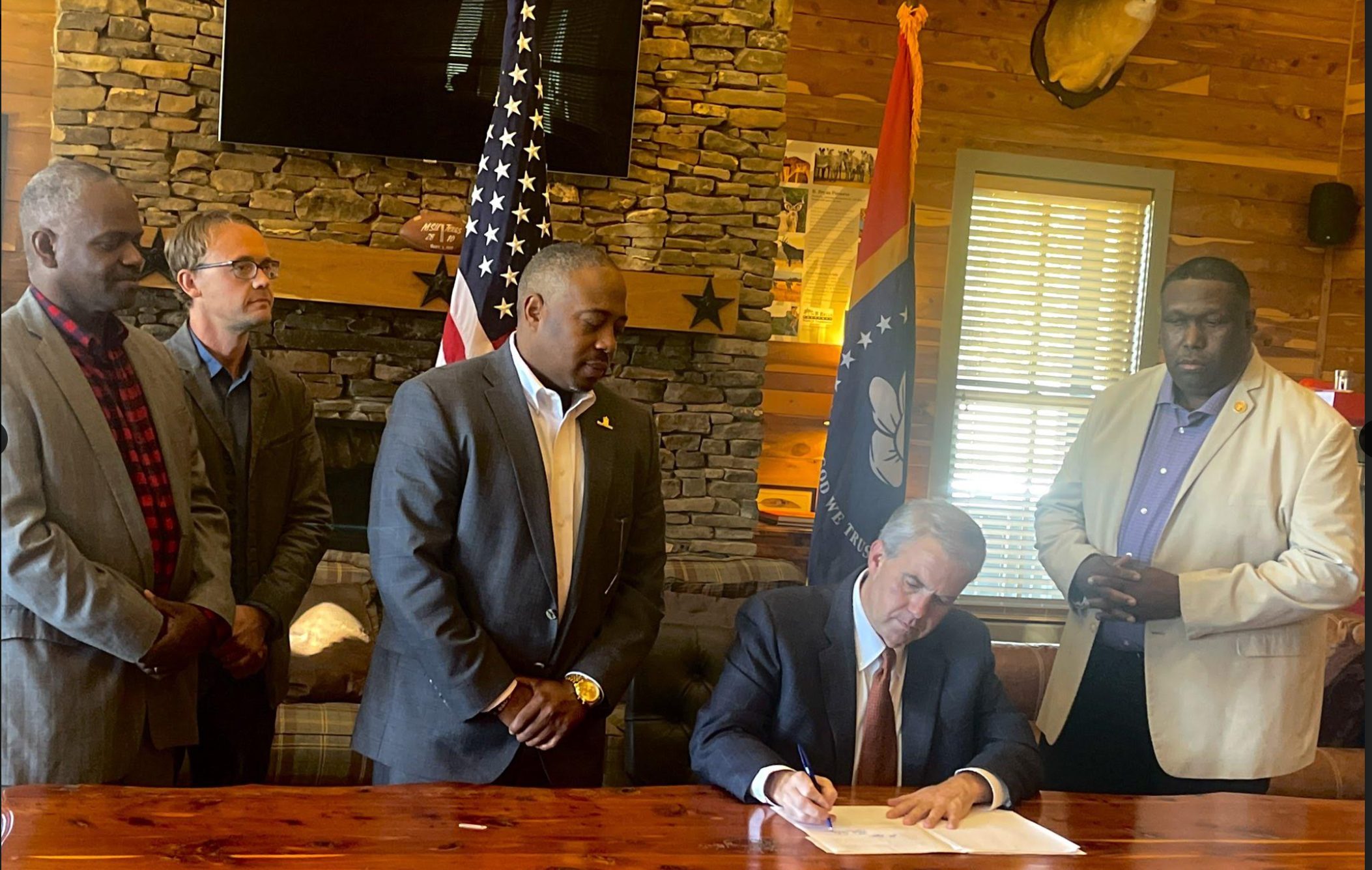 “This proclamation, coupled with his previous statements related to Entergy’s quest to acquire more renewable energy, shows that there is a bipartisan way to both encourage energy savings, grow renewable energy investments in Mississippi, and create economic development,” Commissioner Presley added.

“During a time when energy diversity is critical to our state and to our nation, it is important to do all we can to raise awareness on the different energy resources that are out there,” Chairman Dane Maxwell said. “The Commission works to do all we reasonably can to ensure energy diversity and fair and low energy rates for Mississippi.”

“The state’s future depends on how it develops and manages its energy resources,” Hipp continued.

In conjunction with the Governor’s proclamation, the U.S. Department of Energy also has designated October as National Energy Awareness Month.