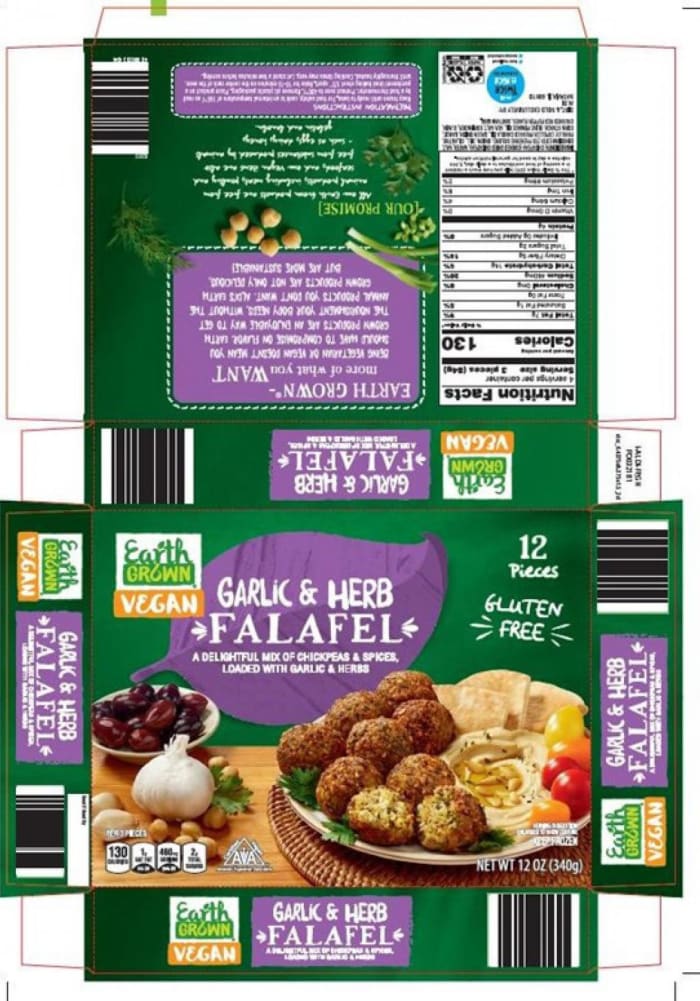 Friends, put down that bag of frozen falafel until you confirm it’s not affected by the recent recall.

On Oct. 7, the U.S. Food & Drug Administration (FDA) announced it received word from a popular frozen food brand that two of its recent products may contain Shiga-toxin-producing E. coli.

The recall stated that the affected product was sold and distributed exclusively to Aldi stores, so if you know an Aldi shopper or a Falafel fanatic, you may want to flag this for them.

According to the release, the potentially contaminated food item was shipped and sold at Aldi stores in the following regions:

According to the FDA, a person who eats a food item contaminated with Shiga-toxin-producing E. coli could become sick. Symptoms of infection may include stomach cramps, diarrhea, and vomiting. The disease primarily impacts elderly individuals, children, and people with weakened immune systems. Most healthy adults and children rarely become seriously ill.

There have been 20 reported cases of the food-borne illness in six states (FL, IA, KS, MI, OH, and WI) with onset dates reported between July 24, 2022 and September 19, 2022, including five hospitalizations.

Customers who have purchased Earth Grown Vegan Traditional Falafel and Garlic & Herb Falafel are urged to return the products to Aldi for a full refund. Consumers with questions may contact the company Monday through Friday, 8:00 a.m. to 4:00 p.m. Eastern Time at 1-201-439-1036, Ext. 26.