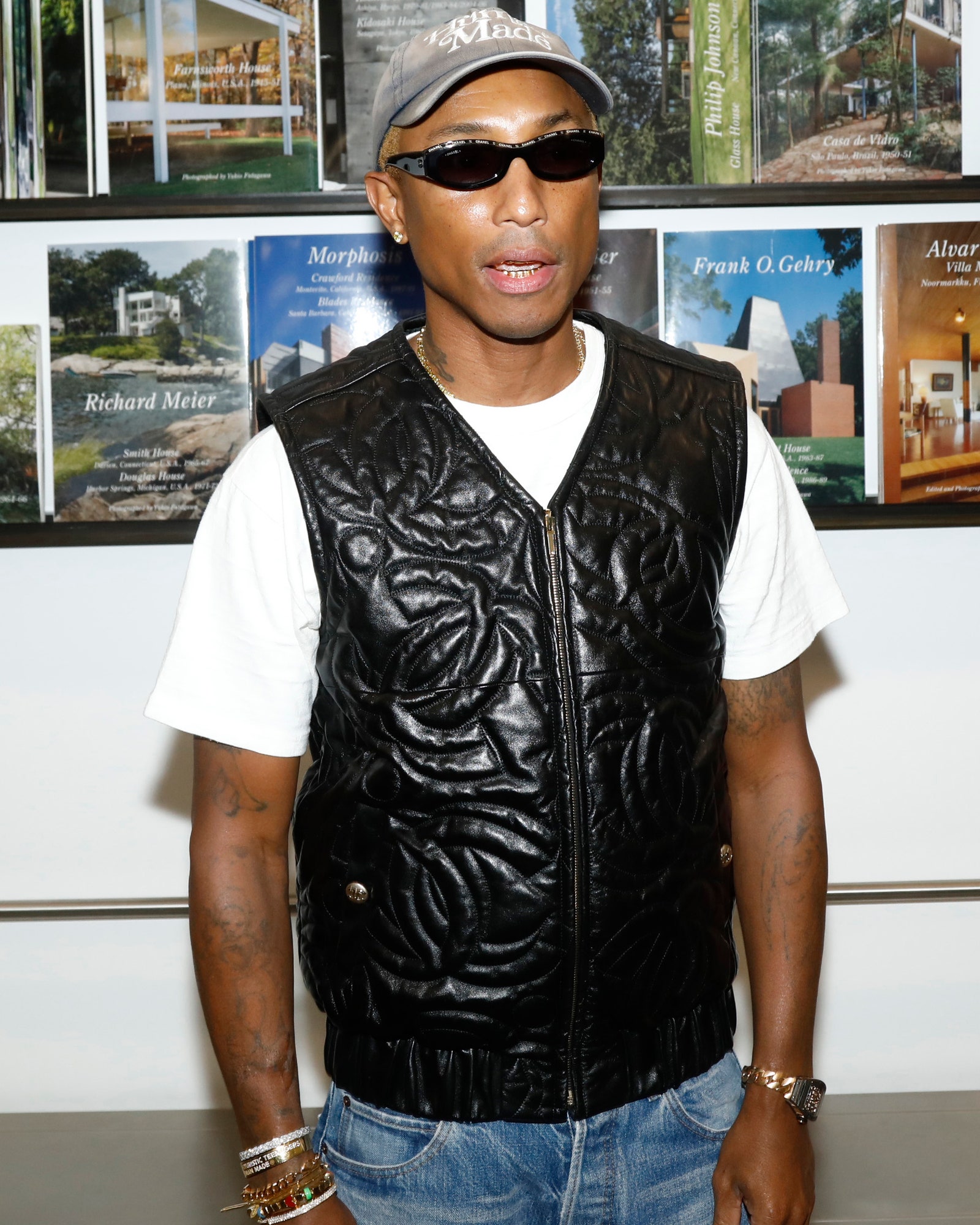 Ben Affleck once said he took his ill-fated role as Batman to impress his kids. “I wanted to do something that my son would dig,” he said last year. “I mean, my kids didn’t see Argo.” (They should! It’s good.) Now, though, it seems that Affleck’s found a much faster and simpler Batman-related way to impress. Why play Batman when you can just wear a Batman? The actor was recently seen in Los Angeles wearing the Rolex GMT-Master II with a black-and-blue bezel. While it’s not a Rolex-ordained name, the variation of the watch is known as the Batman among collectors.

Affleck has really kicked his watch collection up a notch recently. After getting back together with Jennifer Lopez last year, he unearthed a watch she bought him as a gift when they were first together back in the early 2000s. His collection seems to be mostly commemorative and spiked with emotion, as great watch collections should be. He debuted two great pieces—an Hermès Arceau L’Heure De La Lune and a custom skeletonized Rolex Submariner from Artisan De Geneve—in public while riding high during his honeymoon in July. Even the Batman nods back to his rough ride through Zack Snyder’s Justice League cinematic universe. After all, the Batman-related paraphernalia was never the problem. “I wore the suit to my son’s birthday party, which was worth every moment of suffering on Justice League,” he said. Hopefully, Affleck’s kids are impressed by this latest brush with Batman—we certainly are.

The thing about celebrities and their watches is they never seem content with the factory model. Even the pieces most average collectors would wait a lifetime for are just another thing to customize, bust-down, or alter in some way. Take Pharrell’s RM 74-02, an already outrageous watch featuring a tourbillon and yellow- and red-gold bridges arcing across the dial. While the watch would normally come on a band, Pharrell got the premium version with a cool-looking gold bracelet.

The verdict is in on Emma Chamberlain’s house, the subject of an Architectural Digest tour this week: it’s good! She has all the right status symbols: a Camaleonda-style modular sofa, custom artwork (from dad!), and the squiggly Ettore Sottsass Ultrafragola mirror (cough! even if it may have peaked in 2019 cough!). Naturally, she has the It-Girl watch to go along with the house. During her tour she wore Cartier’s dainty and elegant Panthère. Nothing says “my career as a content creator is going really well” like the full-gold Panthère.

With Aaron Judge tying Roger Maris’s 61-home-run mark this week and chasing even more history with a half-dozen games left on the schedule, it feels like the conversation is splintering off in every conceivable direction. Is 61 the real home-run record? (No, says even Judge.) What should someone do if they catch one of Judge’s homers? How much could one get for the ball at auction? Who will think of Frankie Lasagna?? Here’s another question that demands an answer: what’s that nice watch Yankees manager Aaron Boone flashed while delivering a much-deserved embrace to Judge? An Oris Carysfort Reed, a gold limited-edition piece. The deep-blue-dialed watch with a gold case fits in nicely within Boone’s collection. The skipper’s proven he’s not afraid of some color in the past while rocking tomato-hued pieces.