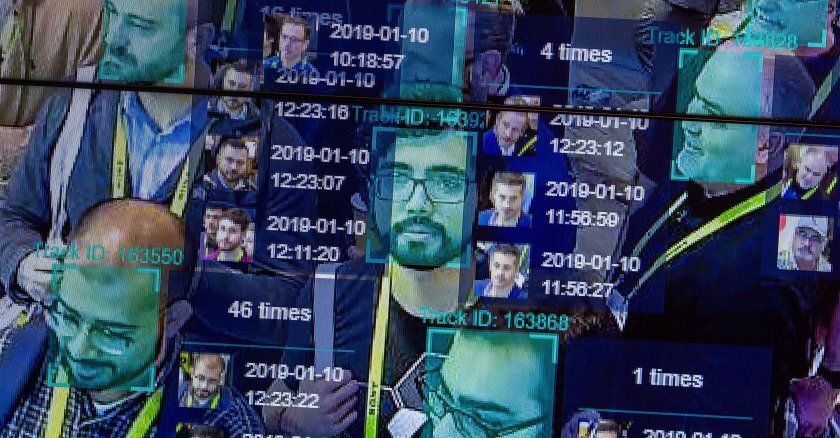 (TNS) — Last year, a U.S. House Judiciary subcommittee heard a harrowing, but increasingly common, story of injustice. Robert Williams, a Black man, was arrested in 2020 on suspicion of stealing watches from a store in Detroit. But even though he hadn’t been in that store in several years, police took him away in a squad car in front of his two young daughters. He was held in custody for more than 30 hours for a crime he didn’t commit.

Law enforcement identifying the wrong suspect isn’t new. What is new is how police make these kinds of mistakes. In Williams’ case, the Detroit Police Department used the Michigan State Police’s facial recognition program to identify a suspect from a grainy surveillance image. The technology used Michigan’s database of driver’s license photos to land on Williams as a possible match — a high-tech mistake with grave human consequences. It is essential that a federal law is created to help prevent these kinds of mistakes by law enforcement.

The powerful surveillance tools that were used against Williams are up to 100 times more likely to misidentify Asian and Black people compared with white men, according to a 2019 National Institute of Standards and Technology study. False positive rates are also elevated in South Asian, Central American and Native American people. Facial recognition technology (FRT), in addition to its algorithmic biases, can — and has — been used by law enforcement to identify peaceful protesters, investigate minor offenses and arrest people with no evidence of guilt other than a single FRT match. As a result, there is an ever-growing list of people, particularly those of color, who have been victims of this flawed, unregulated surveillance system.

Even with clear documentation of how inaccurate facial recognition technology can be, its use continues to grow. After telling his story, Robert Williams called for a moratorium on the use of FRT, which understandably reflects his experience. I agree that broad use of facial recognition technology should be outlawed. I find it ripe for abuse and as an Asian American, I am aware that people who look like me are far more likely to be victims of incorrect matches.

Yet, despite efforts by advocates and advocacy groups, a federal moratorium hasn’t materialized. Ultimately, we need a workable federal solution with broad backing, and we have the bill to get us there. Rather than an outright ban, the legislation Reps. Jimmy Gomez (D-Calif.), Sheila Jackson Lee (D-Texas), Yvette Clark (D-N.Y.) and I are sponsoring takes a nuanced approach to the technology, allowing law enforcement use in limited circumstances while ensuring civil liberties are protected.

The Facial Recognition Act limits FRT use and protects Americans from extreme and unethical uses of this technology. The bill limits law enforcement uses to situations where a warrant shows probable cause that an individual committed a serious violent felony. Additionally, it prohibits law enforcement agencies from using FRT at protests and other constitutionally protected activities and bans them from using the technology in conjunction with body, dashboard and aircraft camera footage. This bill has the backing of a broad coalition, from government oversight organizations and civil liberties groups to retired law enforcement officers and legal scholars.

The Facial Recognition Act would prohibit a match from being the sole evidence that establishes probable cause for an arrest — a significant safeguard to prevent innocent people from being swept up in criminal investigations. By requiring all FRT used by law enforcement across the nation to meet a set of uniform standards, the bill can ensure that the accuracy of results won’t vary so egregiously depending on an individual’s skin color.

Some advocates for a complete ban on FRT might say this approach doesn’t go far enough — that anything short of a federal ban is a failure to rein in a flawed technology. I respect that view, but I’m concerned about what happens as years pass without any common-sense limits on FRT. There has been momentum at the state and local level: More than a dozen states have enacted laws regulating how law enforcement uses FRT. That’s a great start, but a piecemeal approach doesn’t keep all citizens safe from misidentification. This bill creates baseline protections for all Americans while still enabling state and local jurisdictions to move forward with bans and moratoriums.

Every year, more law enforcement agencies across the country are expanding their use of facial recognition technologies. The Government Accountability Office reported that as of July 2021, of 42 federal agencies surveyed, 20 were using it as part of their law enforcement efforts. Additionally, state and local jurisdictions are increasing their reliance on FRT. If we let the perfect be the enemy of the good, we’ll continue to be bystanders while more Americans become victims of this technology‘s flaws.

We need something that can work — and something that civil liberties groups and law enforcement can support. The Facial Recognition Act is an approach we can build on, and one that would prevent what happened to Robert Williams from happening to others.

Governing‘s opinion columns reflect the views of their authors and not necessarily those of Governing‘s editors or management. 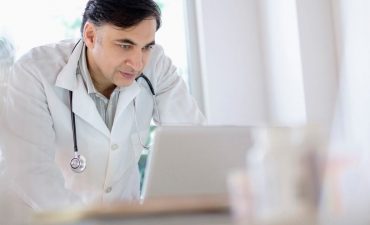