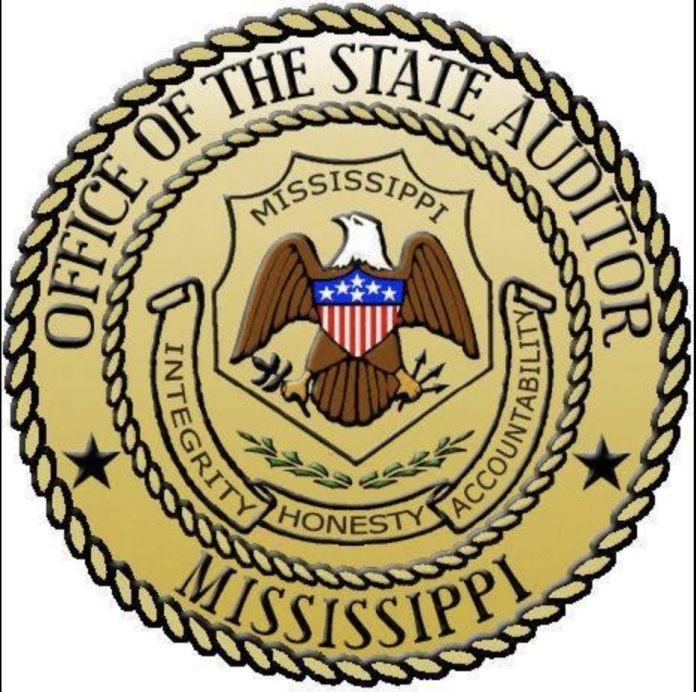 The duo is accused of embezzling county-owned equipment like chainsaws, weedeaters, a concrete saw, and tractor implements.

Today State Auditor Shad White announced Charles Smith and Jonathan Smith have been indicted for embezzlement by a grand jury in Jackson County.

The duo is accused of embezzling county-owned equipment like chainsaws, weedeaters, a concrete saw, and tractor implements. Several of the items were allegedly pawned or sold at local shops. Jonathan Smith is also accused of stealing two catalytic converters from county-owned vehicles.

“From the largest public fraud cases to the theft of government property at a local government, my office will pursue every lead and every case,” said State Auditor Shad White. “Thank you to the investigators for their work putting a stop to this scheme.”

If convicted, both Charles and Jonathan Smith will face up to 40 years in prison or $10,000 in fines. Both men will be prosecuted by the office of District Attorney Angel McIlrath.

All persons arrested by the Mississippi Office of the State Auditor are presumed innocent until proven guilty in a court of law.

Suspected fraud can be reported to the Auditor’s office online at any time by clicking the red button at www.osa.ms.gov or via telephone during normal business hours at 1-(800)-321-1275.

Press release from the Mississippi Office of the State Auditor.