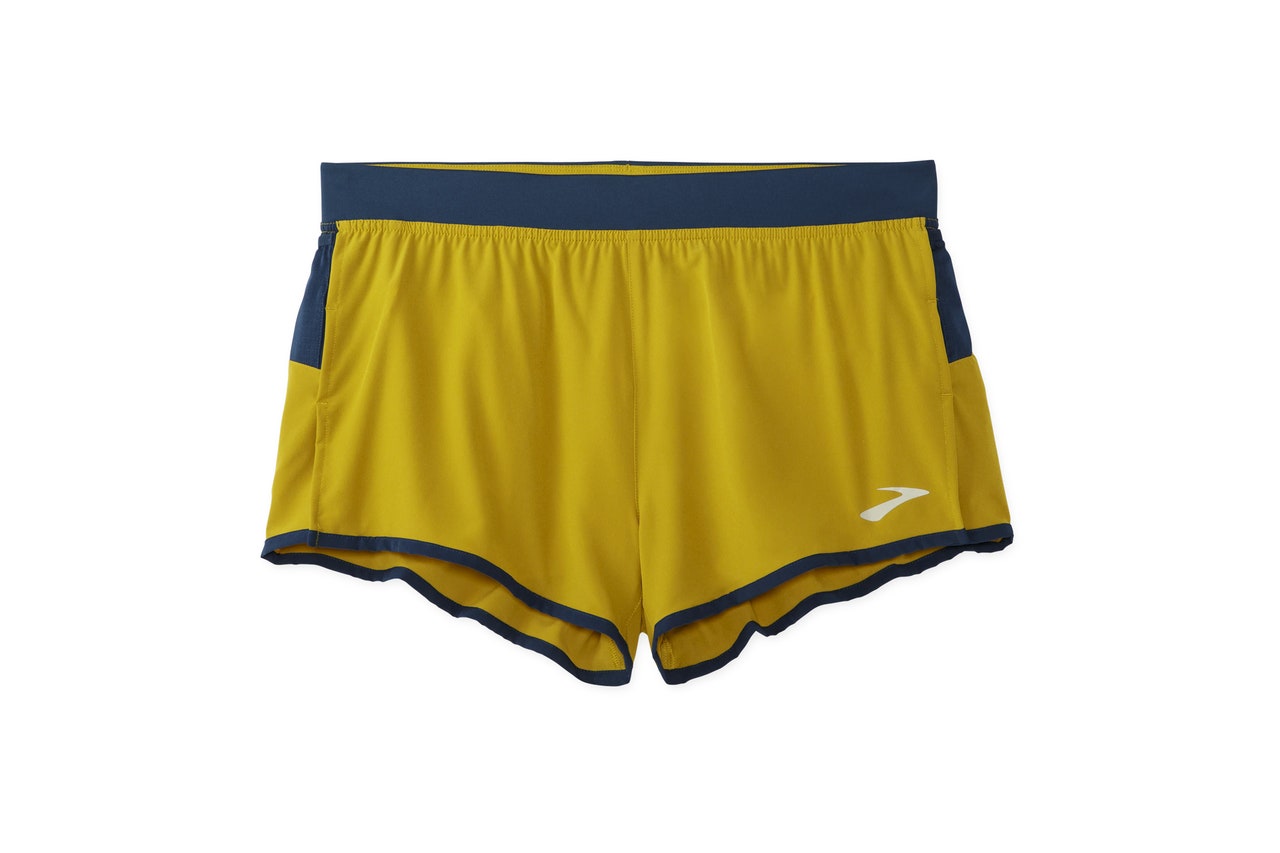 If you, like Donald Glover, went for a jog outside this weekend, congratulations. Whether or not your local heat index cracked into advisory levels, exercise is always an impressive accomplishment.

That said, a shirtless Glover bounded around lower Manhattan on Sunday, a day that very much felt like summer, wearing as little clothing as the mid-to-high 90°F temperatures necessitated. He did, however, sort of match his on-the-go look—comprising a pair of minimal-coverage Brooks running shorts, Saucony sneakers, and his favorite yellow bucket hat by the British designer Nicholas Daley—to the glowing fireball that is the sun, which was a nice touch.

(Surely, the golden-hued RC30s that Glover recently designed with New Balance would’ve been a perfect fit for this outfit, but sometimes the situation calls for more arch support.)

As of late, Glover (whose landmark FX show, Atlanta, will air its final episodes September) has been in New York City filming Mr. and Mrs. Smith, an Amazon series reboot of the flirty 2005 action flick best known for begetting the real-life romance between its costars Brad Pitt and Angelina Jolie. In the series, Glover stars opposite PEN15’s Maya Erskine (who replaced Fleabag’s Phoebe Waller-Bridge as the titular Mrs. Smith earlier this year), with Paul Dano, John Turturro, and I May Destroy You’s Michaela Coel rounding out the show’s auteur-stacked cast.

While we wait for both of those big projects to hit the small screen, Glover’s barebones running look will inspire our running (or walking) looks for the remaining duration of the summer. Maximize your style-per-square-inch. (And while this Nicholas Daley hat is sold out in Glover’s trusty goldenrod colorway, maybe we suggest this lovely tie-dye alternative?)