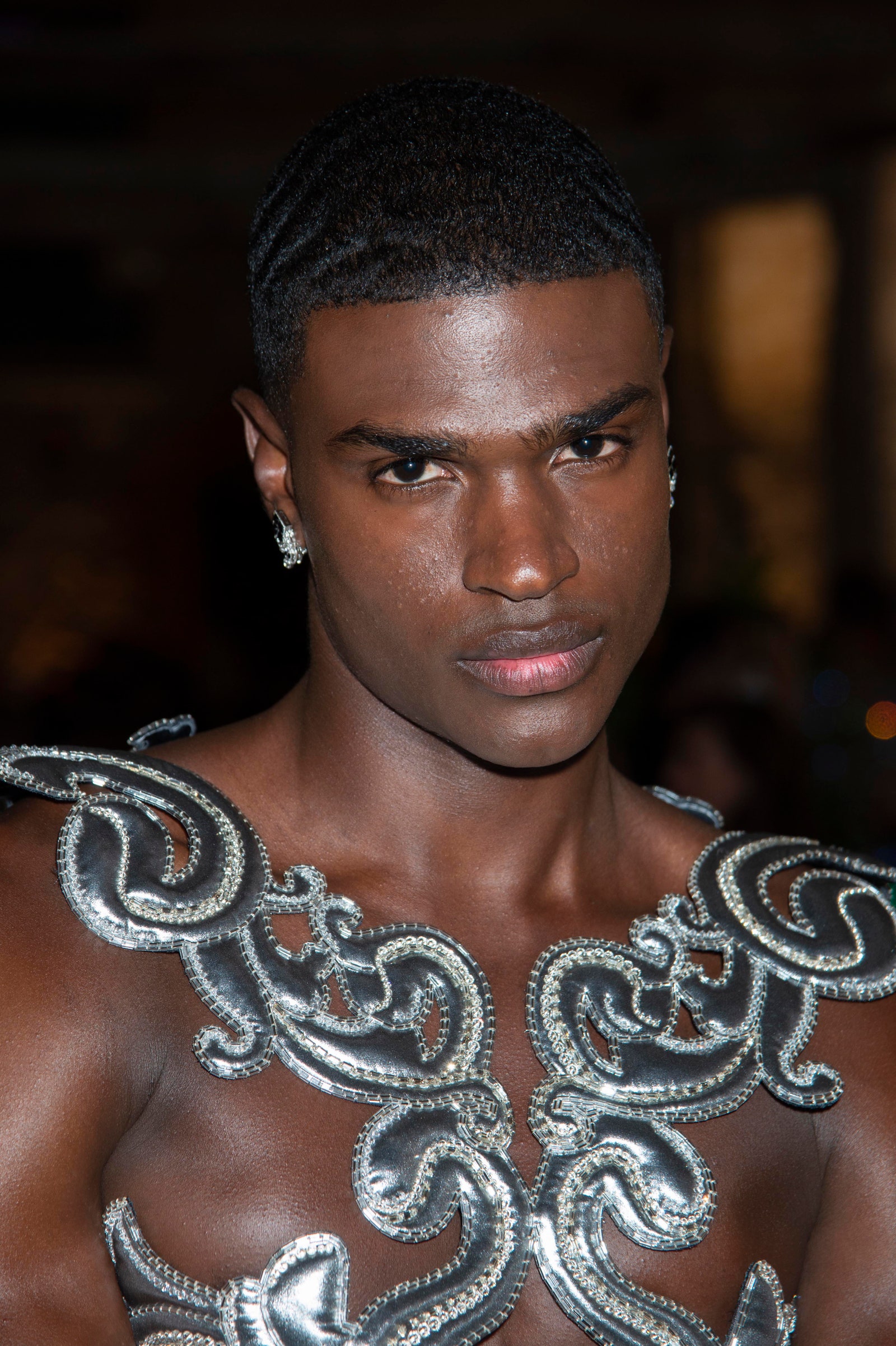 There are two hypotheses about the etymology of the name Marzamemi, a fishing village on the southern tip of Sicily that is often described as a “pearl of the Mediterranean,” because its historic streets and buildings have been preserved virtually untouched. The first is that the name comes from a combination of the Arabic words marsa (port or bay) and memi (small). The second theory is that the origin is marsà al-ḥamāma, meaning bay of the turtledoves. Whichever explanation is correct, both reflect how central Arab culture has been to the history of this place, and it is an example of how the Mediterranean has been a place of hybridization and cultural exchange for centuries.

The latest show for Dolce & Gabbana’s Fall/Winter Alta Sartoria collection, which took place in Marzamemi last week, began with this fact. It was inspired by an ancient legend, that of the Calafarina cave where an Arab princess hid during a Norman siege of the island in 1061. She brought incredible treasures with her—and the new D&G collection embodies the designers’ most extreme fantasies with nothing held back.

The collection was presented at a 17th-century tonnara, or tuna fishery, filled with references to Sicilian folklore—traditional carts, ancient songs and dances, and large dancing puppets seen at local festivals.

On the catwalk, gold armor and stones adhered to the bodies of the models with an almost graphic effect while helmets and masks encrusted with precious jewels looked like cyber-Arab hallucinations. Ultra-wide pleated palazzo pants, crafted from light semi-transparent chiffon, were paired with pointed slippers. In contrast, ripped jeans and skirts were embellished with shiny details.

After the show, Stefano Gabbana said, “We didn’t choose the legend of the princess by accident. We took all the jewels that are in that tale and put them on the garments. There are many corsets mixed with ideas about military clothing, made of armor, that are lost in the mists of time. In Sicily, we talk about Saracen aesthetics more than Arab influences. Our collection is very Saracen.” (The Saracens were the Muslim rulers of Sicily from 831 to 1091.)