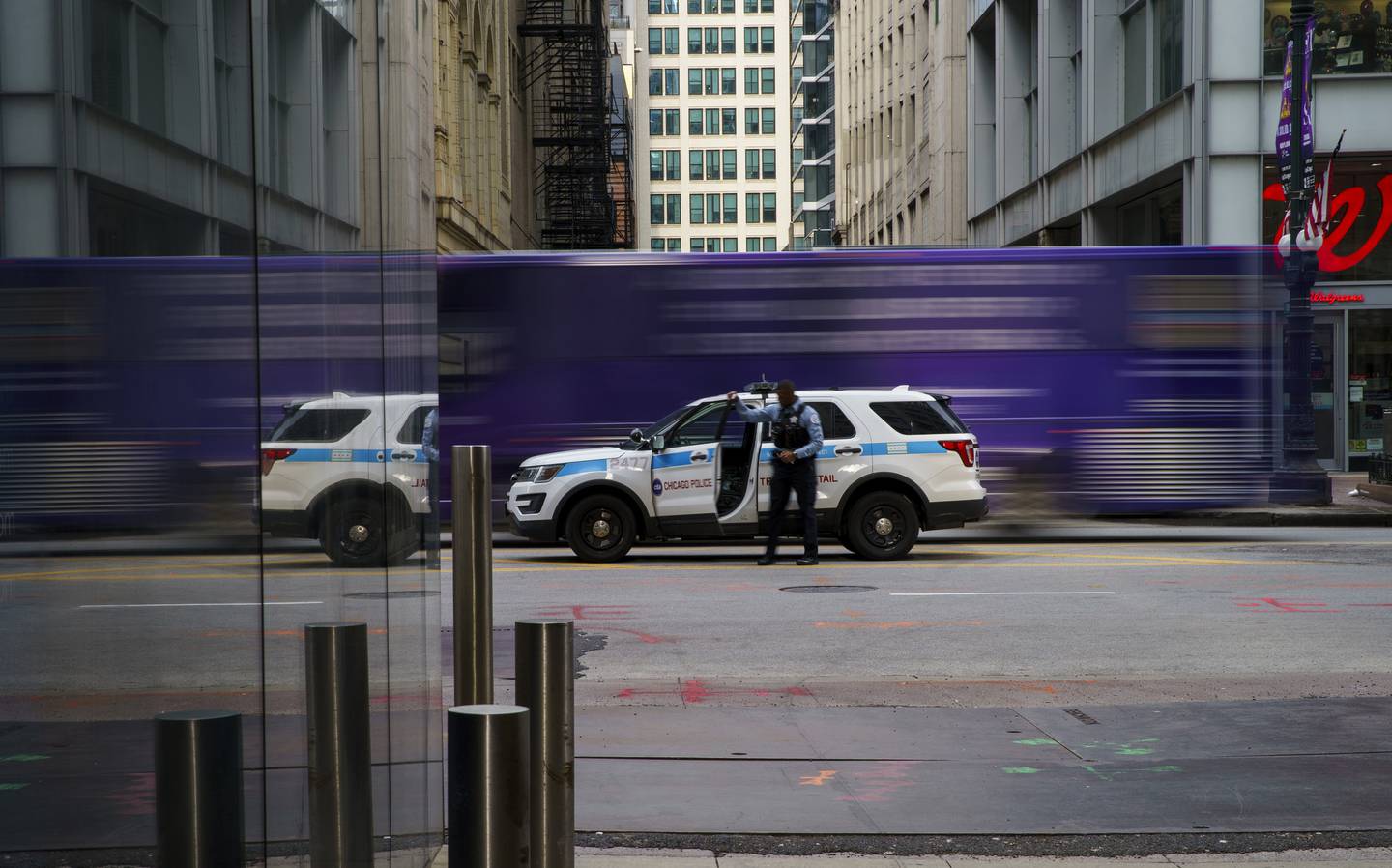 It’s a long way from November, but the leaking last week of the U.S. Supreme Court’s draft decision that would overturn Roe v. Wade could further worsen the country’s political divide and play a major role in campaigns around the country this year — and Illinois is no exception.

Many Republican-led states, anticipating the end of Roe, have abortion bans or trigger laws in place that lack exceptions for rape or incest. Abortion providers in Illinois are expecting a major increase in out-of-state patients seeking to terminate their pregnancy.

As thousands rallied Saturday to defend abortion rights in downtown Chicago, the Tribune’s Rick Pearson says a critical voting bloc in the race for Illinois governor is outside of the city. The support of suburban women — many fiscally conservative and socially moderate, and growing in diversity — is crucial for Gov. J.B. Pritzker’s chances to win a second term. All five of the major Republican candidates for governor, who thus far have focused on issues such as crime and inflation, declare themselves as opponents of abortion.

Here are the top stories you need to know to start your day.

Over a 48-hour period last weekend, three shootings erupted within a mile of one another in Chicago’s downtown area, leaving two people dead. During that same time, some 17 other people were shot around the city, most of them in neighborhoods where a higher level of violence is more commonly experienced.

Yet it was the shootings downtown, one outside a major theater that canceled its evening performance, that captured most of the attention from the media and city leaders, including Mayor Lori Lightfoot, who had to address the violence Monday at an unrelated news conference and who surely will face more scrutiny as the mayoral race heats up.

Chicago Public Schools introduced the remote-learning option Virtual Academy in August for “medically fragile” students as the district returned to full-time, in-person learning for the first time during the COVID-19 pandemic. CPS recently announced it is relaxing the academy’s admission guidelines for the fall and increasing access to advanced coursework.

The Tribune spoke with parents of four children enrolled in the academy this year. They shared differing experiences, but each said they were grateful for the program because they were able to limit exposure to the coronavirus.

As spring settles in, tick activity is growing in Illinois, a state where researchers say the arachnids are now widespread.

In the last 30 years, reports of diseases transmitted by ticks have increased tenfold in the state. The rise coincides with growing ranges of multiple species that have converged on Illinois as they find hospitable habitat, an explosion of hosts and a changing climate.

Here’s what to know tick prevention as you prepare to spend more time outdoors.

The Chicago White Sox had decisions to make.

They led the Boston Red Sox by a run in the ninth inning Sunday. Closer Liam Hendriks and fellow relievers Kendall Graveman and Aaron Bummer were unavailable.

The White Sox called on José Ruiz and rookie Bennett Sousa, and both got big outs to preserve a 3-2 victory in front of 28,602 at Fenway Park.

“A beautiful 3LP fried rice, plus a playful salt-and-pepper fried chicken sandwich, establish 3 Little Pigs as a serious destination for deeply personal and highly delicious dishes translated with the rare fluency of a Chinatown kid.”