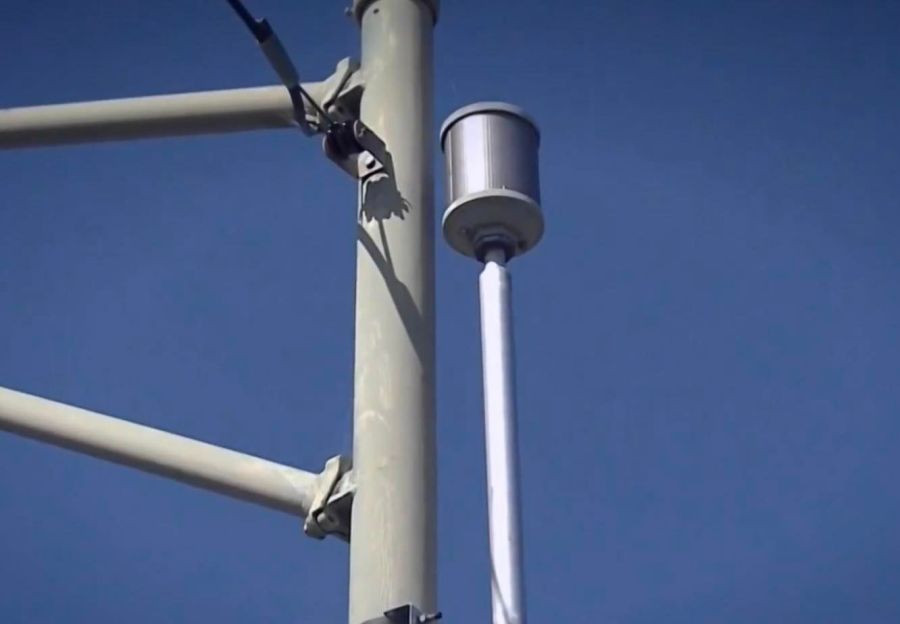 MPD said a ShotSpotter helped officers detect shots in a deadly shooting at Park and Prescott last week and led to the arrest of 69-year-old Rickey London.

Police said Robert Brown was found shot in the face inside a car outside a house in the 3400 block of Park Avenue not long after the shots rang out.

Investigators said surveillance cameras from the area showed London arguing with the Brown before shooting him and then getting into a silver hatchback with a female driver.

While officers were on the scene, they spotted the same silver hatchback and woman in the surveillance video at a convenience store across the street.

The woman told police was in London’s room when the shooting happened, and London told her he shot Brown because Brown threatened him and he thought Brown was reaching for a gun.

MPD began using the ShotSpotter technology last year. Police have not said how many have been arrested so far.

Police said Princeton Vaughn, 31 was caught on camera trying to break into a vehicle on Gayoso near Danny Thomas.

Vaugh was charged with attempted burglary and being a convicted felon in possession of a handgun.