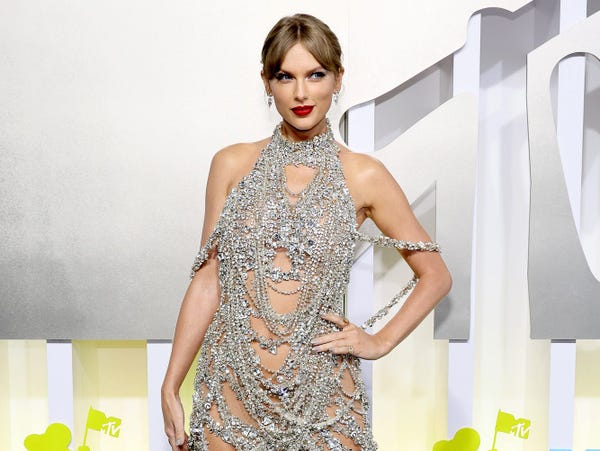 It’s no secret that plenty of musical artists aren’t the biggest fans of Spotify. Taylor Swift famously yanked her entire catalog from the music streamer.

David Byrne penned a piece for The Guardian critiquing streaming services like Spotify. “What’s at stake is not so much the survival of artists like me, but that of emerging artists and those who have only a few records under their belts (such as St Vincent, my current touring partner, who is not exactly an unknown),” Byrne wrote.

“Many musicians like her, who seem to be well established, well known and very talented, will eventually have to find employment elsewhere or change what they do to make more money.”

Specifically, Spotify pays artists a fraction of a cent for every stream, depending on contractual obligations. That makes for a much less lucrative prospect for musical artists themselves, than traditional physical LP releases.