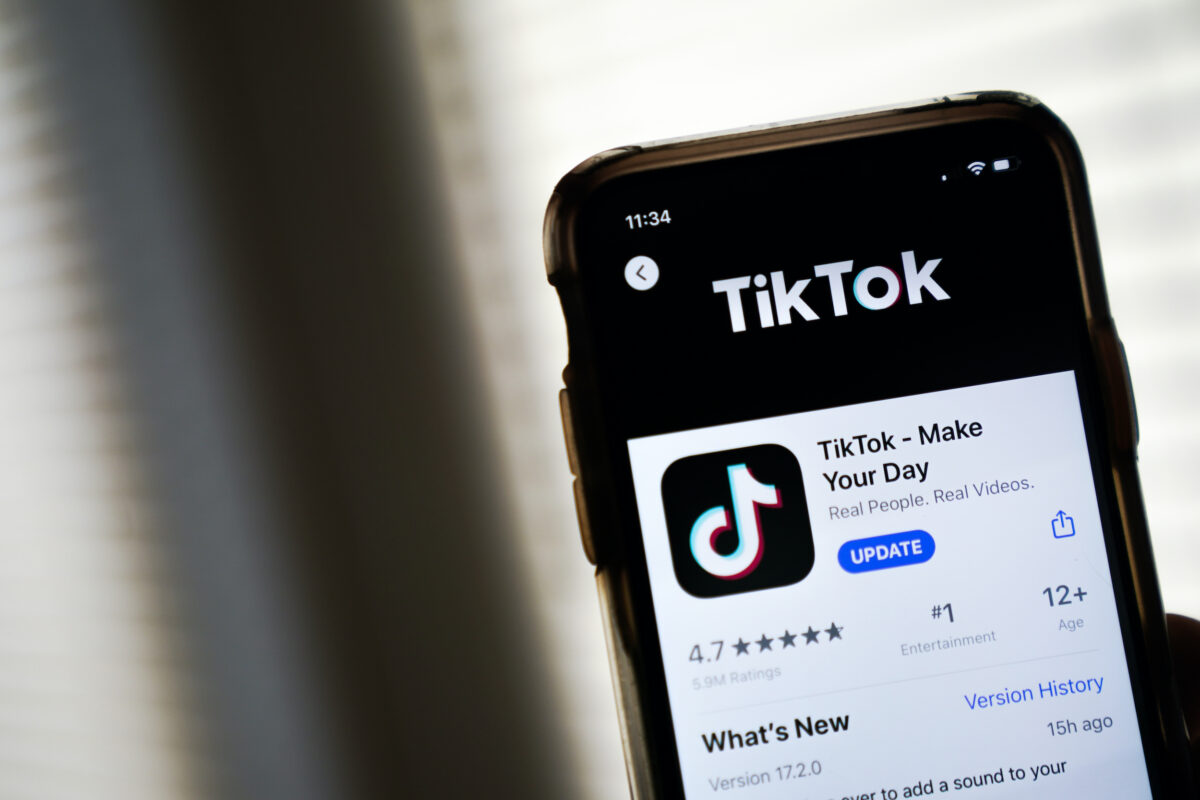 The Chinese regime is using technology to intrude into the human consciousness and rewire it to meet its agenda of global subjugation, said a cyber expert.

With increased reliance on digital technologies, humanity is becoming extremely susceptible to “disinformation and affective polarization” and this increasing reliance further leads to anti-democratic behavior, according to a report titled “Rewired: How Digital Technologies Shape Cognition and Democracy” (pdf) released in October by The Digital Cognition and Democracy Initiative.

Fleming said this rewiring involves subliminal things like propaganda and changing the narrative, and it’s done through neurotransmitters like dopamine. He compared the rewiring of the human mind with reprogramming of chickens and mice in labs.

“So that’s what’s really happening with social media, our companies, our U.S., big tech are doing it all day every day. They’ll give you several dopamine hits, for likes, and so on and so forth. And then they’ll reset it by giving you several dislikes or that type of thing. So it keeps you addicted to the app,” said Fleming.

“And that’s really just the beginning. There’s just so much that can be done with the brain and with psychology when you’re talking about technology.”

He highlighted the graver threats posed by the Chinese app TikTok, which he termed a”nefarious app,” and said that it is meant to weaken children by killing their critical reasoning capability.

“And just to keep them addicted, like mice in a cage to food coming in, with all these dopamine hits,” said Fleming, adding that as children come home and login to the network, and if they have the TikTok app, they give access to everything connected to their phone to the Chinese Communist Party.

“And clearly that app is in the wrong hands. And I’ve made the comment before that TikTok is a weaponized espionage military app in the hands of our children,” he said.

Fleming classified the “rewiring” as “unrestricted hybrid warfare.” He said it targets everything that holds society together, including police, religion, democracy, beliefs, trust, and even family and parenting.

“And that’s really to control the minds and the souls of the audience or the population. So it’s basically rewiring the brain. And it’s accelerated and exacerbated by social media,” said Fleming.

Social media is being used against the citizens of United States through technology, and a lot of damage is being done through just a little effort, according to Fleming.

“So when you hear all these things in the media about critical race theory, and BLM, and defund the police, and choose your gender, and religion is bad, and all these things, it’s meant to pull us apart,” he said, adding that according to studies done by his organization, 85 percent of social media is weaponized disinformation, while only 15 percent is fact.

These threats grow as 90 percent of the mainstream media is owned by six major corporations, all of which have been intruded on by the Chinese Communist Party to some degree.

“What I typically tell people is you must assume any technology from China is weaponized against you, and the free world, and your children’s future. You have to understand the Chinese Communist Party and their direction, their ideologies, and they’re nothing like we have in the free world. They’re completely opposite,” said Fleming.

For decades, U.S. national security leaders have sounded the alarm about espionage targeting the United States by the Chinese information and communications technology and services (ICTS) produced by companies like Huawei, ZTE.

On the grounds of national security, the federal government has enacted various measures in the last five years to regulate the purchase of foreign ICTS. The measures provide federal agencies with the authority to identify and remove untrustworthy ICTS from critical federal networks, said a report, titled “Banned in D.C., Examining Government Approaches to Foreign Technology Threats,” published by Center for Security and Emerging Technology in October.

These measures include, among others, Section 889 of the 2019 National Defense Authorization Act, which prohibits federal agencies from using equipment and services from five Chinese tech companies and working with contractors that use such equipment.

Despite all these measures, there are still many institutions in the United States that continue to buy untrustworthy Chinese technology that federal agencies have designated a threat to national security, including 1,700 public entities that purchased ICTS covered under Section 889 in the recent year, said the report authors, Jack Corrigan, Sergio Fontanez, and Michael Kratsios.

“However, state and local governments have generally not revised their procurement policies to address the issue of foreign technology threats,” the authors said.

Fleming said there needs to be a federal law stating that ICTS are permanently banned. “You’ll go to prison if you buy this stuff, and that there needs to be a federal law against that, in my opinion, if you know that it’s part of a communist regime,” he said, adding that “this is the era of World War III or hybrid warfare” that people aren’t aware of and don’t even understand.

“But hybrid warfare, you’re in it, you’ve been in it, and it’s peaking, and it’s maturing at this point. Eventually, it’ll go to conventional warfare at some point. And we may be several years away from that, but understand, that our enemy has declared us their enemy. And so therefore, they are our enemy,” said Fleming. 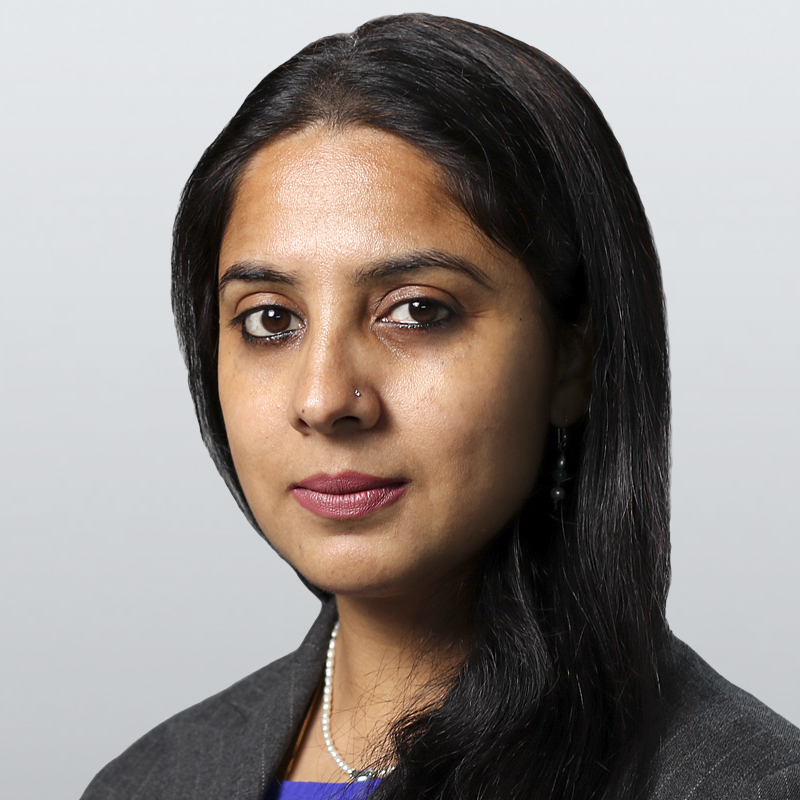 Venus Upadhayaya reports on wide range of issues. Her area of expertise is in Indian and South Asian geopolitics. She has reported from the very volatile India-Pakistan border and has contributed to mainstream print media in India for about a decade. Community media, sustainable development, and leadership remain her key areas of interest. 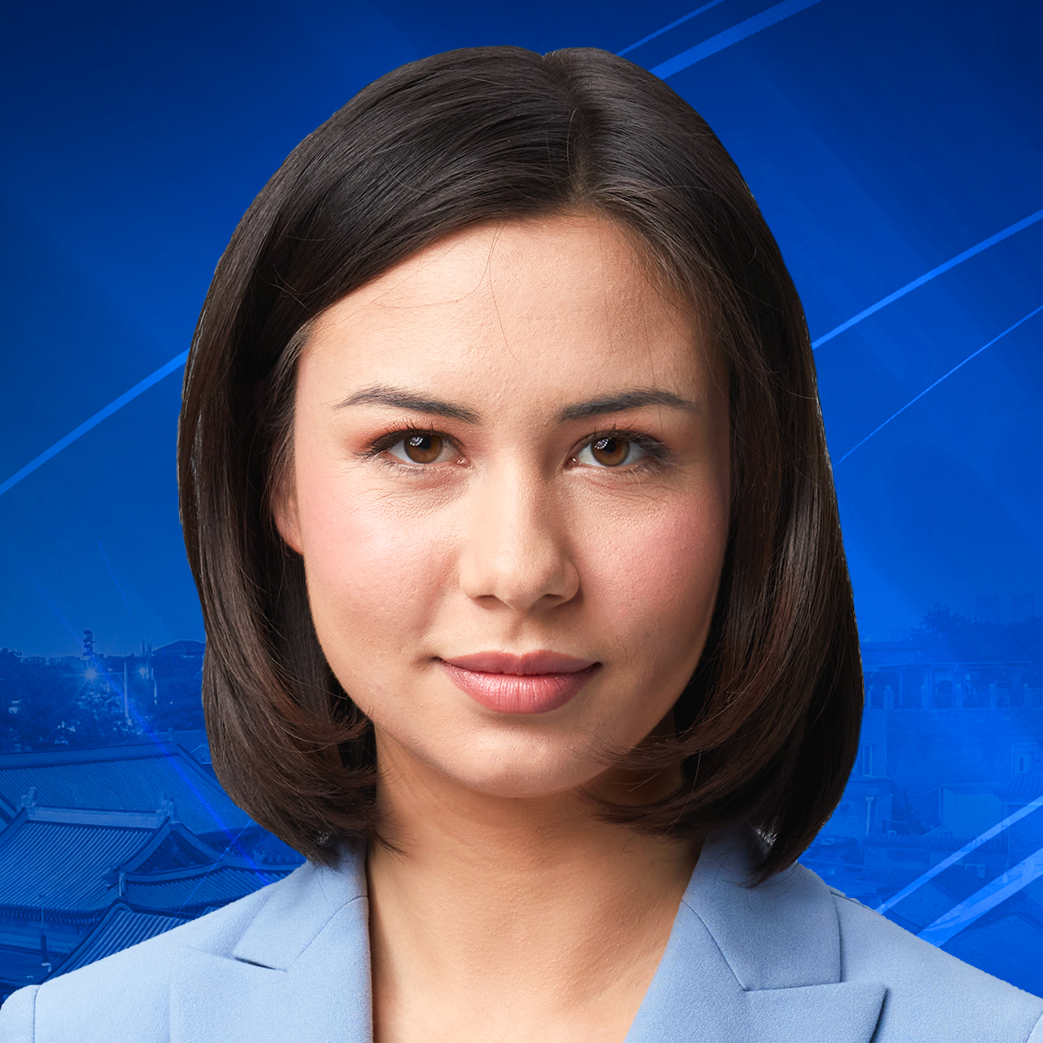 Tiffany Meier is a New York-based reporter and host of NTD’s “China in Focus.”