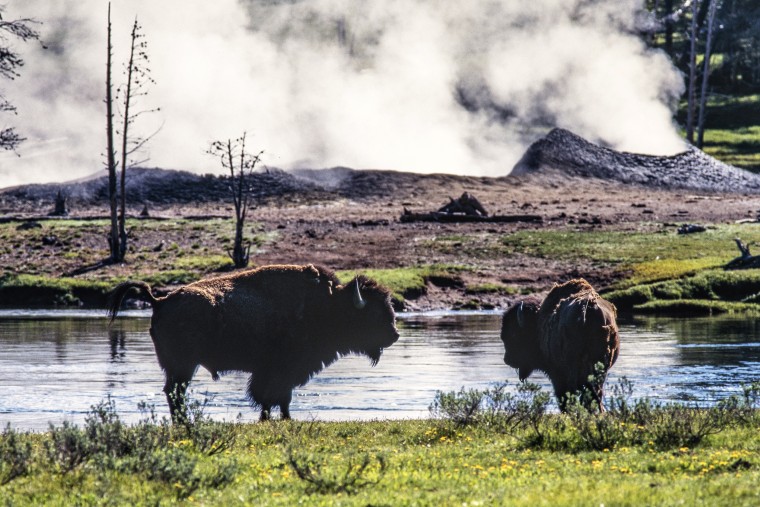 A woman visiting Yellowstone National Park survived after being gored by a bison and tossed into the air, park officials said Tuesday.

The 25-year-old woman, who was visiting from Ohio, was not identified in a news release from the park.

The woman approached the female bison Monday morning after it came close to a boardwalk at Black Sand Basin, near Old Faithful geyser, the park said.

Park rules require visitors to remain more than 25 yards from the animals, the largest mammals in North America, which are unpredictable, can top speeds of 35 mph and can jump several feet.

An estimated 2,300 to 5,500 bison live at the park, and they have injured more people than any other animal, the park said.

When the visitor came within 10 feet of the animal, the bison impaled her and “tossed” her 10 feet in the air, the park said.

The woman had puncture wounds and other injuries and was taken to a hospital in Idaho, the service said. Her condition was unknown Tuesday.

Two other people were also close to the animal when it gored the woman, the park said. The release didn’t say if they were injured.

The park warned people to stay 25 yards from bison, elk, bighorn sheep and moose and at least 100 yards from bears and wolves.

CORRECTION (June 1, 2022, 12:07 p.m. ET) A previous version of this article misstated the severity of the woman’s injuries. She survived being gored by a bison at Yellowstone. She was not killed. 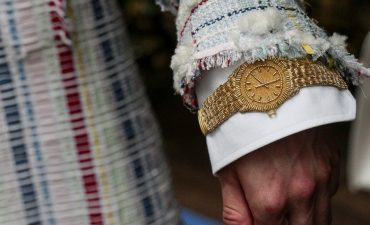 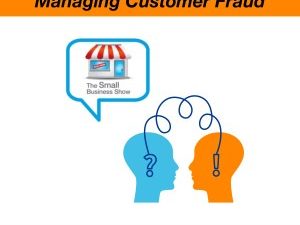