The White House had informed Prime Minister Yair Lapid’s office that Biden would not shake hands because of the virus, Israeli media reported. Biden initially followed the new protocols upon landing in Israel — eschewing handshakes for fist bumps as he greeted the top Israeli officials, including Lapid, who were waiting on the tarmac at Ben Gurion Airport.

Then, Biden encountered former Israeli prime minister Benjamin Netanyahu, and the glad-handing, backslapping politicians did what they have done for the decades they have known each other, despite often being at odds: shake hands, a vigorous, full-contact political pump.

Naftali Bennett, the most recent prime minister, got a handshake, too. Later, it was Benny Gantz, the defense minister.

Very quickly, it was clear that Biden — a famously full-contact politician — was not going to be able to stick to the seemingly new guidelines.

Time to get rid of the soft-on-crime politicians

Christian Walker, Warrior for the Right, Now Battles His Father 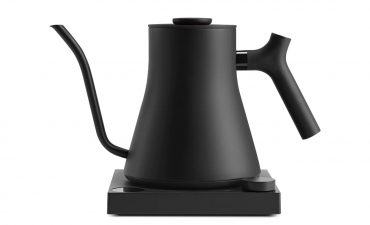 6 Web Phone Options That Can Replace a Desk Phone