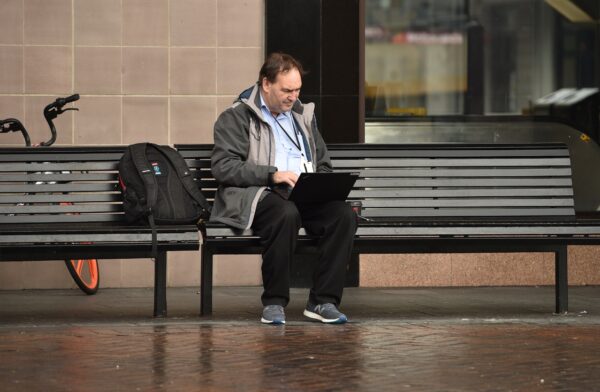 A five-year productivity inquiry into Australia’s digital technologies and data has found that the country could fall behind in the race against technological change.

The report said while Australia was doing well in terms of internet connections and data volumes, it was falling behind other countries on other advanced indicators.

“Australia’s internet speeds are relatively low, and business use of data-driven technologies, such as AI (artificial intelligence) and analytics, trails uptake in other countries,” the commission found.

In light of the issue, the report said more digital infrastructure, especially in regional and remote Australia, was needed to improve access to low-cost and reliable internet for local businesses and workers.

While the federal government was investing in regional digital infrastructure, the report found that there was a lack of transparency and accountability in current funding.

The report found that local businesses were likely to adopt digital and data tools based on characteristics such as their size and industry, and the adoption rate also varied among sectors.

At present, over 60 percent of Australian businesses in knowledge services and information media and telecommunications have adopted cloud technology, which is expected to bring forth the next wave of change.

At the same time, it was revealed that industries with higher uptake of cloud technology were also faster in embracing artificial intelligence.

However, the report noted that many enterprises might not invest enough in cyber security as they underestimated the likelihood or costs of online threats.

“Whether we fully realise the productivity dividend offered by these opportunities will depend on how effectively governments, businesses and individuals can recognise and safely harness these changes for Australia’s benefit.” 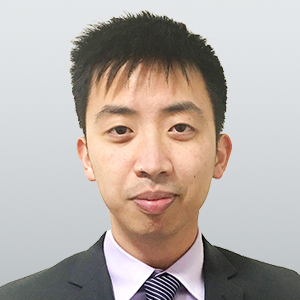 Alfred Bui is an Australian reporter based in Melbourne and focuses on local and business news. He is a former small business owner and has two master’s degrees in business and business law. Contact him at alfred.bui@epochtimes.com.au.

An Outline of Top Selling Things on Etsy